2015 was a jam-packed, roller coaster ride full of unexpected twists and turns. There were unfathomably deep troughs and overwhelmingly amazing highs.

Here is a month by month list is our year:

So, all in all, it was a busy year. We said goodbye to some loved ones and made new friends and cultivated community and worked magic and did some hard work on our relationship and supported political actions as much as we could. It was a year to be alive and to be to grateful for our lives.

To you and yours, a happy and joy-filled 2016. May the world be filled with peace and justice. 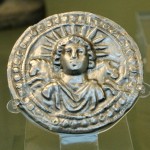 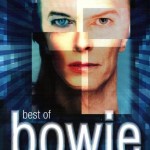 January 11, 2016 Remembering David Bowie
Recent Comments
0 | Leave a Comment
Browse Our Archives
get the latest updates from
The Witches Next Door
and the Patheos
Pagan
Channel
POPULAR AT PATHEOS Pagan
1