The Witch Of Wookey Hole

Do you want to hear the legend of a witch? There are many versions but the basic tale goes a little something like this. A long time ago, a witch was jilted by a would be suitor. Distraught and vindictive, the witch cursed anyone that fell in love. The Abbot of Glastonbury sent a brave monk to dispatch the witch of Wookey Hole. The monk chased her through the gorge and into the caves. The witch hid in the shadows and when the monk came upon her, she leaped out screaming curses and assailing him with spells. The monk sprinkled the witch with water from the River Axe and she was instantly turned to stone. She remains in her rocky tomb in Wookey Hole to this very day.

Herbert Balch, an archaeologist and avid cave explorer, discovered (or disturbed… your choice) the skeleton of a woman. Testing showed she’d lain in the caves of Wookey Hole for some one thousand years. Placed beside her were the remains of goat bones, a dagger, and a polished stone ball. Of course, the discovery of the skeleton and her crystal ball, only added credence to the local lore of the Wookey Hole witch. Over the years, several unsuccessful attempts to move the witch back to Wookey Hole have been undertaken. For now, and the foreseeable future, the witch will remain on display at the nearby Wells & Mendip Museum in Wells, Somerset.

The Stone Witch of Wookey Hole

If the legend is true, the bones that Mr. Balch discovered are not the witch of Wookey Hole at all, but rather a Romano-British goat herder. The real witch was turned to stone and you can see her for yourself in the cave known as The Witch’s Kitchen.

The stone witch is a stalagmite made of limestone. Stalagmites form when limestone deposits, among other minerals, drip from the ceilings of caves, and create mounds on the cave floor. There’s another impressive stalagmite in Carlsbad, New Mexico. It’s named “The Witch’s Finger”.

A Treasure Trove of Ancient History at Wookey Hole

The Witch’s Kitchen is the third of nearly twenty-five discovered chambers of caves found at Wookey Hole and is near the entrance to the cave complex. The first three chambers show human activity from 45,000 years ago. Artifacts, tools, and bones from the Paleolithic period through the Iron Age have been cataloged. A first century Roman hut sits just outside the entrance to the caves. Evidence shows the hut was occupied and renovated up through the mid fourth century.

The fourth chamber contained more than thirteen hundred human bone fragments. It’s estimated that the bones represent between twenty and thirty human beings, ranging in age from just a few months to about thirty years old. The fourth chamber is often referred to as the Wookey Hole Cemetery. The people discovered were placed there intentionally, most likely fully clothed. There’s nothing to suggest any trauma. The cave was a revered resting place for a small Romano-British community, dating from about 50 CE to maybe as late as the 5th century CE.

The Wookey Hole and Ebbor Gorge environs have yielded treasures dating back 120,000 years. A straight-tusked elephant and a hippopotamus were discovered in a nearby quarry. They are also on display at the Wells & Mendip Museum.

Just an editorial note. As far as I know, neither straight-tusked elephants nor hippopotamus are known to be witches. Although to be fair, I’ve never asked them, so you never know.

Okay, Any sentence that starts with “the real” anything is always suspect in my book. The real Wookey Hole Witch was Carole Bohanon, at least for a very short time. Apparently Carole had a great cackle but the owners of Wookey Hole gave her the sack in 2009. Sunny Van der Pas and Anna Dixon have donned the pointy hat and moniker of the Wookey Hole Witch.

But in 2018, the search for a new Real Wookey Hole Witch started in earnest. Apparently you have to have a great cackle, look great in a pointy hat, and be available on school holidays and weekends. Sounds like a good gig to me!

There’s a suggestion, a hint, a tantalizing thread that might just tell us who the real Wookey Hole witch might have been. In Lady Charlotte Guest’s The Mabinogion and in the much earlier Red Book of Hergest, we find the story of Culwch ac Owen. Culwch is challenged with completing a series of near impossible tasks, one of which it to collect the warm blood of the Black Witch. Lady Charlotte’s version puts it this way “it will never settle unless the blood of the Black Witch be obtained, daughter of the White Witch, from the head of the Valley of Grief in the uplands of Hell.”

The Welsh myths and subsequent tales of King Arthur take place all throughout Wales and Somerset. Could the Valley of Grief be today’s Ebber Gorge National Nature Reserve? The River Axe drains much of the area through a series of caves and ravines, including Wookey Hole. Is the cave of the Black Witch a reference to Wookey Hole and is this where the legend really stems from? 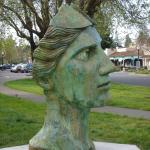 January 6, 2019
Surrounded By Gods And Goddesses - They Are Everywhere
Next Post 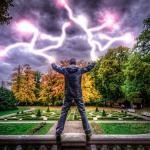 January 11, 2019 Cycles of Personal Power
Recent Comments
0 | Leave a Comment
"Holy cow, this is exactly how I read. Thank you for putting it in such ..."
Saorni Learning to Read Tarot
"Other people's correspondences for colors etc. are useless aside from placebo effect, unless and until ..."
Daniel Davison Witchcraft Done Wrong
"I like your idea of putting colors on an altar space, never thought of that ..."
Lily the Seeker Discovering Your Spiritual Allies
"For some of us, our "pets" are more family than our blood relations. I'm one ..."
Kyllein MacKellerann Samhain and Beloved Pets
Browse Our Archives
Related posts from The Witches Next Door

Pagan
A Fairy Of Uncommon Beauty: A Manx Christmas...
The Witches Next Door 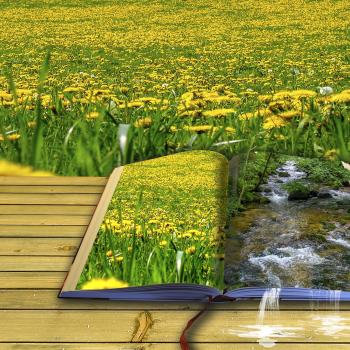 Pagan
The Language of Ritual
The Witches Next Door 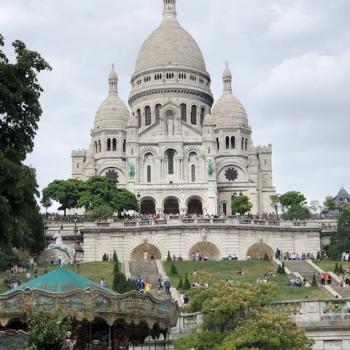 Pagan
Magick at a Catholic Church
The Witches Next Door 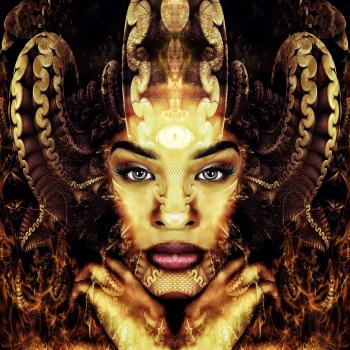