So, Donald, yes that great Republican and ever-so Christian man, is getting ready to be interviewed by the pastor, Bishop Wayne T. Jackson of Great Faith Ministries International, in Detroit, MI, as part of his appeal to get more than 0% of the black vote.

Now, the church community wanted Donald to actually speak in the church. However, Donald’s staff, understandably not wanting their candidate to be his usual bombastic, racist self, insisted that on a private interview with all questions submitted in advance.

AND, the terrified staff, again absolutely not wanting Donald to say what actually floats around in his brain, have totally scripted all answers for him.

To the first question, “Are you a Christian and do you believe the Bible is an inspired word of God?” the scriptwriters have a response they hope will keep Mr. Trump from repeating previous stumbles when asked about his faith.

“As I went through my life, things got busy with business, but my family kept me grounded to the truth and the word of God,” the script has Mr. Trump saying. “I treasure my relationship with my family, and through them, I have a strong faith enriched by an ever-wonderful God.”

I started thinking about clergy who use sermons written by someone else. No matter how good the written material, the listeners will be treated to a truly awful sermon. The mixture of inauthenticity, ignorance, and laziness communicate far more than any brilliant words written on the page (or teleprompter).

A sermon–or a message by the potential POTUS–offers real power only when the point of the message has been filtered through the soul of the person delivering it. This is why character matters so much with clergy. It will appear and it better be a tried and matured character.

This is also why Donald’s handlers suffer sleepless nights for fear their boss will actually speak out of the depths of his soul because they know what will emerge: a black and bottomless pit of me-centrism, informed by paranoia, long-nurtured racism and a need to turn all women into sexual objects, either for his own pleasure or for his derisive remarks.

Yes, I suppose we could all sound brilliant, compassionate, kind, educated and wise if we hand a set of handlers that wrote out for us every word that we are permitted to speak in public. But it is truly sad that this is the kind of man the Republicans have put before us as their nominee as the next President of the US. 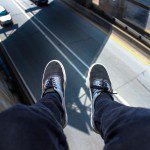 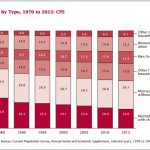 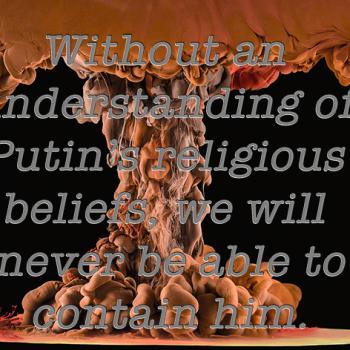