All Eyes On Alabama: The Outcome Will Decide if Christianity is Bankrupt

The marriage of religion and politics, long in the making, has possibly corrupted beyond redemption the most visible faces of Christianity. Effectively Christianity is bankrupt.

I suspect the church needs to go back underground again, back to the catacombs. 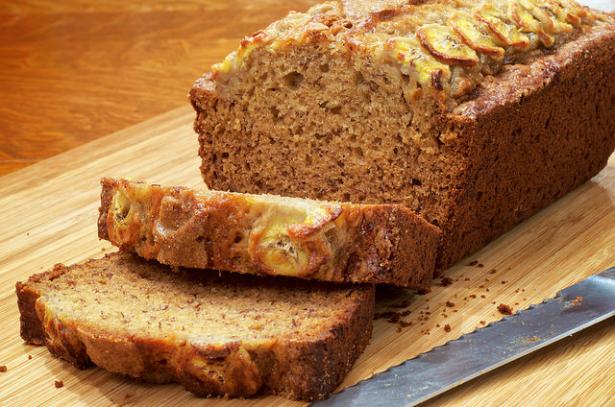 According to the latest news report, The President of the United States has, on his Twitter account, fully endorsed credibly accused pedophile and sexual predator Roy Moore for the next Senator from the state of Alabama. The election is December 12.

Now, this endorsement alone is no surprise. With all the charges against Trump for his own sexually-predatory behavior (and do please read this piece by Billy Bush in the New York Times), any admission by him that Moore is morally unacceptable for high office would make Trump vulnerable as well. He can’t do that.

But what about Christian leaders, those who stand firmly on the side of biblical truth and morality? Here’s what Franklin Graham told a reporter at the Charlotte Observer:

Q. Some pundits lately have criticized you and other conservative Christian leaders for giving a pass to Roy Moore and Donald Trump for unChristian behavior. They say it’s no different from when feminists stood up for Bill Clinton because they liked his policies and his politics.

A. First of all, whoever is without sin, let them throw the first stone. We have seen a number of Democrats that, all of a sudden, this boomerang has come back and hit them. Nobody is perfect. No one. And I’m more interested in who a person is today than what they were 40 years ago. I don’t want somebody to judge me today for who I was 40 years ago. But we need to look at Roy Moore and make the decision: Where is he today? And do we believe what he stands for? You have to take his side of the story, too. (He later added, “That doesn’t mean someone’s past is irrelevant. But I believe that we are all on a journey through life and hopefully all of us learn from the mistakes in our past.”)

Q. You believe the women who have come forward?

A. I don’t know. I don’t know these women. All I know is he’s been (in) public service all of these years – 40 years – and a month before the election these women (have come forward). And I talked to Roy Moore, I asked him. He said ‘I don’t even know them.’ So, I don’t know.

Could it be that Franklin Graham is hiding his own past sexually predatory behavior?

And then we have James Dobson, of Focus on the Family Fame. According to the Roy Moore campaign site, Dobson has fully endorsed Moore.

I’ve known Judge Moore for over 25 years and I know him to be a man of proven character and integrity. I often ask God to raise up men and women of faith who will govern the nation with biblical wisdom. I believe Judge Moore to be such a man for this time.

Does Dobson have a history of sexual indiscretions he needs to keep buried?

A deeper reason Christianity is bankrupt

Or is there something deeper here that Franklin, Dobson and many others have tapped into?

Now, don’t get me wrong, Many, many Christian leaders (and a few GOP politicians who are now probably regretting it) have come out strongly against Moore. They say, “I believe the women.” Nice of them, I suppose. But polls suggest the majority of this heavily churched (Alabama has the highest rate of church attendance in the US) state do not “believe the women” and will vote Moore into office. 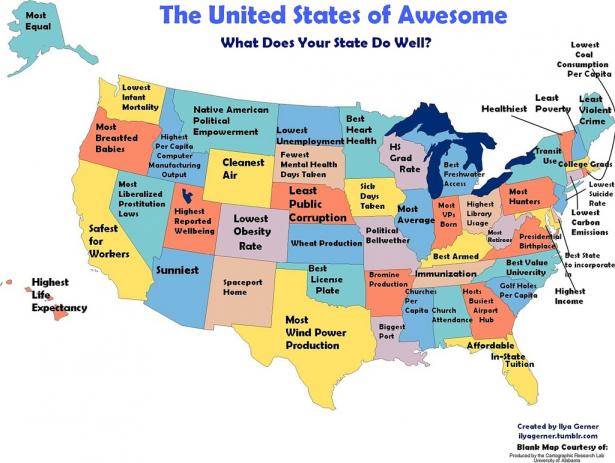 However, in effect, this election is less a referendum on whether a Republican gets to keep the Senate seat than it is on the reputation of Christianity as a credible and viable religion. At this point, I’m going to say “it is no longer viable.”

Christianity has an unresolved woman problem

A few days ago, Peggy Noonan, a long time columnist for the Wall Street Journal, waxed eloquently about a 1995 letter that Pope John II had written to women to call for better treatment of them. The missive itself was full of lovely sentiments about how important women are and how people (men? not sure since the Pope wrote to women, not men) should be more respectful.

I nearly retched when I read the letter, despite my agreement with the sentiments. The Roman’s Catholic’s church primary message to women has been: “Get pregnant, stay pregnant no matter what the health consequences to you, and produce lots of babies, grow the males into altar boys so the priests will have free sexual access to them, and keep the next generation of girls perpetually pregnant so we can baptize all those babies and claim the church is growing. Oh, by the way, your role model is the Virgin who has a child so you can’t possibly measure up anyway since you can’t stay a virgin and fulfill your role of having babies. And one other thing: your voice will never, ever, be heard at the top decision-making levels of the church. So quit trying, shut up and have another baby.”

With the Roy Moore situation, one of the groups of Christians that have come out in favor of his actions of pursuing teenaged girls are those who preach and practice a purity culture for girls (do a search for “purity culture” and read some of the articles–we are talking child marriages here).

The Quiverful movement (from which sex–addict former family-values spokesman Josh Duggar springs) is a prime example. These folks insist that once a girl has had sex, she is like a used piece of chewing gum and, gosh, what guy wants to chew on her then? The best solution? Marry them young to make sure they haven’t become impure somehow. The girls have few choices here.

Right now, the public face of Christianity remains anti-female, anti-gay and quietly or overtly racist. It is no wonder the most religious, i.e., Christian, state in the nation does not “believe the women” and will likely be happy with a man who has (allegedly) egregiously misused his male power.

It may be time to consign this religious movement to the dustbin. As a rule, Christians, especially those from the “I am certain I know the absolute truth about God” camp rarely practice deep self-examination, a necessary practice to stay in love with God and to consistently love our neighbors. Outsiders rightly see Christians as hypocritical, hateful and blind to our own multiple transgressions.

Speaking of absolute truths, here is mine: The marriage of religion to power and politics has always been toxic–and I’m not only speaking of Christianity here.

The specific marriage in the US of Christianity and politics, long in the making, has indeed bankrupted and possibly corrupted beyond redemption the message of the Gospel. 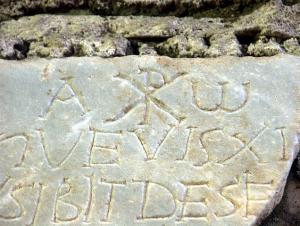 I suspect the church needs to go back underground again, back to the catacombs. It will have to leave behind riches, and massive buildings and celebrity pastors and private jets and first class seats at banquets.

At its best, the church is the leaven, unseen and floating in the air, that ultimately makes the bread rise. Then it fills our spiritual tummies with the nutrients we need to stand courageously against oppression and injustice. At its worst, the church . . . .well we are seeing it now. 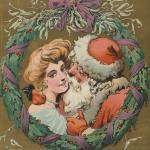 December 3, 2017
Santa Is NOT God: The Spooky Predator Song
Next Post 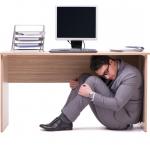