Santa Is NOT God: The Spooky Predator Song

But it is at its worst when the Santa/God confusion turns a holy God into a punitive, spooky, nosy predator, cruelly punishing anyone who gets out of line. 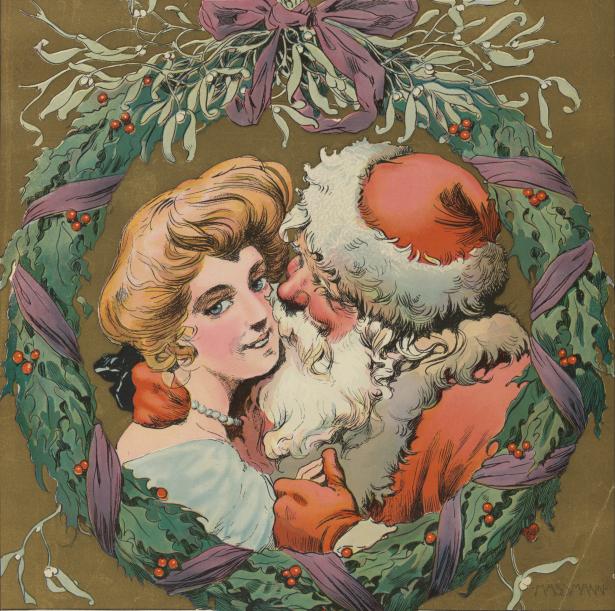 I love the Christmas music. Last week, I attended a Christmas concert and found myself awed at the profound theology expressed in familiar carols. We see the glory of God, sense the humility of the incarnation, feel the fear of the shepherds, hear the voices of the angels, kneel before the Child.

Besides the religious pieces, other songs remind us of the importance of family and friends and traditions, and sometimes the magic of snow.

But there is one song that drives me over the edge.

It’s seen as some innocent children’s song to get our little ones ready for the celebration, but those words are anything but innocent.  They turn a made-up person into a god, and a mean and vengeful god at that.

There was a real Saint Nick, as far as we know.  But his story is far from the current Santa Claus myth.

The original was a man who inherited a great deal of money. He decided to give every bit of it away in order to relieve poverty and suffering.  He didn’t “know when you’ve been good or bad.”  He just heard of those who needed help and used all he had to offer it.

Those actions are quite fully reflective of the nature of God’s love and grace for a suffering world.  However, the words to the song above can be used to scare children into what they perceive as goodness.

Santa becomes an all-present eye with all knowledge about all people who is busy tossing people, especially children, out of any hope of receiving gifts.  Such words are actually threatening when taken literally.  Such a distance from a God who is far, far more interesting in loving us to holiness and faithfulness in mind and heart and hands!

I remember one time working with the teens at my church, encouraging them to compare words of some holiday songs with the theology of the powerful and ancient carols. When they really examined the lyrics to the above song, their consensus: “This is really creepy.” Several of the young women commented, “Does this mean that Santa is in my bedroom and sees me when I’m getting undressed?”

I also remember very well asking each parent before this lesson with the youth, “Is it OK if I tell them that Santa isn’t real but is just a great story?” It’s a strange thing when a myth takes such hold that a pastor must fear speaking the truth about it.

Now, Christmas celebrations are great fun. The idea of a holy saint who comes around and offers gifts to children is delightful.  Such an idea helps build a bridge to a holy God who offers us the chance to become children of God and inheritors of all that God has and is.

But this song, as well as much Christmas advertising and some Christmas movies, turn Santa into God rather than seeing him as a human representative of God’s goodness, all-encompassing grace, and generosity.

So, at its joyful best, Santa represents God’s goodness and generosity.

At its somewhat bad, Santa becomes the excuse for human greed because the focus is on what we get rather than what we give. I have wondered what it would be like if Santa would take children on his knee and ask them, “What would you most like to give to someone else this Christmas?”  Or, “What could you do for someone this Christmas that would show them how much you love them?”

But it is at its worst when the Santa/God confusion turns a holy God into a punitive, nosy predator, cruelly punishing anyone who gets out of line.

I remember my mother telling me once that, as a little girl, she totally lost faith in God when she found out her parents had been lying all the time about Santa. Her young and brilliant mind put the two together, “If they are lying about one, why wouldn’t they be lying about the other?” And “If God is like Santa, I’m not interested anyway.”

When I was rearing my children, ever mindful of my mother’s deep disillusionment, I probably went too far in the other direction and didn’t let them enter as well as they might into the magic of the season. 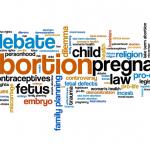 November 27, 2017
Sex and Money Drive the Political Process and Christians Cheer
Next Post 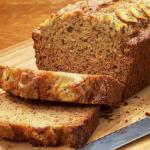 December 4, 2017 All Eyes On Alabama: The Outcome Will Decide if Christianity is Bankrupt
Recent Comments
4 Comments | Leave a Comment
Browse Our Archives
Follow Us!

I loved Netflix Messiah. You might...
Brad Jersak
Related posts from The Thoughtful Pastor