A Subversive Act Calling For Justice: The True Story of Christmas

Mary reveals that the entrance of the Savior into the world is a subversive act on the part of God. God is initiating a social revolution against unjust rule. These words shout: “justice for the masses!” 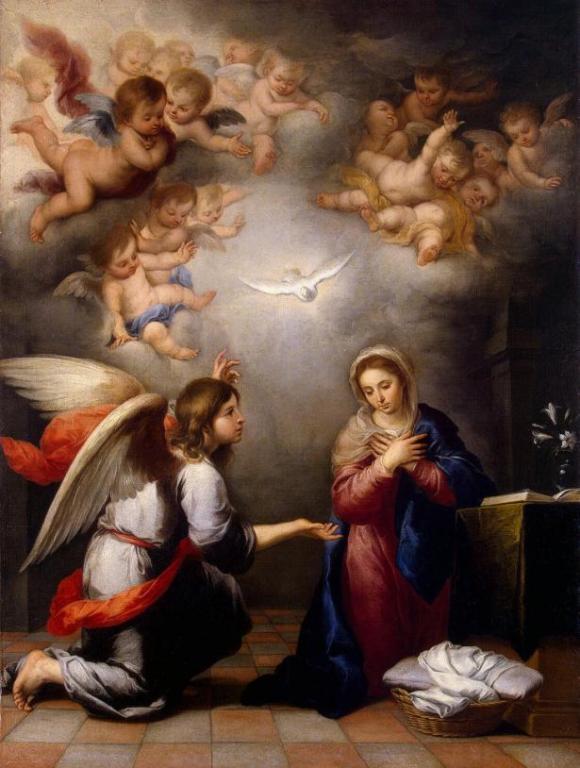 Mary, mother of Jesus, hears the words of the angel. She will bear a special child. Almost immediately she sets out to see her elderly cousin, Elizabeth, at least a five day and often dangerous, walk. Why? Because the angel also told her that Elizabeth was six months into a pregnancy

One can only guess at Mary’s state of mind. Terror, certainly. A strange vision, an awareness that something was happening to her body, the horror of possibly being pregnant in a world where a non-married pregnant woman would likely be stoned to death . . . let us not turn our eyes away from her predicament.

Picture her arrival at Elizabeth and Zechariah’s home. She would come unannounced, of course. No email or text zaps to prepare her hosts. She’d show up and seek entrance, only to hear that Elizabeth was in total seclusion, refusing all visitors.

Elizabeth, seriously past child-bearing age, carried the stigma of barrenness. Barrenness: the sign of God’s displeasure. When the land . . . or a woman . . . did not produce or reproduce, everyone suffered.

Now this elderly woman must cope with an unexpected pregnancy. She will take no chances. Will see no one. Her sole companions: her silenced husband and her private, quietly silenced fears that her pregnancy was not going well.

Mary insists that she be permitted to see Elizabeth. She quietly enters the dark room, only one tiny window offering light.

After her eyes adjust, she observes Elizabeth, sitting in utter stillness, her hands resting on her swollen belly. Signs of worry, perhaps even tears, emphasize her aged-lined features. The life inside her womb has stilled. She feels no movement. She fears an imminent stillbirth.

Mary softly greets her cousin. Suddenly, Elizabeth opens her eyes, her face alight with hope again. For upon hearing Mary’s voice, the child inside Elizabeth’s body begins to move with energetic vigor.

The old woman, face now awash in tears of joy, embraces her young, terrified cousin. Then, looking at her straight in the eyes, Elizabeth confirms Mary’s pregnancy and the hope that her baby will bring to the world.

Finally, Mary, fear temporarily set aside, rejoices in her own pregnancy.

Society: In need of a subversive act

At that point in history, the nation of Israel existed under a series of repressive foreign occupations, the latest from Rome.

Cruelty rules. So does near-starvation and general hopelessness. As usual, the irredeemably corrupt and the politically well-connected survive, perhaps even thrive.

And so Mary offers her words of praise to God, including these:

My soul magnifies the Lord; His mercy is for those who fear him from generation to generation. He has shown strength with his arm; he has scattered the proud in the thoughts of their hearts. He has brought down the powerful from their thrones, and lifted up the lowly; he has filled the hungry with good things and sent the rich away empty. (Luke 1: 50-53, NRSV)

If you just skimmed past those words, thinking them too familiar for lingering, I suggest you read again, slowly.

Mary proclaims that the proud, the powerful, and the prosperous will tumble from their high places. The political order will topple; the currently well-fed will become the future hungry while those who subsist on the edge of starvation will find themselves with full tummies.

In other words, Mary reveals that the entrance of the Savior into the world is a subversive act on the part of God. God is initiating a social revolution against unjust rule. These words shout: “justice for the masses!”

To shepherds first comes the birth announcement. Another sign of subversion: shepherds have little power or privilege, primarily poverty and privation.

To them: “Good News! Peace on earth and goodwill to all!”

Herod has brains. He knows that good news for all was not good news for him or his cronies. Most reasonable survival technique? Mass slaughter of the innocents. Kill any child who could be the Promised One. Stop the subversion immediately.

Oh yes, the Incarnation, the taking on of flesh, the real story of Christmas is much more than some sweet scenario of a sanitized birth scene. Indeed, this is a subversive act, one directly aimed at the political power of the time.

At Christmas, God announces: “My rule is one of justice and mercy, especially for the poor, the powerless and the hungry. It’s not particularly good news for those who oppress the powerless, keep the poor in even greater poverty, and refuse to feed the hungry.”

It’s no wonder those same rich and full ones eventually insist upon the execution of Jesus. They had to shut him up before it was too late. 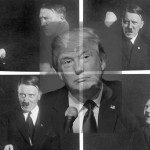 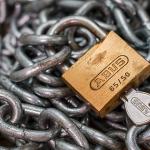 December 20, 2017 Lack of Institutional Support: A Recipe for Clergy Destruction
Recent Comments
4 Comments | Leave a Comment
Browse Our Archives
get the latest updates from
The Thoughtful Pastor
and the Patheos
Progressive Christian
Channel
POPULAR AT PATHEOS Progressive Christian
1