Yes, it is with a great sense of entitlement that Mein Führer Donald Trump has given us a list of banned words in his quest to eliminate the most vulnerable among us. 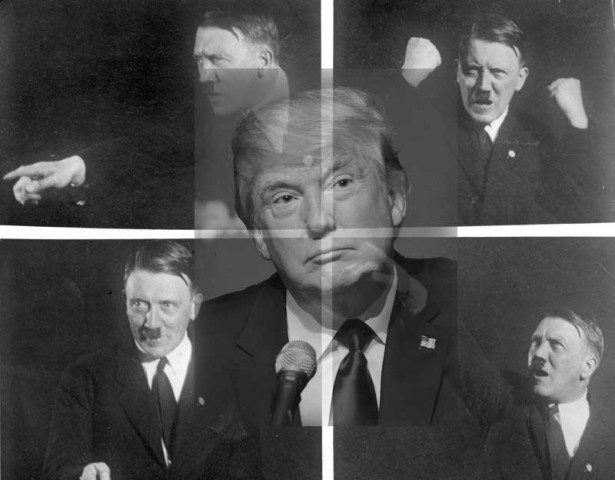 The autocrat Trump, AKA known as the President of the United States, has handed down a list of banned words.

Of all the outrageous moves that the Trump administration has foisted upon us, this word ban is the greatest. This despicable man, as usual with the nearly total support of the religious “christian” evangelical world, has taken it upon himself to strip vital words from our common vocabularies to gain his ends.

These are the actions of a dictatorship.

Now, by executive fiat, no longer may these words be used in official reports from the Centers for Disease Control.

The world goes forward in hope and with the courage to face adversity when we rely on evidence-based ways to address grievous, life-threatening human problems. Many of our most vulnerable citizens are the transgender people as well as the fetus whose mother is exposed to multiple toxins by the government’s refusal to honor the science-based disclosure of the harm brought about by the unrestricted use of chemicals in our food. We must embrace a diversity of opinions and voices and continue with entitlement programs until we can get every citizen on his or her feet and with access to adequate housing and healthcare.

And yes, it is with a great sense of entitlement that Mein Führer has given us a list of banned words in his quest to eliminate the most vulnerable among us. Always remember, the first job of a dictator is to silence dissent.

Words define our realities. When we have no words, we have no visibility. And when we lose commonly agreed upon meanings of our words (like “truth”), we also lose our commonality and ability to communicate meaningfully with one another.

When will our nation rise and stop this?

When will our greedy, self-serving politicians–and I do mean the GOP–resist this tyrant?

And most of all, when will the church find its courage and shout: “THIS MUST STOP?”

Yes, some voices are speaking out, but this is very much a “when they came for me” moment. When the tyrant can rip words from our mouths, he also has the power to take every other single thing from the citizens of the US. 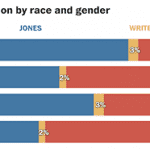 December 13, 2017
Why Do Christian Women Vote For Sexual Predators? It's What They Know
Next Post

December 18, 2017 A Subversive Act Calling For Justice: The True Story of Christmas
Recent Comments
13 Comments | Leave a Comment
Browse Our Archives
Follow Us!