Wife-Beating Is Not Normal: No Longer “Disappear” the Women

Here’s the truth about those who step up to complain of abuse: those who hold power seek to “disappear” them. I myself nearly did a permanent disappear. Until I decided to live. 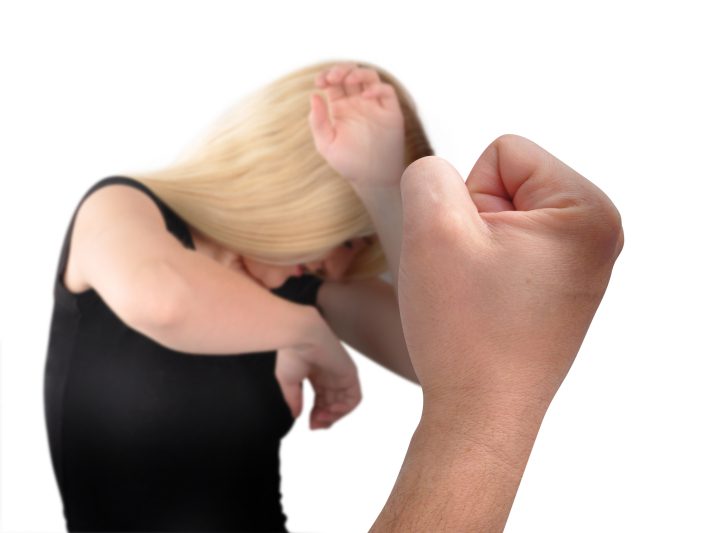 In a damning article about who knew what when in the Rob Porter, high-powered assistant to President Trump, wife-beating scandal, a writer for Slate magazine makes this painful point:

There are many ways to disappear a woman complaining about predation and abuse. You can insult and demean them, as Hatch initially did. You can tell them that action is not worth the cost, as Willoughby recalls officials in the Mormon church telling her—“Keep in mind, Rob has career ambitions,” one of them apparently said after hearing her story. Or you can ignore them, as Kelly, McGahn, Sarah Huckabee Sanders, and the White House have done. You can ignore them by refusing to call them by their names, refusing to credit their stories, and by changing the subject to the injuries and suffering of the poor man who has been accused and also the suffering of the poor men who befriended him.

Right now, Rob Porter, apparently a faithful member of the Church of Jesus Christ of Latter-Day Saints (Mormons) found no discrepancy between his wife-beating deeds and any formal doctrine of the LDS church.

Makes perfect sense to me: Mormon women stay silenced in LDS doctrine. Try to “undisappear” and face excommunication. Just ask Kate Kelly. Marry the girls off young, keep them pregnant and “disappear” them by enforced silence.

In the Evangelical world where I spent way too many years, the same “disappear the women” tactic is routine. Complain about an abusive husband? Be silent, woman. He’s just exercising his “authority” as head of the house. Shut up, submit. Disappear.

I did, and I did to such a point that I nearly did a permanent “disappear.”

Until I decided to live.

Today, I am finally in a marriage where I am not being abused, demeaned or made to disappear. Yet the process of living as a “disappeared” one seemed utterly normal to me all those years. Until it wasn’t normal anymore. Until that day I decided to live.

Someday, such mistreatment will not be normal for any person. But we are a long way from there.

Until then, let us not forget that the President of this country, supported by the GOP administration, believes the abuser, Rob Porter, is the one deserving of sympathy here, not the beat-up wives.

Never forget. Ever. And quit going along with the “we will just ‘disappear’ them gambit. Especially when the church perpetuates it. 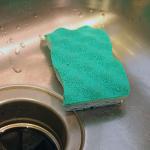 January 29, 2018
Dear Thoughtful Pastor: How Do I Escape the Mundane and Experience Life?
Next Post 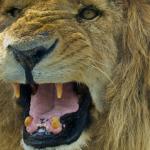