Ask The Thoughtful Pastor: Does The Nashville Statement Contradict The Bible

The Nashville Statement makes it clear: we humans need to limit God’s redemptive activities. We only want God to redeem our friends and those who think like us. Never, ever do we want God’s favor to land on those whose actions and habits deny our own core beliefs. 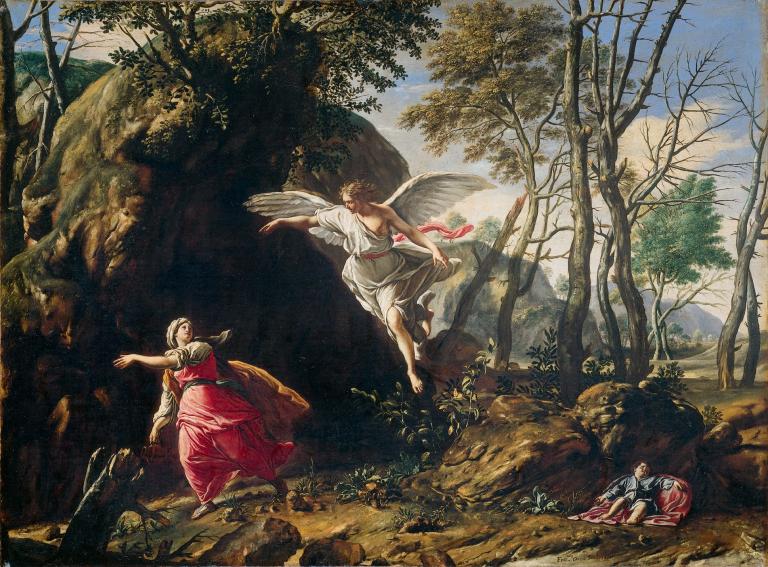 The first article of the statement seems to contradict the Bible, affirming that God designed marriage to be a lifelong covenant between “one man and one woman” and denying homosexuality, polyamory, and polygamy.

Abraham became the father of nations explicitly by having children by at least three women. His many children were foretold and blessed – so even if God didn’t command Abraham to marry or have a child by anyone other than Sarah, the Bible valorizes Abraham for fulfilling God’s prophecy.

Doesn’t the first article of the Nashville Statement betray that the men and women who signed it do, in fact, believe that our understanding of God’s will for humanity changes in relation to time and context? And does that render their opinions on sex, gender, and identity more convenient than credible? Or did Abraham have some kind of holy dispensation from the lifelong covenant between one man and one woman?

For those not familiar with it, the Nashville Statement is a declaration on human sexuality. The Council of Biblical Manhood and Womanhood (CBMW) wrote and publicized it. Years ago, the CBMW cemented their stake in the ground by proclaiming that men are forever ordained to rule over women. They assert “complementary” gender roles, i.e., men rule and women submit and both function within the will of God by limiting activities to their particular spheres of influence.

This history carries much importance when analyzing the Nashville Statement. Anything that may bring into question a rigid, uncrossable boundary between male and female puts to lie their very reason for existence.

This is not necessarily good or bad, but, like all of our decisions, directs their approach to the Holy Scriptures. No one walks into that mine-laden interpretive task with absolute objectivity. We all carry presuppositions. Again, the CBMW presupposition: men rule over women. Therefore, the world must operate with a clear sexual boundary.

Any deviation (homosexuality, transgender, intersexed, etc.) is a deviation from the clear plan of God. For them, this issue holds such perfect clarity that they refuse to acknowledge any possibility of disagreement on these issues within the bounds of Christian thinking. Those who disagree cannot be Christian.

For consistency, then, they must deny the pleasures of sexuality and intimacy to all except heterosexuals, who themselves may express their sexuality only within the confines of the Western, modern idea of marriage: a lifelong commitment, preferably procreative, with male as breadwinner, female as homemaker.

But this is not the historical pattern, and, as you note, hardly the biblical pattern. The biggest inconsistency with the Nashville Statement? They want to base their marital philosophy on the archetypes of humanity: the man and the woman in the Genesis garden.

However, the Garden narratives describe equality between male and female. The Scriptures declare the rule of male over female as a result of human rebellion, i.e., the Fall. Thus, the inconsistency with the CBMW stances: they declare the male/female post-Fall relationship as the norm, but refuse to take any other post-fall happenings, i.e., multiple marriages, clearly blessed by God, as equally normative.

Convenient, indeed. But credible? No.

God’s blessing does rest clearly upon Abraham with his complex marital/sexual history. The same happens with amazing frequency throughout the Scriptures.

Take the case of Jacob, who has two wives and two concubines, from which he begets at least 12 sons and one (named) daughter. From Jacob’s favorite wife, Rebekah, comes Joseph who was the savior of the struggling family when famine hit. But from the unfavored wife, Leah, comes Judah, who fathers a son by his daughter-in-law, whom he mistakes for a prostitute and uses for sex. Their son ends up in the direct genealogical line of Jesus.

These stories demolish our tight categories.

So, does God’s will on sexuality change through time? Are there simply periodic special dispensations to ignore God’s expressed plan? Or are there better questions? How does the Creator of the Cosmos love us complex humans as we stumble our way through life? What does God do when cultures and understandings of justice issues change? Let us not forget that the Bible also clearly supports human slave-holding.

The affirmation of a one man/one woman, lifelong union creates a safe path. Indeed, many prefer the safety of a simple, one answer only, decision, over the unsafety of multiple possible answers all within the realm of holy hope.

Yet that is the nature of the life around us. Look at nature–there’s nothing simple and little carefully demarcated about it.

The Nashville Statement, however, makes one thing clear: we humans need to limit God’s redemptive activities. We affirm that God redeems those who think like us. We deny that God’s favor will land on those whose actions and habits ask us to question our core beliefs. 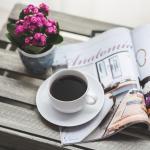 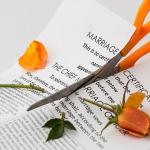