Do not criticize Paige Patterson for telling the truth: if your black eyes, in whatever form they present themselves, mean some man will show up at church, then do not complain about them. That’s God’s plan for you. Don’t bother to duck. 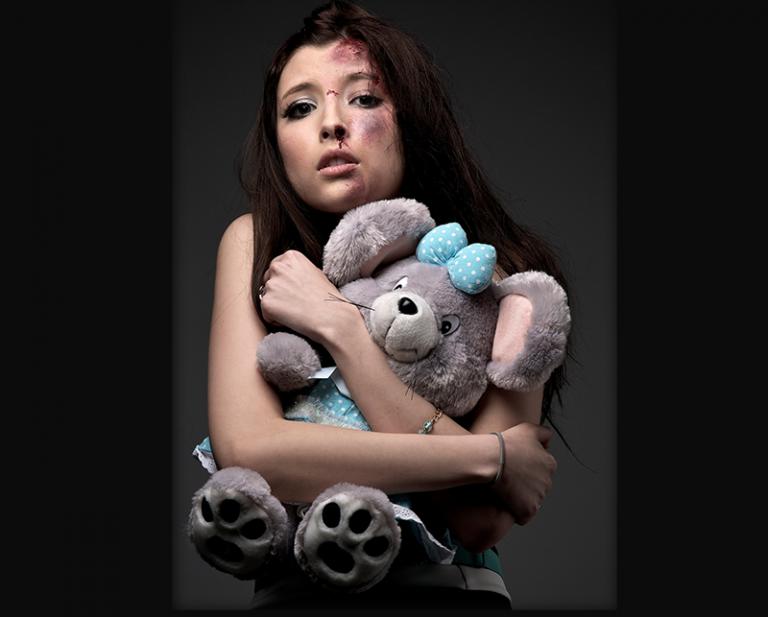 Does God mind it when women get hurt by the men in their lives? It seems like a silly question, but recent events make it a realistic one. Yes, even as I write this, I can hardly believe we are still at this point.

As anyone who knows anything about religious news knows, Paige Patterson, president of Southwestern Baptist Theological Seminary, has made it clear: he has nothing to apologize for by telling women to stay in abusive marriages and submit better to their spouses. A woman follows his advice and gets two black eyes? Patterson rejoices–the husband is finally coming to church, putting his butt in the pew for Patterson to count for “success” in ministry.

Jonathan Merritt, a longtime religion observer and writer, contends that the impact of the recent #metoo movement will cause the Southern Baptist Convention to split if Patterson does not willingly step down as the keynote speaker at the next meeting. Too many women are finally speaking out in large numbers about the pervasive atmosphere of sexual harassment and intimidation they have long faced, To see abuse justified by a well-known religious leader appears to have crossed a line.

I think Merritt is wrong. The current outcry against Patterson’s words is only so much politically correct talk polish the Baptist image in the eyes of those who are not part of that theological world. The truth: Patterson’s words are totally consistent with the core theology underlying the entire strain of Baptist/Calvinistic thinking.

The anecdote above about Patterson and the beaten-up woman that brings Patterson so much delight correctly displays that need for suffering innocence. God, disgusted by human sinfulness, requires the substitutionary death of a wholly innocent victim. Otherwise, there cannot be justice.

Many historical religious movements practice human sacrifice. Generally, the sacrificed ones are sexually pure young women or infants. Again, the death of the innocent appeases the wrath and curries the favor of an angry (male) god-figure.

Some branches of Christianity do not see the death of Jesus as sacrificial. Instead, Jesus overcomes the crucifixion tragedy to offer hope of victory over the final enemy, i.e., death. However, the theology that Paige Patterson and those in his camp follow centers on the need for a substitute victim.

So, God substituted Jesus. The wickedness of sin nailed Jesus firmly to the cross. But those chosen ones who are washed in Jesus’ blood and who believe precisely the right way get to go to heaven no matter their evil deeds.

Those deeds can and do include men treating women any way they wish. It’s all covered. Washed away. Fully forgiven.

Remember, in Patterson’s theological world, only males (whom we hope has fully intact genitalia, but that’s another story) may serve as spiritual leaders in church and home. With that in mind, why shouldn’t a woman sacrifice her life, her health, her bones, her soul, for the sake of maybe bringing a man to salvation?

It is far more critical for the male find salvation than a woman enjoy safety in her own home. He matters. She is collateral damage in the quest to get him saved.

Full disclosure here: I bought into this theological world for much of my life. With the male-only leadership principle, women and children, despite lip service to their value and importance, are ultimately disposable. Without men, there can be no church. Therefore, no one would ever get saved because only they can speak authoritatively about the nature of salvation.

Again, all moaning and groaning about Patterson’s words serves primarily as window dressing to keep women from abandoning the church. Everyone knows you can’t run a church without free female labor.

Ultimately, we should applaud Patterson for telling the truth underneath the rhetoric of “oh yes, women are so precious!” That truth: their value lies in their willingness to be sacrificial victims.

Of course many will take issue with what I have just written. Women in that theological world will rise to defend how loved and valued they are. Men will speak of how well they protect their women.

But I ask you: Do women have a voice at the top level of leadership? Are all final decisions made by all-male groups? Yes, I know: women have their “spheres” the men have kindly delegated to them where they can speak more freely and even exercise leadership.

But that is not voice. That’s subjection.

Go for it if it works for you. But do not criticize Patterson for telling the truth: if your black eyes, in whatever form they present themselves, mean some man will show up at church, then do not complain about them. That’s God’s plan for you. Don’t bother to duck.

And best of luck to you.

April 19, 2018
Ask The Thoughtful Pastor: Recording The Tithe
Next Post 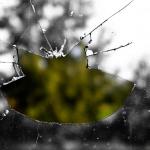