We Can’t Help You: Jesus Tell Us So

We can’t help you. Now, if you are rich, if you are moneyed, if you think gays are intrinsically disordered and people of color should stay out of the US and are still quietly sure that women are second class but are losing courage to say it out loud because the #metoo’ers are making too much noise, then the good religious folk can create laws to help you get richer and buy more political power and oppress women more and keep people of color out of our oh-so-lily white nation.

Yes, we can help you then.

But otherwise, we can’t help you. Jesus told us so.

I, as a person of faith, I horrified by the possibility of the US becoming a church-run state with religious groups dictating social policy. And here’s why.

One woman’s unnecessary death, which had to be laid directly at the feet of the Roman Catholic church, woke up Ireland.  In an unexpectedly lopsided vote this past May, citizens there soundly rejected the absolute ban on abortion. The Catholic Church, until recently the most potent social force in Ireland, had demanded and enforced that ban.

The woman who died, Savita Halappanavar, was in her 17th week of pregnancy. She began to miscarry. She and her husband want to the hospital. Medical staff confirm the imminent miscarriage. They also inform the grieving parents that, although the fetus could not survive, they would not perform an abortion. They could hear a heartbeat.

Six days later, the doctors finally agree to remove the contents of Savita’s womb, i.e., the decayed remains of the fetus. She died the next day of septicemia.

This phrase leaped off the page of the news report: “. . . she and her husband were told, ‘This is a Catholic country, we can’t help you.’”

This worst of religious practices galvanized Ireland: “We can’t help you (women, immigrants, children, the poor, those of other religious groups) because we are (pick one), Catholic, Evangelical, Muslim, Hindu, Buddhist, or any other group that routinely relegates a people group to the category of “not fully human.”

The Roman Catholics long mastered the art of keeping women from the “fully human” status, as pregnant women are considered little more than mindless vessels required to reproduce multiple baby Catholics. The Evangelical arm of US Christianity is right there with them, except they want Protestant babies, not Catholic ones.

Oh, and gays most definitely are not fully human. Pope Francis recently warned Italian bishops to carefully vet applicants to the priesthood and reject anyone they suspected might be homosexual.

We can’t help you because the Bible says we can’t.

Jeff Sessions, reportedly a devoted United Methodist, used that excuse when he said that the Bible told him that we couldn’t help refugees from other countries seeking legal asylum here.

And it’s not just Christians. I keep reading the horrors revealed in Bangladesh where the Muslim Rohingya refugees have fled the genocide perpetrated by the Buddhist nation of Myanmar. 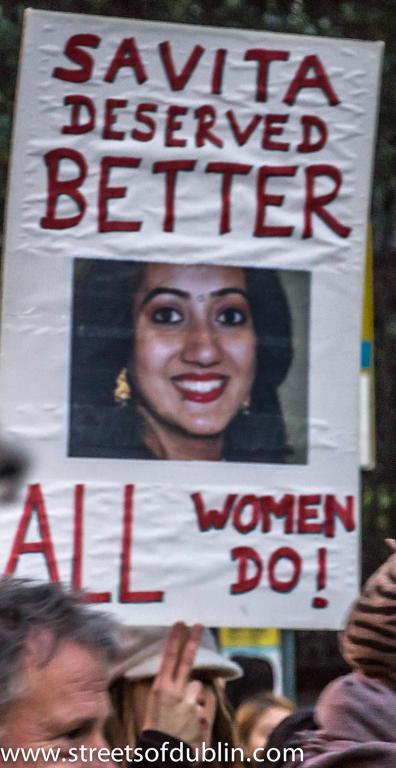 Read one tiny glimpse of life from a woman, Noor, who managed to escape:

In the refugee camp, Noor never got enough to eat so she mistook the fluttering feeling in her abdomen for hunger. But when it became the more insistent push of a fetus, the teenager could not ignore the sensation any longer.

Myanmar soldiers, in their telltale green uniforms, had raped Noor for days last year — first in her village home, then in the forest, she said. She then fled along with some 700,000 other Rohingya Muslims to Bangladesh, where she now lives in the world’s largest refugee settlement.

And the Rohingya’s are hardly innocent. They, driven by their Muslim faith, have slaughtered vast numbers of neighboring Hindu’s. Not to mention that, as practicing Muslims, they blame women for getting raped. Their religious beliefs offer no space for support or sympathy to the victims, like Noor, of the Buddhist rampage.

You see, for women who have been forcibly raped and especially for those impregnated by violent acts, “We can’t help you because we are Muslim.”

“Bible-believing” people can say to all depressed and often suicidal teens dealing with gender identity problems, “We can’t help you because we are Evangelicals (with the unspoken amendment ‘and we think you are going to hell anyway, so go ahead and kill yourself’).”

We can’t help you because you are a woman and only your womb matters.

We can’t help you because you don’t fit our definition of what how a fully human person looks.

We can’t help you because . . . well, we’d rather stand by flawed interpretations of religious laws than courageously offer the compassionate hands and feet of God. Far easier to say, “We can’t help you.”

The people of Ireland have rightly revolted against a church-run state. But we are in danger as a nation of becoming Ireland at its repressive worst.

Now, if you are rich, if you are moneyed, if you think gays are intrinsically disordered and people of color should stay out of the US and are still quietly sure that women are second class but are losing courage to say it out loud because the #metoo’ers are making too much noise, then the good religious folk can create laws to help you get richer and buy more political power and oppress women more and keep people of color out of our oh-so-lily white nation.

Yes, we can help you then.

But otherwise, we can’t help you. Jesus told us so. 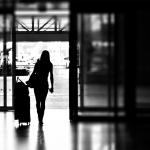 July 6, 2018
Millennials Flee The Church Because Of Lies And Sexual Discrimination
Next Post 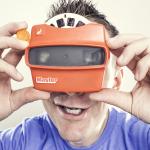 July 30, 2018 From 95% To 5% Church Attendance: Clergy Overreach Or Evil Feminists?
Recent Comments
19 Comments | Leave a Comment
"If you say so. Trump hatred is irrational."
Bob Shiloh Donald Trump, Covid-19, And Talionic Justice
"Do we know each other? If not, you have no idea who my enemy is."
Kobukvolbane Donald Trump, Covid-19, And Talionic Justice
"I commend to you our sister Phoebe, a deacon of the church in Cenchreae. - ..."
Tim Higgins Beth Moore And The Bible: It ..."
"In other words, she agrees with you.You and the Fundiegelicals deserve each other."
Nixon is Lord Beth Moore And The Bible: It ..."
Browse Our Archives
get the latest from
The Thoughtful Pastor
Sign up for our newsletter
POPULAR AT PATHEOS Progressive Christian
1