From 95% To 5% Church Attendance: Clergy Overreach Or Evil Feminists?

Depending on your perspective, the demise of the Roman Catholic Church in Quebec is due either to the evil force of longstanding clergy overreach or the evil force of the feminist movement that began in the 1960’s. 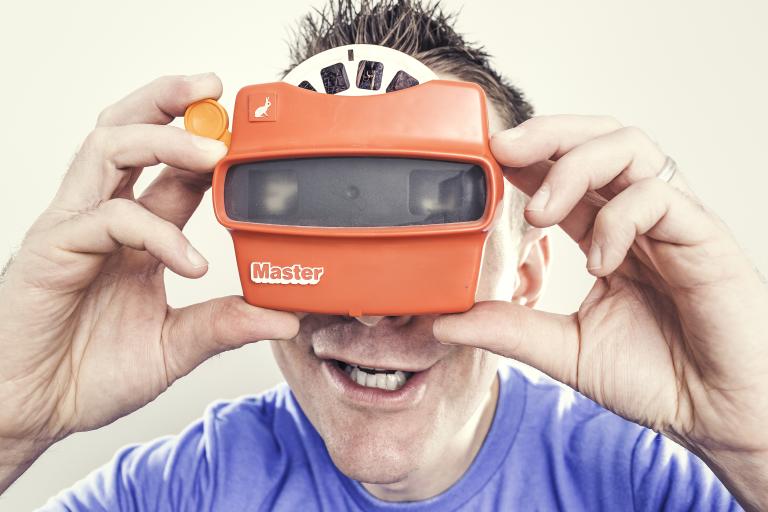 New owners range from theatrical companies to dance venues to cheese factories. A former monastery is now a university dormitory, with the floor of the basement standing over multiple graves that could not be moved because of fear of typhoid. Another church saw some if its pews turned into bars for what the article called “alcohol-fueled banquets.”

What happened? Why the big surge away from the dominant cultural glue that had held the community together from the beginning of its founding?

And what, exactly, DID the church do that might be considered clergy overreach? Keeping in mind that the church, having extreme societal control because of their sheer numbers, also opposed divorce and insisted that women reproduce without restraint.

For this article, the New York Times reporter interviewed Gérald St-Georges, a non-observant Roman Catholic. He is also the driving force behind the remodeling of the beautiful and long-standing church, Notre-Dame-du-Perpétuel-Secours, into the current Théâtre Paradoxe.

St-Georges had this to say: “The clergy crossed the line into people’s private lives, so people rebelled.”

His particular story? His mother had already born nine children. She was ill, worn-down. Her priest insisted that she have a 10th. She did, and she died shortly after. The child born just before her death was St-Georges himself.

Now some might say St-Georges’ life made up for his mother’s death. But that is not how he sees it. He strongly affirms the feminist sentiment that now quite fully informs the culture of Quebec. He also believes the church did indeed mistreat the area’s mothers and grandmothers. The community now says a strong “NO MORE” to such treatment and have nearly completely abandoned the church and its teachings.

Remember, Ireland has just now said a firm “NO” to the Roman Catholic Church there. Centuries of church/state rule included sanctioning such horrors as the infamous Magdalen Laundries. There, young women who become pregnant out of wedlock saw their babies taken and were themselves enslaved as ever-laboring laundresses under the watchful and cruel eyes of Roman Catholic clerics and nuns.

Now, the Irish have said NO MORE. In May, citizens overwhelmingly voted to remove all restrictions on abortion up until 20 weeks gestation. Until this vote, abortion was completely illegal, even as mothers died preventable deaths. Clerical overreach perhaps?

But again, such societal decisions can also be laid at the feet of that evil force called feminism, which is doing a decent job transforming much of the Western world and is beginning to extend its powerful influence into third world countries.

So, what hath the feminist movement of the last 50 or 60 years wrought? Women already had the vote in the US, thanks to pioneering and courageous women of our grandmother’s and great-grandmother’s generations.

Now, women can now own property; women can have credit in their own names; women can find success in previously male-only dominions and professions; women can and do choose when to reproduce and when not to reproduce; women can initiate divorce when being mistreated by their husbands rather than hoping that their abusive spouses commit adultery and get caught at this so the church will give its OK to leave beatings behind.

These sound like basic human rights to me–but then, what I do know? I’m just a woman who has chosen to devote herself to the love of God and neighbor. Worse, I’m part of the rebellion that began in the late ’60’s against overwhelming male hegemony in every area of life.

My goal was and remains simple: to recognize myself and all others as fully human, fully in the image of God, not in any sense “lesser than” by virtue of anatomy, color, gender identification, left-handedness or any other thing that has been used from the beginning of time to categorize some as “acceptable” and some as “unacceptable.”

But let me return to this original article for a moment. After reading it, being shocked and concerned about what has happened to the hope of Christian presence and of the Gospel in Quebec, I read the comments that various people made concerning the situation. Almost to a person, they cheered on the nearly complete secularization and disappearance of the church.

For a long time, it has been women so marked. As we women made strides, the church almost uniformly turned against the gay and lesbian community. They broadened the unacceptable label to include anyone who does not fit into unbreachable “male” or “female” categories.

The church has drawn its line. Yet once more, the church stands firmly on the losing side of justice, mercy, loving-kindness and the all-encompassing movement of grace that characterizes the Holy Lover, the Creator of all.

As has gone most of Europe, as goes Quebec and the larger nation of Canada, so will also go the US. We, the people of faith, determined to make sure that we must condemn some to face eternity in the everlasting torment of fire and agony, have condemned ourselves to extinction. 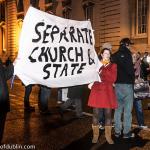 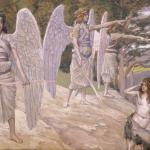 Santa in a Brothel.
I was hungry and you gave me something to eat, I was...
view all Progressive Christian blogs
What Are Your Thoughts?leave a comment
Copyright 2008-2021, Patheos. All rights reserved.