The Winter Solstice And Christmas: Cultural Overlays Hide The Message

Since the replacement of winter solstice celebrations with Christmas, the church has inextricably tied the Christmas celebration with the idea of the light pushing back the darkness. The problem? The idea has validity only in the Northern Hemisphere and distorts the real message. 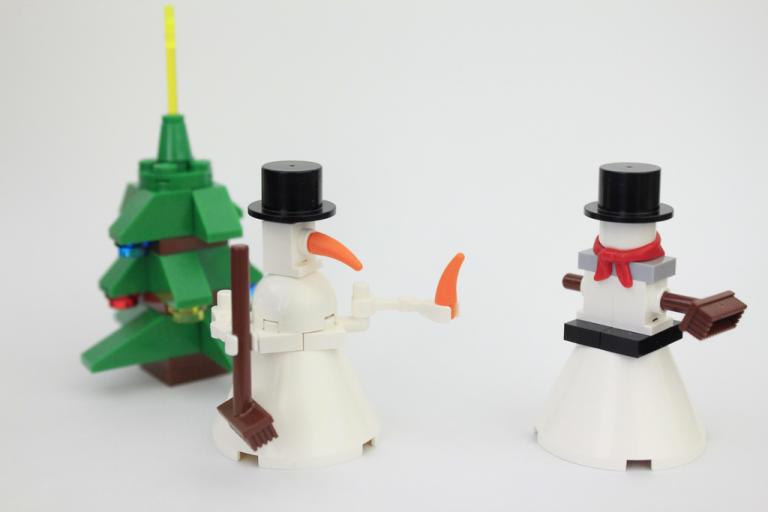 Immediately after, the days begin to lengthen and will do so for six months, until the summer solstice at 10:54 AM on Friday, June 21, 2019, and then they will again begin to shorten.

This is the long-known yearly cycle.

The first recorded celebration of Christmas (the Christ Mass) appears to have taken place around 336 C.E., over three hundred years after the actual birth. No one knows for sure why the church chose Dec. 25th for the celebration. However, most historians suggest a connection between the many festivals at that time of the year that celebrated the winter solstice and the return of lighter and longer days.

By pinning the birth of Christ to this time, the early leaders of the Christian world may have sought to replace those celebrations with one that was intentionally Christ-centered.

Since then, the church has inextricably tied the Christmas celebration with the idea of the light pushing back the darkness, i.e., the increasing day length. Most liturgical churches, those whose worship themes follow the church calendar, prepare for Christmas with four weeks of Advent. Advent means, “coming before” and is generally described as a time to wait in that darkness until the Light Of The World shows up.

The problem? This only works in the Northern Hemisphere.

Consider many of the hymns and carols we traditionally sing this time of the year. A good example is In the Bleak Midwinter.

Or how about The First Noel:

Many other carols carry the theme of night, of darkness: Silent Night, Holy Night; O Little Town of Bethlehem, It Came Upon A Midnight Clear, O Holy Night, The Holly and the Ivy, and Deck the Halls with Boughs of Holly.

And then, of course, we have the non-religious, seasonal songs emphasizing the gift-giving/receiving Christmas as their theme: Frosty The Snowman, Rudolph The Red-nosed Reindeer, Santa Claus Is Coming to Town, I’m Dreaming of a White Christmas, Chestnuts Roasting Over an Open Fire, Jingle Bells, Let It Snow, etc. All evoke winter.

It’s different at the equator

But right now, I am almost to the equator and will soon enter the Amazon River for several days. Here, day and night are always equal or close enough to equal for it not to matter. The sun is up and 6 AM and down at 6 PM.

On the southern side of the equator, the solstice dates referred to above are reversed. The time of our Winter Solstice marks the time of their Summer Solstice. The further south one goes, the hotter and lighter the month of December becomes.

Here in the tropics, there are two seasons only: dry and rainy. (Or, as one guide put it recently, “We have three seasons: dry, rainy and tourist!). There’s no snow; there’s no increasingly oppressive darkness; there’s no coldness or bleakness or seasonal ivy growing.

There are the massive rainforests with the achingly high canopy of trees and surprisingly sterile soil; there is the giant river flowing with such power that islands arise and disappear with alarming regularity; there are the uncounted varieties of fish and plants and insects and creepy-crawlies but not a sheep in sight.

Wandering through some shops at a recent Caribbean Sea island stop, I saw a decoration with a Santa in a sleigh and thought, “How ridiculous. These people have never seen a flake of snow in their entire lives. What use is a sleigh pulled by reindeer (which they have also never seen)?”

It is about human evil

All these things lead to my increasing awareness of the many culturally-conditioned overlays we have put on the story that masks the essential message of Christmas: our world desperately needs redeeming.

This world has been made dark and evil by human maltreatment of other human beings and all other forms of life.

While the rest of this amazingly alive world may struggle to survive and may kill to eat in that struggle for survival, only human beings, theoretically those in the image of God, have devised ways to murder, torture, destroy and oppress others for pleasure and destroy the environment at will.

Nothing in the animal kingdom begins to rival the wickedness that human beings have done and are yet preparing to do.

Yeah, we need a Savior. That’s what Christmas is all about. 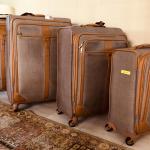 November 26, 2018
Upset Routines And The Damage of Christianity: Into The Amazon River
Next Post 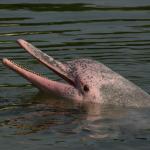 The IMDB "Goofs" page for the...
slacktivist
Related posts from The Thoughtful Pastor