The Man And Woman In The Lord

The Man And Woman In The Lord October 18, 2021 Chidimma Okafor

What God is teaching now are things we do not know. Things that have never been heard of before and things that cannot be discerned by the human intellect. God is spirit, the deep mysteries in Him are spiritual and can only be accessed by spirit. We humans are like vessels, with a tripartite being embodying the body, soul and spirit. A person who is connected and awakened in only the body and soul is limited and not manifesting his or her full potential. A person who is connected and awakened in the spirit elevates the entire consciousness, abilities and capacities of the soul and body.This is because the spirit is infinite, divine and connected to eternity.

In simple words, a man and a woman is living and existing beneath their true selves when disconnected from God in the spirit. Such persons are said to be carnal, limited and base. Our true self, potential and capacity is all embedded in God. When we connect to God, it becomes activated. We will begin to live in the reality of who we are, the God-kind and children of God. This is a state of power, authority, divinity, glory and might. There is someone we become outside of God, that ‘someone’ is a false manifestation and limitation of our full stature. When we enter into God, we begin to exhibit attributes that confirm our real identities. We fill up the total capacity of our inner man, daily fashioned into the very image of Christ. Jesus Christ is our model and the ideal personality we are being molded into.

There is a hierarchy that is established when a man or a woman decides to live in God. This hierarchy starts with God, Jesus Christ, man and woman.

Everything and everyone is subject to God but a hierarchy exists. This hierarchy is not generic but specific and detailed about the levels of authorities, the representation of ranks and the positions of each person on the ladder. As a man or a woman who has decided to live in God, you will be true to your place in the ranks when you find out your position, who you are subject to and who is subject to you. God is God but Jesus Christ is directly subject to Him. It is in Jesus Christ ‘s understanding of His place in God, was He able to know who He was, the authority He represents, the power He has and the work assigned to Him. In the same way, a man who knows that Christ is his head, will understand who he truly is. This also applies to a woman that recognizes that a man is her head. Not just any man but a particular man whom she was created for and one who also benefits from her being created.

A man in the Lord is the image and reflected glory of God. This man has been placed in a function of government by God in the garden of Eden until the end of time. This function of government reflects the Majesty of the divine rule of God Almighty. Therefore, a man in the Lord represents the glory of God. The angels worship and adore the attributes and sovereignty of God, they also rever the representation of God ‘s glory which is man. This is why a woman is also to be submissive and reverent of the man in the Lord because he represents the glory of God. The man also assumes authority over the woman in reference to God’s authority over all things created from His word and for His pleasure.

In the ancient times, women covered their heads as a token or symbol of their submission to the authority of the man. The authority given to man along with the glory of God that he is. These women reverred men because of the glory of God they bore and the authority they represented. Defying a man in the Lord is as good as defying the glory and authority of God. Even the angels will be displeased. Since every man bears this potential within, it will be comely of every woman in the Lord to respect and honor even the potential.

To keep a man from feeling self sufficient and almighty, God made the woman the glory of the man. A creature created from him, for him and for his benefit. God wants codependency according to the strengths He has given to the man and the woman. He does not want any of them to feel superior or higher than the other. So the word of God says:

These verses counter feminism at some level and debunks male superiority. Inasmuch as individuals in Christ, we can do all things through Christ, our sufficiency being of God e.t.c, in relation to divine masculinity and femininity, there is a woman created from and for every man in God. There is a woman who is his glory and whose authority she is to submit and rever. The key to recognizing this man or woman lies in their position, disposition and manner of spirit.

God is the benefactor here, the man is the beneficiary and the woman is the benefit. He recognizes her by her submission to him as her head and the orchestration of God that causes their paths to cross. A man in God reflects God’s glory and becomes it too, the woman in God brings another glory that is of God and adds to the one man already bears, increasing the radiance and brightness altogether. She is his glory.

October 29, 2021 Simple Biblical Principles And Teachings On Wealth And Increase
Browse Our Archives
get the latest updates from
Thoughts of Juliet
and the Patheos
General Christian
Channel
Related posts from Thoughts of Juliet

General Christian
The Mind's Role In Salvation
Thoughts of Juliet 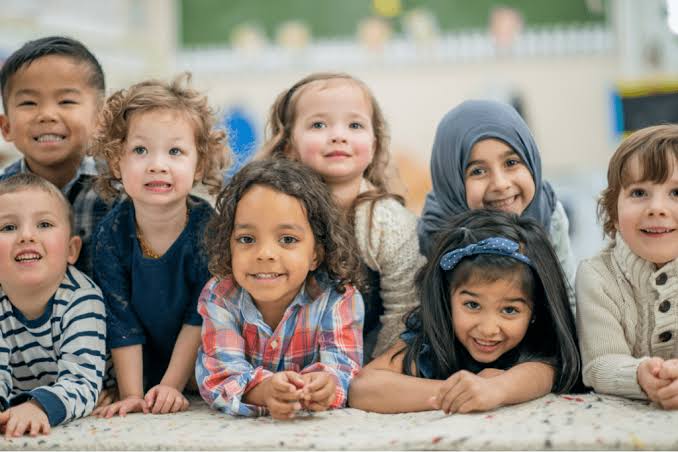 General Christian
The Protection In Faith
Thoughts of Juliet 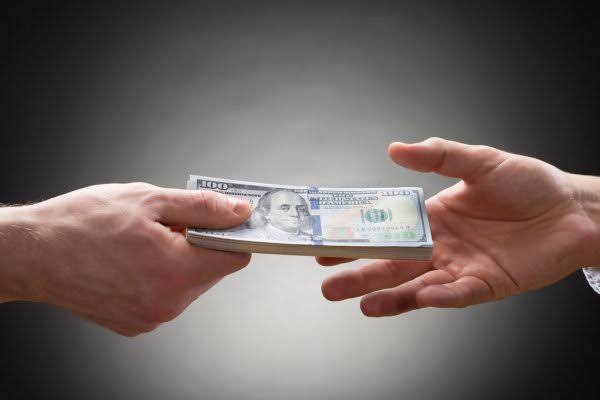 What is Heaven?
A quick scan of the Bible gives us several ways of understanding...
view all General Christian blogs
Copyright 2008-2021, Patheos. All rights reserved.