The Battle for the Church (Market)

There’s a battle brewing in the church in America.  It’s not over gay marriage or abortion or whether to do away with ordination (much to my chagrin).  No, it’s over who will capture the church market with their church community software.  There are three contenders, as far as I can tell, and a whole lot of money at stake — both money that’s already been spent on development, and money to be made on future sales.  The three are:

The Table Project – developed and owned by YouthWorks, a non-profit mission organization;

SoChurch – developed and owned, as far as I can tell, by the SoChurch team.

Full disclosure: I used to work for YouthWorks and I have published books with Zondervan.  But no one has asked me to blog about this, nor has any of these groups offered me a look at their system.

I don’t have a dog in this fight, but it seems that others do.  Last week on the SoChurch blog, Ben Forsberg wrote a quite aggressive post, replete with fighting rhetoric, in which he accused The City of “buying our Google AdWords and following our Twitter followers.”  He writes,

To be fair, we are only continuing a battle that had already been started. When our competition began buying our Google AdWords and following our Twitter followers, we weren’t offended. On the contrary, we discovered a worthy competitor. One who seemed ready to battle head-to-head and see who would come out on top. While a winner is yet to be determined, the journey to victory is laced with excitement, endearment, and clarity.

Our goal with the direct approach we have chosen is not to condemn nor criticize our competition, but to go head-to-head, toe-to-toe, in an arena we have all entered willingly. Just as a prize fighter respects their opponent and hugs them after the bout is finished, so too we embrace our rivals and welcome them into the arena of ideas.

I admit, I had to read the post a couple times, for it’s rare to find such honest talk in the church world.  Indeed, Ben ends his post asking, rhetorically,

Do you think that some healthy competition is a good thing?  Or would you rather we all played nice and masked our messages in euphemism?”

What’s odd is that his blog post is, in fact, full of euphemisms.  It’s just that they’re euphemisms of fighting and such and not the usual churchy euphemisms.  In fact, their site is jampacked with hipster lingo and funny, snarky headers.  That, I admit, I appreciate.

There are big differences between the three services mentioned above, beyond their rhetoric.  The Table Project, for instance, is free, but it hasn’t yet been released widely.  The City and SoChurch are social tools but also church management software, which The Table is not.  In another post, SoChurch accuses The City of hiding its pricing.

In that same post, SoChurch says that The City builds walls around church communication, but The City’s site says it offers full integration with Twitter and Facebook.  And full integration with other social media servies seems to be a hallmark of The Table, though that’s still somewhat unclear since the product is in beta and the website doesn’t say much — even their video doesn’t give a tour of the product (and don’t get me started on the historical inaccuracies in it).

So, I’ve got some questions: Do any of you, dear readers, use one of these three services? If so, what do you think about it?

And, for the rest of us, my big question about these third-party church apps is, Who, Why, and How?  That is:

January 8, 2011
The Future of Youth Ministry Publishing
Next Post

January 13, 2011 A Doctor of Ministry?
Recent Comments
30 Comments | Leave a Comment
"Have you considered professional online editing services like www.CogitoEditing.com ?"
Dmitriy The Writing Life
"Thank you."
christianpundit Is It Time for Christians to ..."
"I'm not missing out on anything - it's rather condescending for you to assume that ..."
christianpundit Is It Time for Christians to ..."
"I really don't understand what you want to say.Your http://europe-yachts.com/ya..."
Mario Would John Piper Excommunicate His Son?
Browse Our Archives
Related posts from Theoblogy 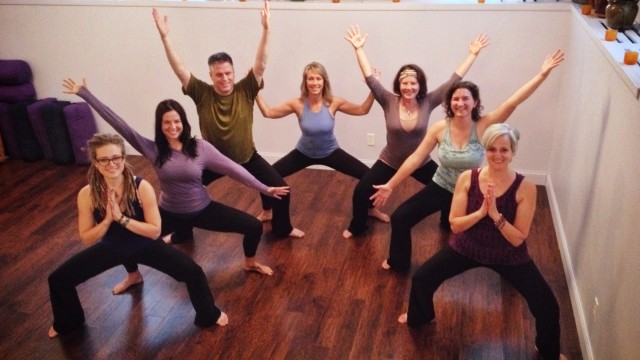 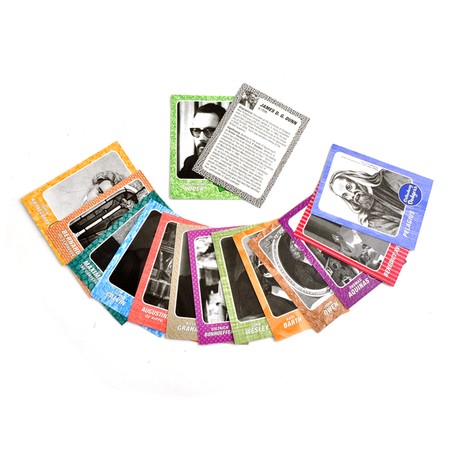