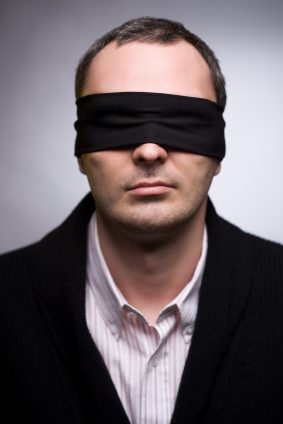 According to the Public Religion Research Institute’s survey, “What it Means to be American: Attitudes towards Increasing Diversity in America Ten Years after 9/11,” “Nearly 6-in-10 white evangelical Protestants believe the values of Islam are at odds with American values, but majorities of Catholics, non-Christian religiously unaffiliated Americans, and religiously unaffiliated Americans disagree.”

Some white Evangelicals might think they are simply more spiritually and culturally discerning than other Christian groups and the broader populace, and that they understand better what Christian values, American values, and the values of Islam really are (the last set of values being viewed as out of step with the former two). But do Christian values and American values really line up well together? It seems as if many white Evangelicals think they do. Still, could it be that what has gone on for so long is really a subsuming of Christian values under those of America? If so, perhaps the conversation with Islam will cause the church to perceive well where their real fight can be found–not with Islam, but with the spiritual forces of evil in the heavenly realms (Ephesians 6:12) that often distort the church’s vision and cause it to align itself with this power or principality rather than the person of Christ and his kingdom reality.

These questions reflect my own consternation with what I find to be a certain kind of cultural hegemony within American Evangelicalism. My hope is that Evangelicalism in this country will become increasingly diverse and expand its vision, missional values, and public witness to the kingdom of God in Christ in view of the Bible even while developing greater openness to various people groups and religious traditions in American society today.

January 29, 2013 Christian-Muslim Whack Jobs and Work for the Common Good
Recent Comments
0 | Leave a Comment
"Yes, we all ARE on Life Support. This planet has a system that recycles Oxygen, ..."
Kyllein MacKellerann Don’t Take Anything for Granted. We’re ..."
"LORD Jesus, heal Christopher. Amen."
Herrnhut The Resurrection Is More Than a ..."
"00"
Graeme Cooksley Jesus’ Victory Doesn’t End on Easter. ..."
"This article reminds me with my teacher who tells us (his students) to not smoke ..."
Jason Imanuelle Are You Smoking What You’re Selling?
Browse Our Archives
Related posts from Uncommon God, Common Good