I Am An Illegal Immigrant 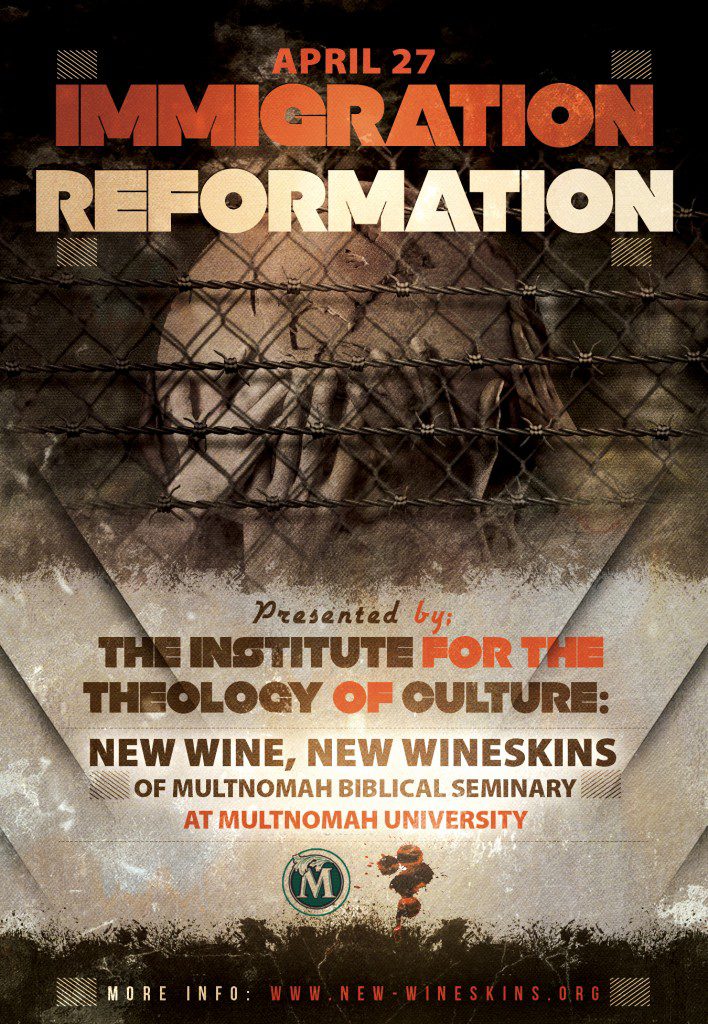 Did you know I have been living here illegally for some time? In fact, you may be here illegally, too, and you might not even know it. If First Nations people had borders in place like we do today, we would not be having this conversation! Good thing for those of you like me, a US citizen, who does not happen to be an indigenous person.

Some of you may say that the First Nations people themselves immigrated from other shores. Even if that is true, they still had/have squatters’ rights. At least they should have them. “Finders keepers, losers weepers” doesn’t even apply here because they never lost the land. It was stolen from them.

Why am I saying all this? Because the conversation on immigration reformation needs to expand and become more complex. In my conversations with First Nations people on immigration reform, they remind me of what has happened to them and how many Anglo Americans’ understanding of nation states and borders does not reflect how our Euro-Anglo ancestors approached border crossings and also promises made that were never kept (See the late U.S. Senator Daniel K. Inouye’s foreword to Documents of American Indian Diplomacy: Legal History of North America Series #4. There Senator Inouye writes that the more than 800 treaties made with indigenous peoples over our nation’s history were broken or never ratified).

At The Institute for the Theology of Culture: New Wine, New Wineskins’ conference “Immigration Reformation”, we hope to engage in open conversations which are honest and truthful and that complexify the conversation on immigration reform.

March 11, 2013
The Naked Public Square and a Multi-faith Wardrobe
Next Post