The Jesus Matrix and Mars Hill 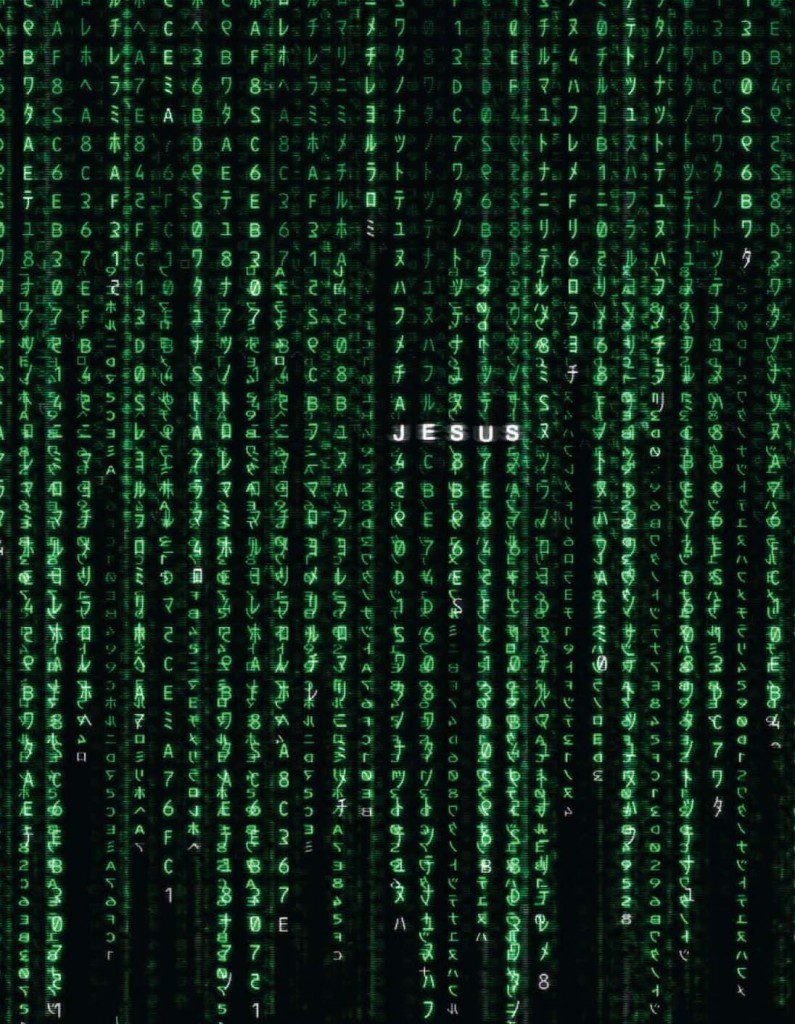 As I wrote in the volume Connecting Christ: How to Discuss Jesus in a World of Diverse Paths,

All people cry out for God. They cannot get out of the matrix of God’s framing of life. Whether they are in confessional booths at churches during Lent or in confessional booths on Reed’s campus during Renn Fayre [as told in Donald Miller’s book, Blue Like Jazz: Nonreligious Thoughts on Christian Spirituality (Thomas Nelson, 2003)], they cry out for God. No matter where they go, in one way or another, they are looking for God. A statement often attributed to G. K. Chesterton puts it well: “every man who knocks on the door of a brothel is looking for God”—not just those who enter churches and confessional booths. In fact, some may even argue that we shouldn’t presume that all those who knock on the doors of churches are necessarily looking for God any more than those who knock on other doors. Some knocking on church doors might be trying to make sure that God is looking in their direction, trying to get him to take note of how righteous they are, and how great the need is for people like them. What they (and often I) fail to account for is that it is not the Pharisee in the temple standing proudly and thanking God for his self-righteousness who goes home forgiven and justified but the tax collector beating his breast and asking God for mercy (Luke 18:9–14).

Total depravity does not imply that we have lost the image or that we can never do anything that is good or true or beautiful or that we have no dignity. Rather total depravity implies that sin impacts every area of our lives, including the affections, will, and reason, and we can do nothing to cooperate with God to save ourselves. We are in a state of total desperation and dependence on God’s mercy for forgiveness, cleansing, and new life.

Having said all that, God is not left without witnesses in the creation. No matter how far we run away or how well we hide and pull on the wires, God pursues us and finds us and reaches out and rewires and restores us. In fact, as his creation we are wired to glorify him in one way or another—even though we have fallen. We cannot escape his goodness. Those of us who are Christians must repent of our brokenness bound up with religious pride and with it our failure to see the beauty of those who are not yet believers in Christ. We need to approach them—no matter their belief system and behaviors—with faith and hope and love, always hoping for the best (1 Corinthians 13:4–13), always longing for God to make all things and all people new. In view of God’s transforming work of the creation in and through Jesus in the Spirit, we must never look at anyone from a merely human point of view (2 Corinthians 5:16), be they Christians or not, for Christ’s work impacts all creation in various ways (Connecting Christ: How to Discuss Jesus in a World of Diverse Paths {Nashville: Thomas Nelson, 2012}, pp. 43-44).

I believe the Apostle Paul operated by way of an awareness of the Jesus Matrix. While he grieved over the idolatry he witnessed in Athens (Acts 17:16), he also sought to build bridges with the philosophers at Mars Hill in Athens, as he drew from their poetry and philosophy to make connections with them (Acts 17:28). He also made creative use of the statue dedicated to an unknown God (Acts 17:22-23). Paul did not shrink away from bearing particular witness to Jesus, his resurrection, and his lordship over all things (Acts 17:31). Many rejected what he said, but some of those gathered wanted to hear more (Acts 17:32-34). 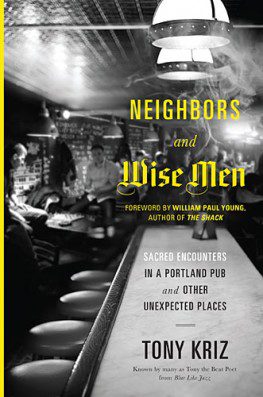 In my experience, one of the best contemporary exemplars of seeking to guard against arrogance in Christian witness on the one hand and being attentive (rather than surprised) to the unexpected witness of those outside the church to Christ on the other hand is Tony Kriz, whom many know as the Beat Poet of Blue Like Jazz. His recent book Neighbors and Wise Men: Sacred Encounters in a Portland Pub and Other Unexpected Places (Thomas Nelson, 2012) and his fresh, fine article “Can a Muslim Be God’s Voice to Me” in Leadership Journal model well this posture. Readers of Blue Like Jazz will want to read what Tony has to say in these works. I have been blessed to know Tony, a gifted evangelist, who is part of a long list of model evangelical witnesses who have served in the Pacific Northwest, including Rebecca Pippert, Joe Aldrich, and Luis Palau. Portland is, as Tony has said elsewhere, a wonderful living lab to bear witness to Christ. Portland is our own Mars Hill, where we seek through Scripture as well as philosophy and poetry at pubs and cafés and on the street and in temples to bear witness to Christ in contemporary culture.

As America becomes more and more spiritually and ideologically diverse, and the Bible Belt shrinks around our collective waist in America, Christians will find Tony’s approach to be instructive and beneficial in their attempt to bear witness to Christ. Although Christendom will continue to shrink, the Jesus Matrix never will. We need the kind of humility and confidence that Scripture promotes and that is centered in Christ so that we can speak meaningfully as well as truthfully in these changing times.

April 5, 2013 Shooting from the Hip: Catholics, Evangelicals and Gun Control
Recent Comments
0 | Leave a Comment
"Yes, we all ARE on Life Support. This planet has a system that recycles Oxygen, ..."
Kyllein MacKellerann Don’t Take Anything for Granted. We’re ..."
"LORD Jesus, heal Christopher. Amen."
Herrnhut The Resurrection Is More Than a ..."
"00"
Graeme Cooksley Jesus’ Victory Doesn’t End on Easter. ..."
"This article reminds me with my teacher who tells us (his students) to not smoke ..."
Jason Imanuelle Are You Smoking What You’re Selling?
Browse Our Archives
Related posts from Uncommon God, Common Good