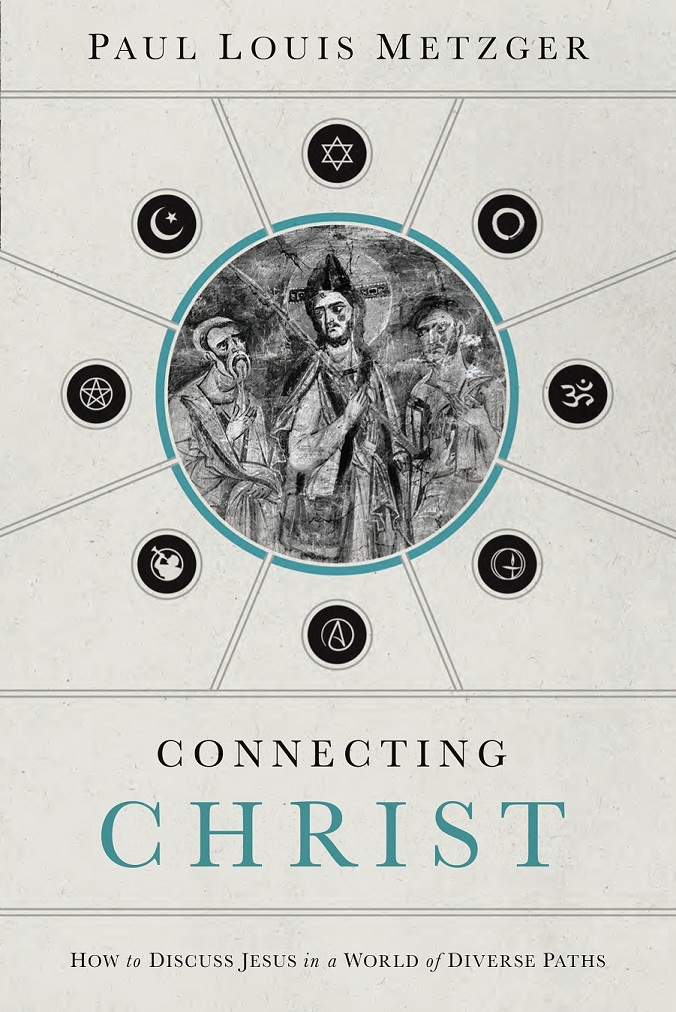 In contrast to world Christians like Paul, worldly Christians are in the world and of it. As such, they lose sight of their distinctive identity in Christ and their distinctive Christian truth claims. Often their rationale is that they do not want to be a stumbling block to people, but in leaving their truth claims at the door, they keep Jesus from becoming the stumbling block so others can’t repent of their autonomy and respond to his loving call for relationship with them.

There is one other group—otherworldly Christians. These Christians are not really in the world. They stop short at their convictions and fail to connect with the people around them. These Christians will only engage those outside the faith if the latter are willing to change their views and accept Christ.

As a world Christian Paul engaged people where they were, though he did not leave them there. Take for example his interaction with the philosophers on Mars Hill. Paul was critical in mind, though charitable of spirit. We must not get these two mixed up: it is not good to be critical in spirit (where we are judgmental of people and do not hope for the good) and charitable of mind (where we do not critically discern if the perspectives of others resonate with Scripture). As a biblical Jewish monotheist, Paul grieved over the idolatry that surrounded him in Athens (Acts 17:16). But that did not keep him from thoughtful and gracious interaction with the philosophers on Mars Hill. He approached them in a spirit of charity, hoping to find points of contact even while discerning their errors in judgment. Along with his critical reflection and charitable spirit, Paul creatively engaged them. The statue of the unknown God served as a bridge for Paul as he creatively sought to build rapport and connection to Christ (Acts 17:23). There was already a connection from God in Christ, for as creator and redeemer of the world, he is in constant pursuit of us. And so, he had wired the pagan philosophers whom Paul quotes to say: In God, “we live and move and have our being” and, “We are his offspring” (Acts 17:28).

Paul continues to make points of connection when he speaks of God judging the world through Jesus, whom God raised from the dead. While many of those gathered there scoff at Paul’s teaching, some want to hear more (Acts 17:32). even those who do not cannot rightly claim that Paul distances himself from them, for God’s judgment of the world includes all people, including Paul (Acts 17:30–31). As such, Paul was not the stumbling block. He recognized that everyone’s rightful place was on their faces at the foot of the cross of God’s judgment on sin; as such, Paul had already stumbled over Christ and is here inviting others to meet him there.

We should not seek to avoid situations where people might scoff at our Christian truth claims involving Jesus’ death and resurrection. Jesus is the stumbling block, and when people scoff at him, they are only hurting themselves. They can only receive the life that Jesus offers by being humbled and stumbling over him and falling on their faces at the foot of the cross of God’s judgment on sin: Jesus’ foolishness and weakness are the wisdom and power of God, whereas our wisdom and power are foolish and weak in our self isolation bound up with our pride. Like Paul, we all must constantly recognize our need for Christ’s mercy as our judge who has undergone judgment for us. Paul moved through his convictions as a world Christian in charity of spirit, critical in mind, and creative in imagination. Paul made sure that he engaged people and led them to experience Jesus as the stumbling block. Will we do the same?

I preached on themes related to this post last weekend. Please take a listen!

Taken from the chapter, “Who’s the Stumbling Block—You and Me or Jesus?” in Connecting Christ: How to Discuss Jesus in a World of Diverse Paths (Nashville: Thomas Nelson, 2012), pp. 32-34.

Note to the reader: I don’t accept the claim that Paul ended up abandoning the approach he modeled at Mars Hill by the time he wrote his letters to the Corinthians based on what he says about philosophy to the Corinthians. Paul continued to use philosophical and rhetorical forms of robust argumentation, and there is nothing in Acts 17 that suggests that what he did was unfaithful to what he conceives elsewhere to be faithful witness. In fact, Paul’s particular emphasis on Christ in Acts 17 leads to the rejection of his message by many, though not all, of his listeners there in Athens. Paul is passionate in his commitment to the scandal of particularity—Jesus as the crucified and risen Savior of the world.

May 16, 2013
"Please Don't Squeeze the Charmin!": On Comparing Religions
Next Post 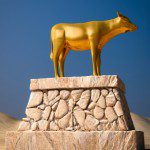 May 23, 2013 Idol Makers
Recent Comments
0 | Leave a Comment
"Most conspiracy theories are actually observations of conspiracy facts . Facts that prove conspiracy that ..."
Truth-Road LessTravelled Conspiracy Theories: Harmful and/or Healthy?
"Except Christians didn't invent human rights, or morality. That you believe so, or that Hitlers ..."
Truth-Road LessTravelled MLK’s Faith: Inspiration to Keep Going ..."
"Human rights are a "Christian" invention at best.Logically, there are no human rights, dog rights, ..."
bill wald MLK’s Faith: Inspiration to Keep Going ..."
"Your view..."They were marching to gain sympathy and political power and, I suppose, it boosted ..."
Truth-Road LessTravelled MLK’s Faith: Inspiration to Keep Going ..."
Browse Our Archives
Related posts from Uncommon God, Common Good