Questions for an apologist?

Logos, a Christian magazine on campus is offering students the option to write in and have questions answered by Dr. Ravi Zacharias, an apologist and preacher.

The deadline for sending in questions is tomorrow night, and I’m not sure what I want to ask.  I have plenty of questions about the internal coherence of Christianity, and I’m interested in the answers, but I’m not an atheist because I think some parts of Christianity are in tension with each other.  The internal consistency is only a problem to be resolved if I think the overall proposition is likely to be true, which I don’t.  Thus, I’m left with only the same kind of quasi-academic interest as I have in utilitarianism or other ethical or metaphysical systems I don’t believe in.

I guess I’m curious about whether Dr. Zacharias thinks that atheists and other non-Christians are ignoring evidence for God and God’s love or if that truth isn’t accessible to all people and can’t be reached through human effort alone, or if he thinks that there’s anything an unbeliever ought to do to give religion a fair shake, but I feel like those are more questions for a conversation than a magazine Q&A.;

Do any atheist readers have questions you’ve always wanted to put to an apologist, or general topic to address?

Do any religious readers have a topic you’ve seen me raise here that you think Dr. Zacharias might have a helpful take on?

October 4, 2010 Sin and Immorality (Index Post)
Recent Comments
2 Comments | Leave a Comment
"Oh! And you can get there via Naval Gazing.(probably not by Navel Gazing...)"
TheSparksFlyUpward Too Sucky To Be True
"Hello, Deiseach!1. This is not an ad. (It always reassures me when someone says that!! ..."
TheSparksFlyUpward Too Sucky To Be True
""Do you honestly think that a child raised by a woman has no exposure to ..."
Zorin 2012 Queer Blogathon [Index Post]
"I'd love to see a video of how it works. keranique shampoo reviews"
Marlene Garza Welcome Camels with Hammers to Patheos!
Browse Our Archives
get the latest from
Catholic
Sign up for our newsletter
POPULAR AT PATHEOS Catholic
1

The Problem of the Trump Rally...
Steel Magnificat
Related posts from Unequally Yoked 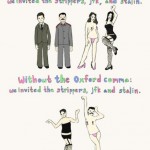 Catholic
On Doxologies, the Kingdom, and the Oxford Comma
Unequally Yoked 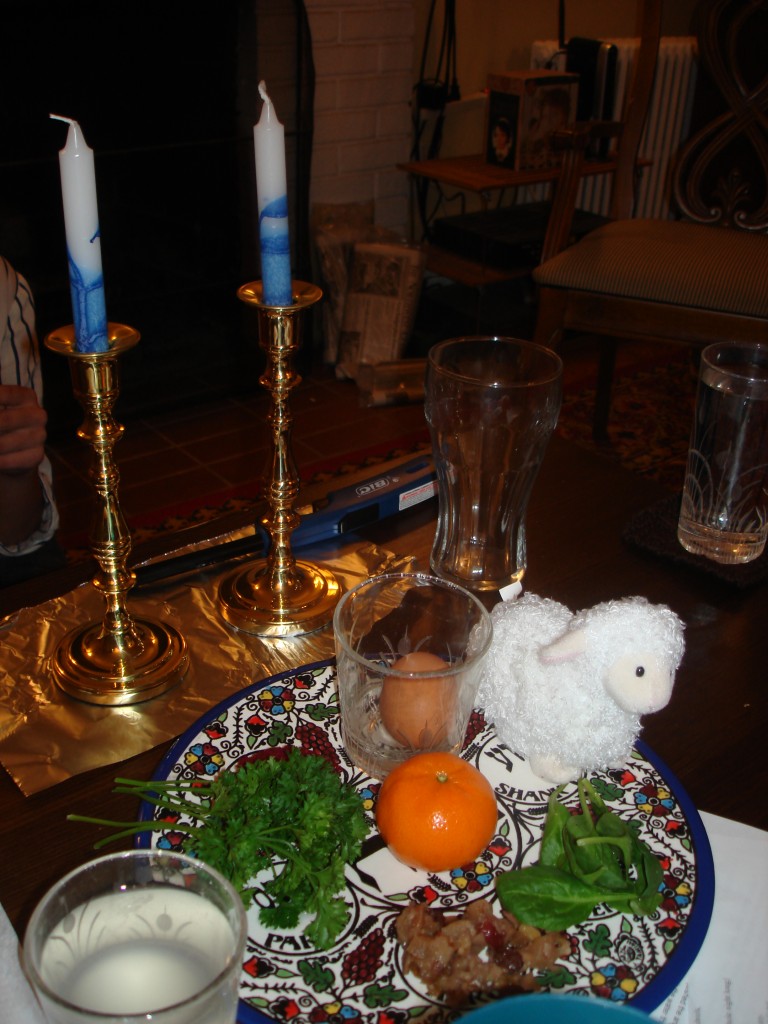 Catholic
A meal plus an extended argument? Seders are...
Unequally Yoked
TRENDING AT PATHEOS Catholic

My Struggle With Creationism
In elementary school, I used to spend countless hours in the library...
view all Catholic blogs
What Are Your Thoughts?leave a comment
Copyright 2008-2020, Patheos. All rights reserved.