For the 800th Post, a Blast from the Past

Hurrah!  And I’m even more delighted by the nearly 18,000 comments you lot have posted since this blog started in the summer of 2010.

I’ve been going back through the archives, five posts a day, to finally fix the tags that got mangled in the Patheos move, and I found a preconversion 7 Quick Takes that I thought would be fun to rerun today. 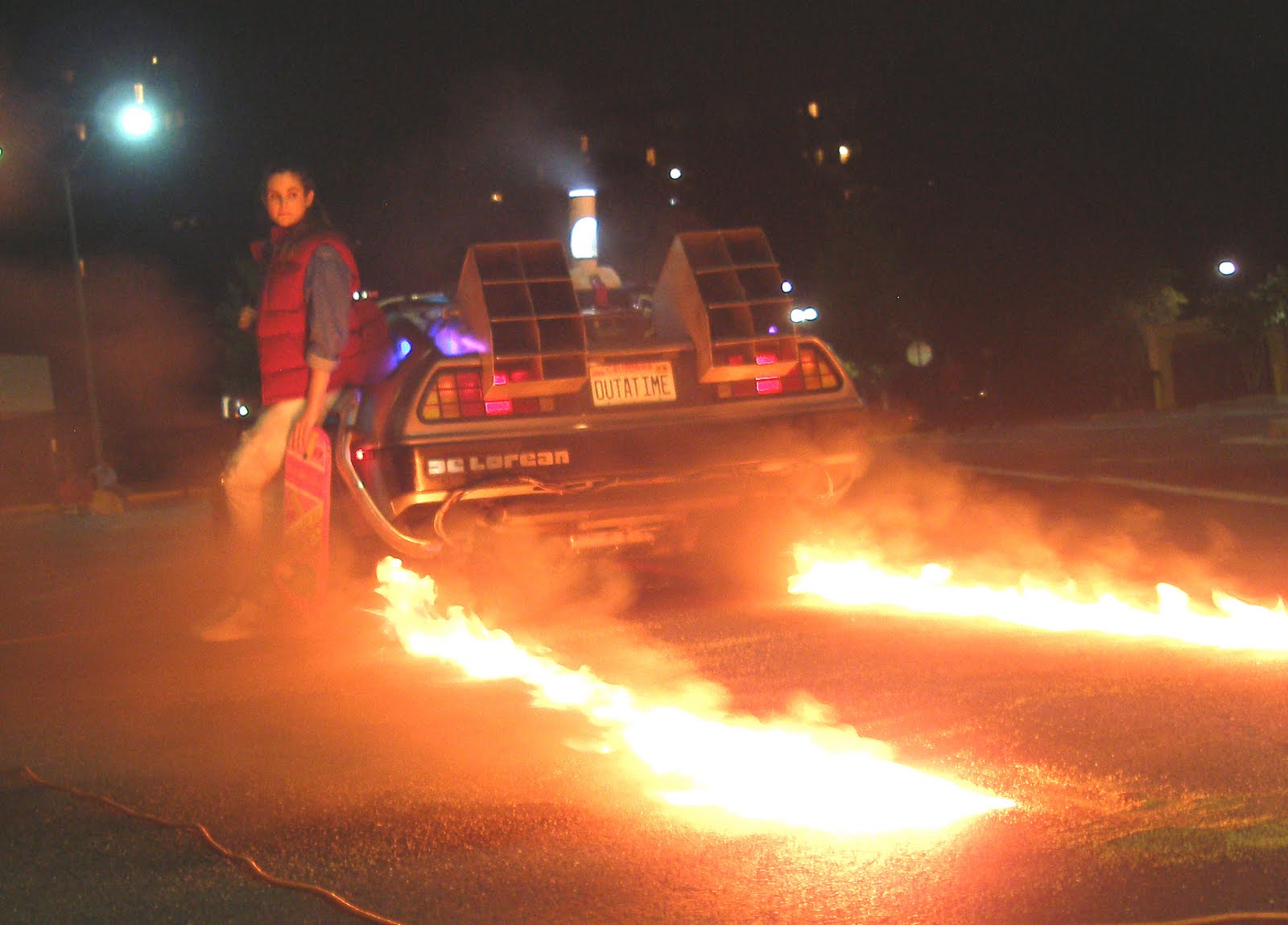 I started this blog over the summer as a way to try to clarify my thoughts on religion and morality, especially after I started reading Christian apologetics and attending Mass with my Catholic boyfriend.  One hundred and fifty posts later, we’re still surprised by the amount we agree on, even though we still can’t see eye to eye on the Big Question.  While I’ve been trying to thrash it all out, I’ve been grateful for the thoughtful comments, questions, and links you’ve shared with me through this blog.

For today’s Quick Takes (the last of 2010) I’m listing a potporri of things I’ve changed my mind on, posts I’ve promised that I’ll actually write in the New Year, and questions that bother me:

The first apologetic work I read was C.S. Lewis’s Mere Christianity, and, although I wasn’t converted, it did make a big impression.  Reading Lewis’s writings about morality has helped me try to be better in my day to day life and understand ways in which I was failing others.  My perspective on morality used to be extremely Kantian:

I followed the Golden Rule and anything else that seemed to fall under the purview of the Categorical Imperative in an attitude of pure duty. The primary satisfaction I got from behaving rightly was like the quiet click of a Rubik’s cube sliding through its final sequence or the sound of a pencil being laid down at the end of a proof.

I’m trying (and frequently failing) to try to approach other people in a spirit of love and charity, rather than duty.  Mere Christianity turned out to be a big help making this change, as well as pointing me towards it.  If I more frequently feel like I’m falling short (especially over this holiday, sadly), at least I’m aware of my mistakes and can make a fumbling attempt at correcting them and mitigating their harm.

If revising my attitude towards morality is the biggest achievement this year, explaining the foundation of morality is definitely my biggest failure.  The biggest point on which my Catholic boyfriend and I disagree (besides the obvious one) is whether absolute morality is possible in an atheistic universe–and that argument tends to undergird our a/theist disputes.

I took a crack at explaining how I think about absolute morality using metaphors about mathematics and vision.  It didn’t convince my boyfriend or many of you, so I’ll have to figure out a better explanation for next year.

In the new year, I’m most looking forward to finally writing my defense of covenant marriage.  I haven’t consolidated what I’ve written so far into an index post, so here are quick links to parts one through four which cover my thoughts on what marriage is not, an annotated list of interesting writing on marriage, why I think covenant marriage is a poor fit for Christians, and some remarks on ‘the woman problem.’

I can’t wait to get cracking on this topic after the holidays.

Although I’m most grateful to Mere Christianity on philosophy questions, Christianity: The First 3000 Years by Diarmaid MacCulloch has been invaluable to be as a history reference.  Among the incorrectbeliefs I had about Christianity and other religions: The most troubling consequence for me, if Christianity were true, would be the extraordinary number of people who would miss out on any communion with God because atheism is so plausible.  After all, most people haven’t got the leisure time to mount serious philosophical and historical inquiries into other people’s religious beliefs.  I’d be frightened by the prospect of a God that made no provision for the conversion of non-Christians who didn’t study theology.

The most attractive part of Christianity for me is the possibility of redemption after severe transgressions.  I’ve written before (in the context of the dehumanizing nature of war and combat training) about how immoral actions are like bad habits.  They can make it more difficult to cultivate the kind of open attitude required to treat other people kindly and with charity.  Without the possibility of redemption, people can wound themselves past the point of recovery through their immoral actions.  The damage we inflict upon ourselves could be beyond our own ability or the ability of our friends to mend.

Currently, I don’t think there always is a path back from the abyss, and that fact is the most depressing and upsetting part of my philosophy.  If Christianity were true, I could be relieved on this point..

And don’t forget, if you want to help dictate my New Year’s Resolutions, there’s still time to contribute suggestions for books I should read, experiences I should seek out, etc at the open thread I put up earlier this week.

October 2, 2012 Just Give Me One Good Reason Not to Change My Mind
Recent Comments
99 Comments | Leave a Comment
"Do You Know what isn't Fair? Calling Atheism a Religion. Or saying Dawkins is a ..."
skwills Who Gets to Give the Courtier’s ..."
"Oh! And you can get there via Naval Gazing.(probably not by Navel Gazing...)"
TheSparksFlyUpward Too Sucky To Be True
"Hello, Deiseach!1. This is not an ad. (It always reassures me when someone says that!! ..."
TheSparksFlyUpward Too Sucky To Be True
""Do you honestly think that a child raised by a woman has no exposure to ..."
Zorin 2012 Queer Blogathon [Index Post]
Browse Our Archives
get the latest from
Catholic
Sign up for our newsletter
POPULAR AT PATHEOS Catholic
1

Render Unto to Ceasar ... What...
Public Catholic
Related posts from Unequally Yoked