The Uncharity of Ideological Containment 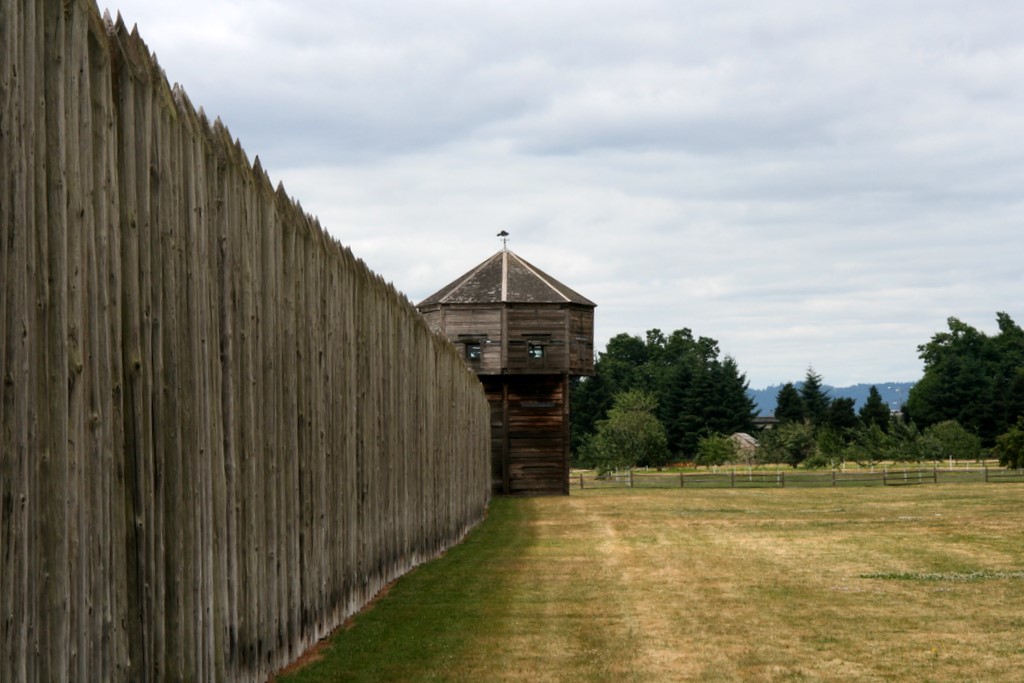 There’s an unpleasant undertone to Terry Firma’s vision of a kinder, humbler Christianity over at Friendly Atheist.  He reads through an essay from The New York Times about a Christian parent’s discomfort when her daughter wants to put an evangelical sign on their lawn.  The author talks about her immediate flinch, and Firma thinks that’s all to the good.

Along with that gratitude, there’s a bit of embarrassment woven through Taylor’s account, and I think it becomes her. She knows that her beliefs are not highly respected among her intellectual peers, and it’s clear that that bothers her, but not to the point of defiance or aggression. She realizes that the best way to move through life is by not pushing her beliefs on anyone who has no interest in them. Cool.

Of course, she still ends up with a temporary “Jesus is Alive” lawn sign — a public display of religion, with, inevitably, a certain “you’re either with us or against us” social frisson. But when the sign ultimately goes in the trash and Noelle moves on to her next art project, the exterior of the Taylor home will no longer feature overt religious displays … and it sounds like the parents prefer it that way.

The détente he envisions is a world where Christians feel it’s a little gauche to draw attention to their beliefs in public and feel vaguely apologetic when, as in the article, their children, who haven’t yet learned social niceties, try to say grace at a neighbor’s home.

I don’t mind atheists or people from other sects hoping to see heresies or false beliefs die out, but this kind of living death of a philosophy seems like an uncharitable thing to wish for.  The kind of quiet shame the author of the original essay exhibits could only be desirable as a transitional stage, pricking at the believer until she resolved the contradictions by converting (or deconverting).

I’d feel much better if Firma talked about this shame as a signal that Taylor doesn’t quite believe what she professes and looked forward to a day where she would have convictions she shared with her daughter and felt joyfully and fiercely proud to share.  But, as it stands, it doesn’t sound like Firma is that interested in the conversion of Taylor and her coreligionists as their containment.

He looks forward to a world where the people who are wrong trouble as few other people as possible with their errors.  But the kinder thing to do is to wish for the day when everyone is able to see and love the truth more fully.  That requires a bit more conflict as we keep encountering other people’s wrong beliefs, starting conversations, and having the chance for one or both of us to change our minds.

I was reminded, reading this Firma’s expression of hope, of Oakeshott’s description of Hume:

[B]rilliance in controversy is a corrupting accomplishment. Always to play to win is to take one’s standards from one’s opponent, and local victory comes to displace every other consideration. Most readers will find Hobbes’s disputatiousness excessive; but it is the defect of an exceptionally active mind.

And it never quite destroyed in him the distinction between beating an opponent and establishing a proposition, and never quite silenced the conversation with himself which is the heart of philosophical thinking. But, like many controversialists, he hated error more than he loved truth, and came to depend overmuch on the stimulus of opposition. There is sagacity in Hobbes, and often a profound deliberateness; but there is no repose.

Trying to limit the damage of other people’s errors is only ever a short term strategy.  There’s nothing reposed or hopeful about patrolling the walls, trying to make sure the enemy isn’t gaining strength.  The ultimate goal is to be able to invite the opposing forces into the palisade, to love and delight in whatever it was so important that you spend your effort to protect. 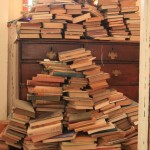 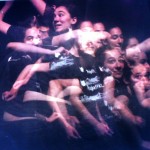 April 10, 2014 What "Normal Stress" Conceals
Recent Comments
77 Comments | Leave a Comment
""Do you honestly think that a child raised by a woman has no exposure to ..."
Zorin 2012 Queer Blogathon [Index Post]
"I'd love to see a video of how it works. keranique shampoo reviews"
Marlene Garza Welcome Camels with Hammers to Patheos!
"Logismoi (the plural of logismos) are a fairly simple concept; they are whispers from either ..."
Rob, Portland Logismoi, Vampires, and Other Intrusive Thoughts
"I imagine I’ll do a lot more reading and pick a lot more fights over ..."
Donalbain A little about the queer stuff
Browse Our Archives
Follow Us!