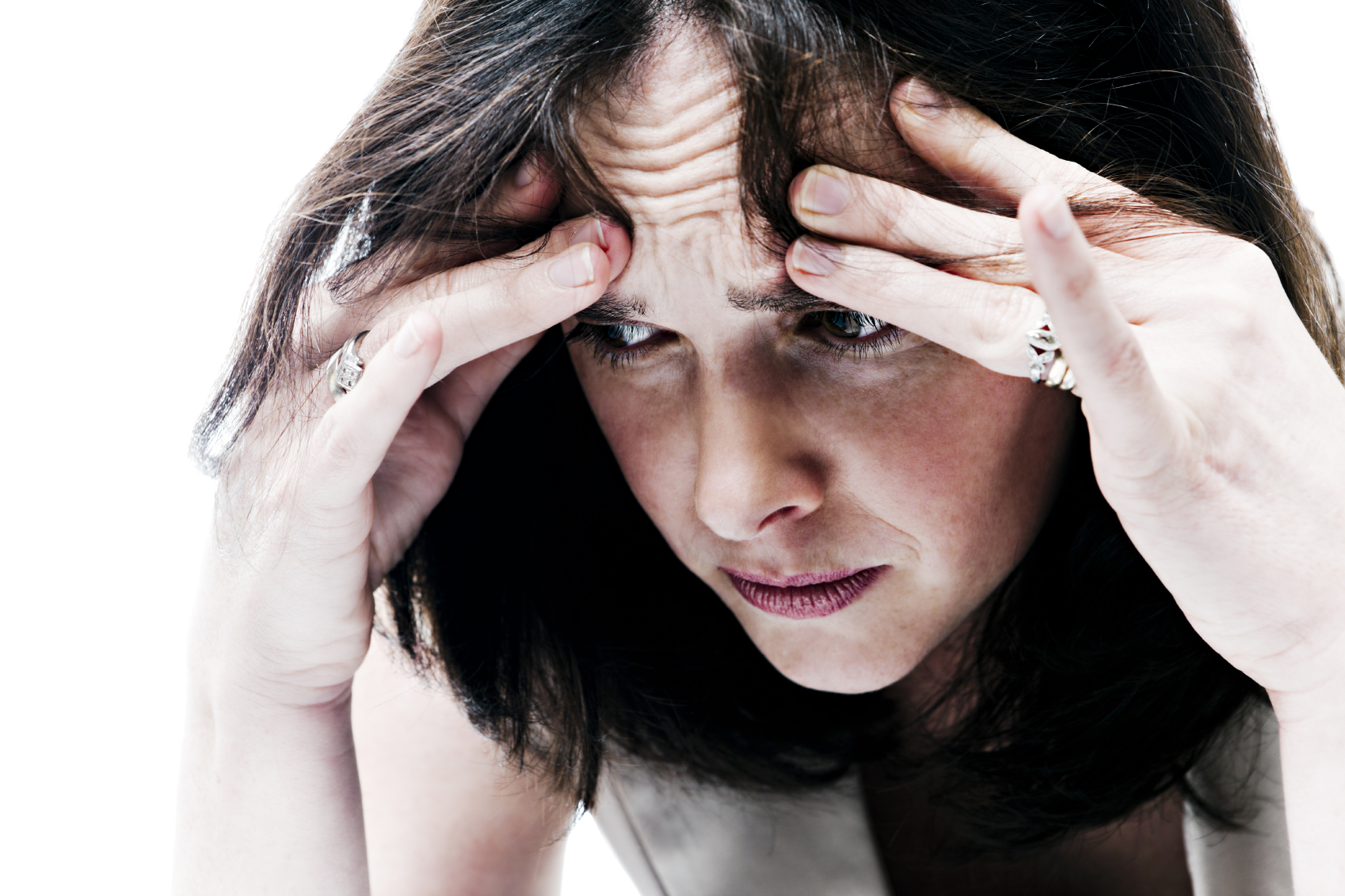 During the past weekend, I got into a conversation with some folks about the knock-on effects of getting involved with effective altruism (and outlets like GiveWell).  Effective Altruism, at core, is the attempt to make sure your charity dollars are spent effectively.  For a long time, people tried to just use “overhead” as a proxy for effectiveness, since a group that mostly spends your money on its own salaries and office spaces isn’t doing a very good job.

GiveWell takes a much more detailed approach to its audits, looking at the effectiveness of the intervention (bednets and deworming improve people’s lives more than toy donations, as far as we can tell), potential to scale, and a variety of other factors.  I do most to all of my donations through GiveWell vetted charities, and put a lot of other non-profit donations into a different mental category — more like Medici-esque patronage.

But, for some people, getting involved in effective altruism is morally disorienting — once you start translating the objects and purchases around you into bednets, should you really have any of them?  Should you skip a gruel diet so you can keep your strength up, work as an I-banker, and “earn to give” — funneling your salary into good causes?  Ruminating on these questions can lead to analysis paralysis — plus a hefty serving of guilt.

In the midst of our discussion, I came up with a speculative hypothesis about what might drive this kind of reaction to Effective Altruism.  While people were sharing stories about their friends, some of their anxious behaviors and thoughts sounded akin to Catholic scrupulosity.  One of the more exaggerated examples of scrupulosity is a Catholic who gets into the confessional, lists her sins, receives absolution, and then immediately gets back into line, worried that she did something wrong in her confession, and should now confess that error.

Both of these obviously bear some resemblance to anxiety/OCD, period, but I was interested in speculating a little about why.  In Jonathan Haidt’s The Righteous Mind, he lays out a kind of factor analysis of what drives people’s moral intuitions.  In his research, some moral foundations (e.g. care/harm) are pretty common to everyone, but some (sanctity/degradation or “purity”) are more predictive in some groups than others.

My weak hypothesis is that effective altruism can feel more like a “purity” decision than other modes of thought people have used to date.  You can be inoculated against moral culture shock by previous exposure to other purity-flavored kinds of reasoning (deontology, religion, etc), but, if not (and maybe if you’re also predisposed to anxiety), the sudden clarity about a best mode of action, that is both very important, and very unlikely for you pull off everyday may trigger scrupulosity.

Lots of the effective and healthy exalted purity lifestyles I can think of are monastic — where you live in community, as part of a tradition with people who have been doing this for a while.  The effective altruism movement, at present, might be a little more like a group of novices holding a copy of Benedict’s Rule.  Even if it’s a good set of principles, it’ll be rocky to live by trial and error as beginners together.

Again, all this is mostly speculative pattern matching between anecdotes on my part, but I would be a little curious to push on my model and ask some of my priest friends how they help people burdened by scrupulosity and seeing if that advice ports well.

I’d also be pretty curious to see if you guys can think of other examples (speculative is fine — we’re brainstorming) where people “add” a moral foundation (in Haidt’s schema) and wind up disoriented as a result.

Today is the seventh day of my novena to St. Maximilian Kolbe.  Free free to pray along. 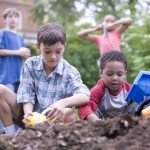 August 21, 2014 Fighting Bad Habits and Biases like Boggarts
Recent Comments
0 | Leave a Comment
"Back to Square 1 ... ¯\_(ツ)_/¯Season 3!G.657BW.CO/d5573Y"
Bobby Klein My Good Catch Catches Them All
"We all are meme thiefes here 😂🙃fM.9226B.US/fA5573BU"
VanguardAI Books on deck for me for ..."
"To understand an art, you must understand phynomena."
Unlcuky13 I’m speaking about my conversion in ..."
"Despite the differences in level, it's still an excellent manga.pt.2632W.US/U5573xM"
Pilzkeks Dissecting the Catholic Vote for FiveThirtyEight
Browse Our Archives
Related posts from Unequally Yoked