When Should “Effective Altruism Day” Occur? 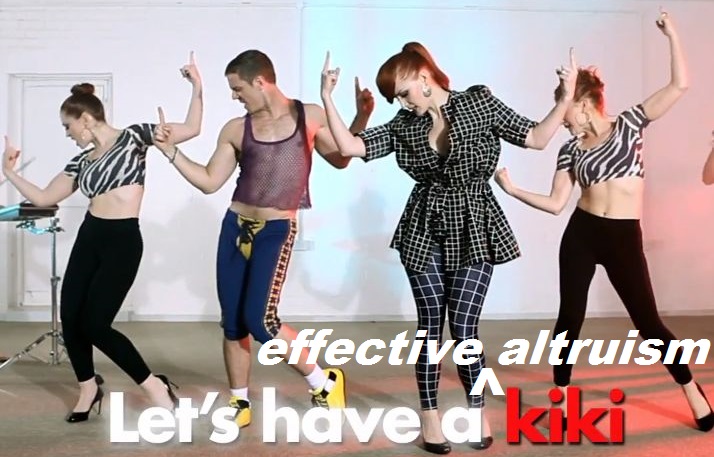 Ozy recently asked a fun question — how can people interested in effective altruism bring up the topic in a natural and inviting way.  Other ethical choices (like vegetarianism) call attention to themselves in the course of an ordinary day, but deliberations over donations happen privately and calling attention to them publicly is usually regarded as gauche at best, jerky at worst.

Ozy suggests trying to popularize some kind of holiday that would make it easy to bring up the topic, in the same way that Tau Day opens up a fun discussion of how mathematics chooses and uses constants (which would be a little odd to bring up apropos of nothing).  Or, to use Ozy’s actual example:

There are some efforts to fix this with T-shirts, which is my favorite way of fixing everything. However, I think what we really need is a holiday.

Consider Stanislav Petrov Day. Every year, on Stanislav Petrov Day, my social media lights up with people talking about existential risk. (I’d like to particularly highlight this short story by Jai as one of my favorite contributions.) Admittedly, I have a self-selected and awesome group of friends, but I do think that there’s an advantage to having a Schelling point “day where we talk about how it is a bad idea to destroy the world.”

The best thing about Stanislav Petrov Day is that it isn’t even about MIRI. It’s about that guy who didn’t destroy the world. You can totally oppose MIRI and still support having a holiday to celebrate That Guy Who Didn’t Destroy The World That One Time. But it’s a day where you naturally have a conversation that naturally leads to discussing existential risk. That sort of indirection might be good for the holiday, in terms of popular appeal and not signalling virtue, but I suspect an EA holiday would be a good idea regardless.

Ozy then threw brainstorming open as to what (and when) an EA holiday should be.

Raymond Arnold (excerpted with permission from a fb post), the organizer of the Secular Solstice, replied to Ozy’s challenge by narrowing the focus of a hypothetical holiday.  Raymond thought it made most sense to focus on the holiday on raising awareness of something like the Giving What We Can Pledge to donate 10% of your income to effective charities, forever.  As for tactics, he suggested:

Basic gist: it’s hard to casually bring up the idea that you donate 10% (or even 1%) of your income to effective charities without sounding holier-than-thou. But it’s also useful for this idea to spread, and it’d be useful if there were a socially appropriate way to do so….

I think the ideal version of it has some fun symbolic action attached to it (think Ice Bucket challenge, although something that’s easily visible but non-disruptive at the workplace), that prompts people to ask “why are you doing that?” to which you answer “oh, today is the day I do this thing and then give to Effective Charity. The charity changes each year based on what seems like the most cost effective use of my dollars for helping people”)

Raymond thought this kind of holiday would fit most naturally in December, when people think about their year-end giving, but I’d be tempted to place it on October 10th, so it would fall on 10/10, and the last 10 in the triplet in meant to come from you.

But, going back to Ozy’s more general call, I’d be inclined to pick September 8th for an Effective Altruism Day.

What does Sept 8th commemorate, you ask?

It’s the day the handle on the Broad Street Pump was removed.

You see, in what is probably my favorite story in all of epidemiology, during a cholera outbreak, Dr. John Snow (who did know something!) did a survey of who was dying.  Even though the consensus was that cholera was spread through the air as a kind of miasma, Snow found the pattern of who got infected and who didn’t was inconsistent with a miasma theory.  Instead, illness was concentrated around the Broad Street pump (with a few notable, proves-the-rule exceptions — a beer factory in the area whose workers drank their own wares instead of water and were spared, a family across town who had Broad Street water brought to them and fell ill).

Snow presented his data and had the handle of the pump removed, so that no more contaminated water could be drawn and drunk.  And the epidemic waned.  (Stephen Johnson’s The Ghost Map is a fabulous history of Snow and the epidemic — it would make an excellent Christmas present for someone you love [including you!])

So, what does this have to do with Effective Altruism?

Snow took a closer look at conventional wisdom, wisdom that suggested that the problem at hand was intractable, and not only gained a better understanding of the problem, but discovered that a small intervention (a wrench) could do a great deal of good, provided it was applied correctly.

Organizations like GiveWell put a lot of effort into research, to try to figure out how to fight disease, poverty, and other barriers to human flourishing.  They don’t assume that their goal is simply to amass a great deal of money and throw it at the problem, but to identify the organization that can leverage whatever funds they have most effectively.

I think the parallel to Snow’s story is reasonable, and, like Petrov Day, Snow’s story is a delight to share and carries with it a call to heroism.  I think I’ll put September 8th on my calendar, at least, and prompt myself to talk about this again. 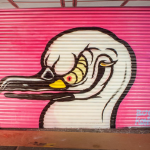 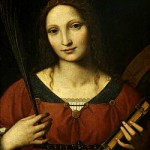