Conducting Surveys at the March for Life

Conducting Surveys at the March for Life January 26, 2016 Leah Libresco

Friday afternoon, I went out to the March for Life to survey the protesters for FiveThirtyEight, and you can read about who came and what kind of post-post-Roe world they envision here:

The majority of the marchers weren’t protesting abortion simply as an abstract, political problem. Seventy-two percent of the people I surveyed told me that they knew someone personally who had had an abortion. A number of times, although I hadn’t asked for any more details, they told me their friends’ names.

I asked each interviewee whether they had always considered themselves anti-abortion,2 and 18 percent said no. Some described themselves as previously being pro-abortion rights, while others said they wouldn’t have an abortion themselves, but hadn’t always felt they should prevent others from doing so.

I’ve also got stats on marchers’ comfort with exemptions and the penalties they think would be appropriate in a world where abortion were illegal.

It was pretty chilly taking surveys at the March for Life (it took a half hour inside before I could feel my fingertips!), but it was even worse the next day, when my boyfriend and I wound up walking 3.5 miles across town during the blizzard. 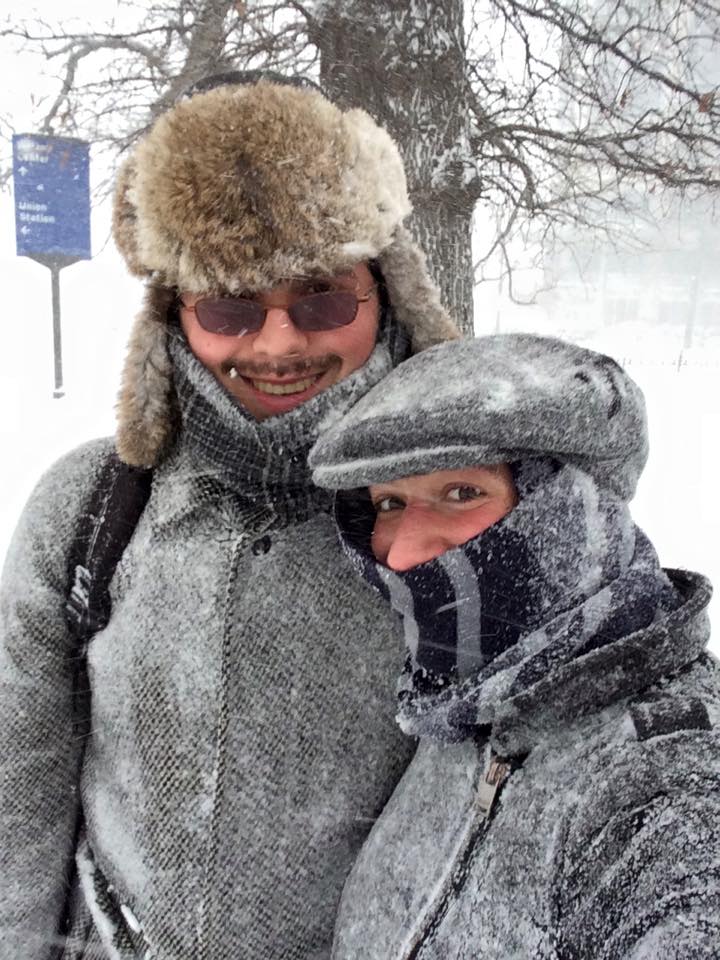 Visibility was terrible, though perhaps not quite bad enough to justify singing Hamilton loudly “in order not to lose each other.” 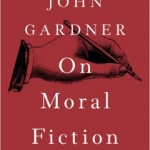 January 28, 2016 Unfiltered isn't the Same as Authentic
Recent Comments
0 | Leave a Comment
"Do You Know what isn't Fair? Calling Atheism a Religion. Or saying Dawkins is a ..."
skwills Who Gets to Give the Courtier’s ..."
"Oh! And you can get there via Naval Gazing.(probably not by Navel Gazing...)"
TheSparksFlyUpward Too Sucky To Be True
"Hello, Deiseach!1. This is not an ad. (It always reassures me when someone says that!! ..."
TheSparksFlyUpward Too Sucky To Be True
""Do you honestly think that a child raised by a woman has no exposure to ..."
Zorin 2012 Queer Blogathon [Index Post]
Browse Our Archives
get the latest from
Catholic
Sign up for our newsletter
POPULAR AT PATHEOS Catholic
1