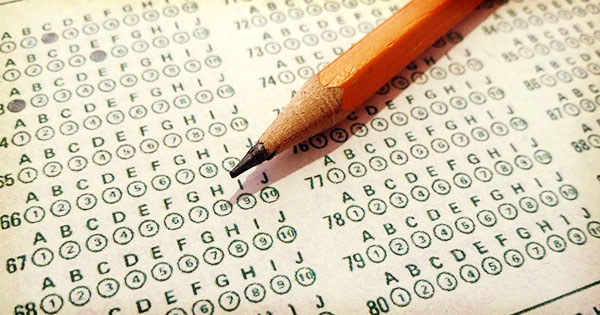 Surely, it is quite easy to establish whether someone is a Christian or not. Just ask Presidential candidate Jeb Bush. I mean, there are ways. One of those ways should be for all Syrian refugees who want to enter the United States to take a rigorous test of their faith and their understanding of Scripture.

The Bible clearly states that Christians are to rightly explain the word of truth (2 Timothy 2:15). Thus, I believe the easiest thing to do is create an appropriate test for us to tell whether or not we are bringing in Christians, as some have suggested we do. I have compiled such a test below.

Directions: Select the best answer from the given options.

Section II: Read each verse of sacred text. Next to the verse, write whether it is found in the Quran or the Bible.

Section IV: Essay. Please exegete the Parable of the Sheep and the Goats, found in Matthew 25:31 – 46. There is no right or wrong answer, as this is a parable and thus, pedagogical. Points will be awarded based on the consistency and detail of the answer.

If this quiz did not have such clear answers, I would have provided an answer key. But I see no need. After all, none of the answers were ambiguous. Interpreting the Bible and theology in general is always cut and dried for any true Christian. Proving one’s own credibility should be a piece of cake.

Also — and I know this will offend some people — I want to point out the justification for a test like this. As we all know from the Parable of the Sheep and the Goats, those who require strangers to prove they are followers of Christ prior to being “invited in,” go to Jesus’ right and obtain “eternal life,” while those who don’t are simply un-American. It is clear right there in the text that this is the way to both welcome a stranger and keep your boarders secure. 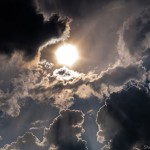 December 6, 2015
Advent Two: Longing for Sunlight and Song
Next Post 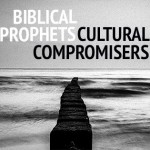 December 10, 2015 Homosexuality and the Bible: Beyond the Dichotomy between Biblical Prophets and Cultural Compromisers
Recent Comments
0 | Leave a Comment
Browse Our Archives
get the latest from
Progressive Christian
Sign up for our newsletter
POPULAR AT PATHEOS Progressive Christian
1