Dear Christian, the world isn’t getting worse. In fact, it’s probably getting better. 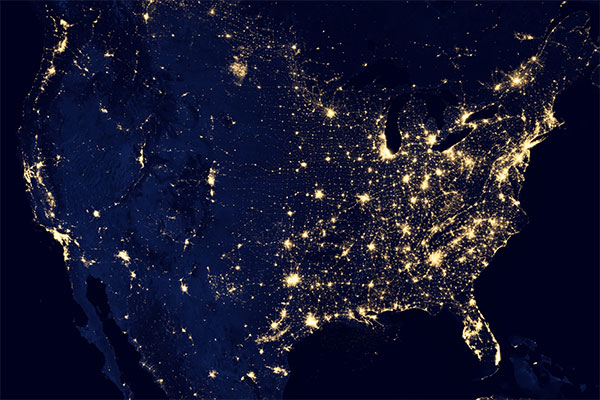 Not all Christians believe the world is getting worse. But those who hold to what is called “premillennialism” do, and they tend to dominate the evangelical conversation in North America. (In premillennialism, the expectation is that the world will get worse and worse overall until Christ enters history and establishes his peaceable milllennial kingdom.)

Premillennial evangelicals tend to be rather selective in identifying putative evidence that the world is getting worse. For example, they focus on issues like gay marriage and transgender washrooms. My concern here is not to debate the morality of gay marriage or transgender washrooms. Rather, my point is that even if you do believe that these things are morally errant, it would be absurd to think isolated examples like those are sufficient to establish an overall trajectory of societal decay.

As a seminary professor for the last fifteen years, I regularly encounter this pessimistic perspective in my students. I continue to be dismayed at how many Christians blithely assume things are getting worse. But I’ve found one simple way to shake up their perspective: I borrow a famous thought experiment from philosopher John Rawls in which Rawls proposes a way to envision the just society.

Here’s how my version goes: imagine that you are about to be born, but you do not know what gender, ethnicity, or socio-economic status you will have when born. Nor do you know whether you will have a physical or mental disability. With that in mind, would you rather be born into North America in 1800, 1900, or 2000?

My students invariably get the point. They’d rather be born in our current day. And the reason is clear: western society on the whole is a far kinder place–and as Rawls would say, a more just place–today than it was 100 or 200 years ago. To put it another way, attitudes which were commonly held on gender, ethnicity, socio-economic status, and disability a century ago would shock most people today.

Consider one example. I have a friend who has severe scarring on his face from burns he suffered in a fire when he was a child. Up until the 1970s several American cities had so-called “ugly laws” that would give business establishments the right to withhold service from “such people” under the noxious assumption that these folk might make other patrons uncomfortable.

Think about that. Forty years ago a waitress at Denny’s could refuse to serve a customer with scarring simply because the waitress found the customer too ugly. And today we have the luxury of debating transgender washrooms in Target.

As I said, whatever your particular view on the hot potato issues of our day, the overall trajectory is clear: the world is becoming a more humane, civil place. And for that we should be thankful. 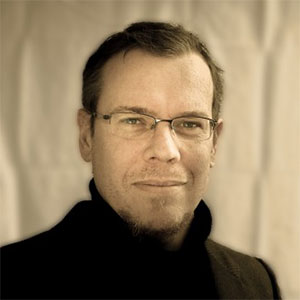 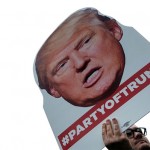 May 17, 2016
Unending Black Death and the Rise of Fascism in America
Next Post 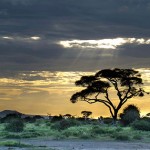 May 20, 2016 Exploring Biblical Gender Equality in Kenya
Recent Comments
0 | Leave a Comment
"6 Bible results for "be kind":2 Chronicles 10:7They replied, “If you will be kind to ..."
Jim E Jones Seven ways Christians blow it
"Uh...no?"
Tiny J Seven ways Christians blow it
"GOd came to save us from eternal separation from God by dying on a cross?Do ..."
Bones Did Jesus speak more about Hell ..."
"Eternal separation from God"
SPH Did Jesus speak more about Hell ..."
Browse Our Archives
Related posts from Unfundamentalist Christians