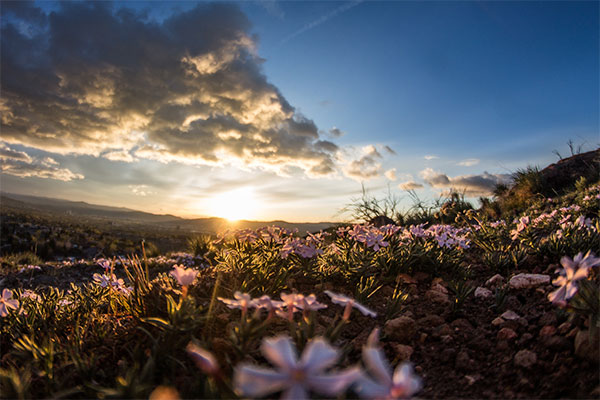 There is an old, old story told of a woman named Tabitha. (If you care to look, it shows up in the book of Acts in the New Testament.) It doesn’t have the best of beginnings:

That is how it starts, but hardly how it ends. Her friends just are not okay with this and so they send for Peter to come and bring her back to life–which he does. He says, “Tabitha. Get up.” She opens her eyes, takes his hand, and is presented back to her community–the women who love her.

Truth be told, there’s a part of me (and probably you, as well) that struggles with this story because, well, she was resurrected! That seems too good to be true: some made-up story to make the “miracle worker” himself look better, an ancient version of the snake-oil salesman.

But what if we reserved such judgment and instead allowed the story in its entirety? Even more, what if we could/would allow her story to be ours?!

What if we allowed miracles into our consciousness, our everyday reality, our lives? Even more, what if we actually believed that we are one?

We’ve been conditioned to think of a miracle as something completely outside the realm of possibility. The parting of the Red Sea. Walking on water. The blind and lame healed. And yes, the dead raised to life. But…

So the question remaining is simple:

If you will but allow that miracles do occur, more, that you actually are one, how then will you live?

Ronna Detrick, M.Div., is a writer, speaker, and spiritual director (though she prefers being called a Sacred Conversationalist). Her greatest passion is retelling, reimagining, and redeeming the ancient sacred stories of women…and those of women today!​ Find out more about Ronna at ronnadetrick.com.
​ 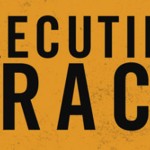 June 6, 2016
Can Christians Support the Death Penalty?
Next Post 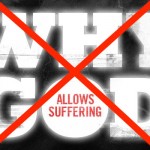