How Does Identifying with the Kingdom of God Affect Our Political Participation?

How Does Identifying with the Kingdom of God Affect Our Political Participation? October 24, 2016 Guest Contributor 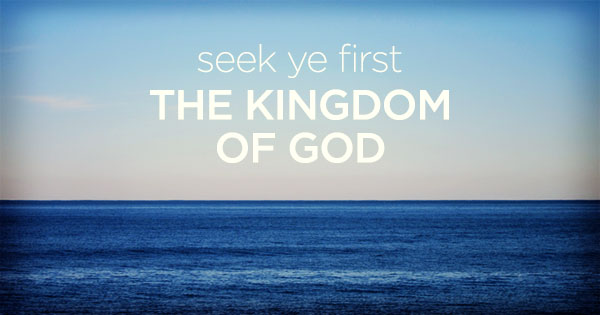 It is about five weeks until the polls close on the the national, state, and local elections in the United States. We will be voting to place persons in important decision-making positions, and many of us will vote on state and local initiatives as well.

As we move toward this event, we all know our personal opinions on candidates and issues. The question is: do believers approach issues in the same way as other citizens do, or are there principles of the kingdom that cause us to be different in any way?

I believe there is a difference. However, I can only speak for myself; I cannot dictate to anyone else.

Believers are members of two kingdoms at the same time. Secondly (first comes later), we are citizens of the United States of America (or another country)—equal to all other citizens of our country. As such, I think we have a responsibility to be good citizens—no, we should be model citizens! We should do our part to help the nation to be successful and to become better in its responsibilities. Yet, as people of the kingdom of God, I don’t think we can give national concerns our first priority.

Our ultimate allegiance is to the kingdom of God and its principles; so we are, first, citizens of the kingdom. The goals and objectives of the two kingdoms are not the same. While the nation has a duty to keep order and use its power to develop and enforce laws to further the interests of the nation and its citizens, the kingdom of God promotes peace, justice, and reconciliation (with people, with God, and within ourselves) on an individual level. And it does so without coercion and without any force or political power at all.

Sometimes the interests of the nation and the kingdom conflict, and when they do we must follow the principles of the kingdom. Fortunately, in many of today’s societies our religious commitments are protected. But in other societies, both today (think of China) and particularly in the past (think of the Roman Empire), these conflicts often result in severe persecution and martyrdom.

Identifying with the kingdom of God and its principles should impact our voting and political participation. For me, this means:

So Which Party Best Aligns with the Kingdom of God?

No party represents kingdom principles. Every party has the same goal: to further its own interests and gain the power to impose it on the rest of the nation. The national and secular objectives of political parties are different from those of the kingdom and involve many issues that are of no concern, or very secondary concern, to the kingdom.

As a citizen of the United States, I have an interest in the well-being and justice of the nation; but I cannot subscribe to the platform of any party because they cannot reflect the priorities of the kingdom. I participate and vote because I am allowed to in this nation, but if that were ever taken away I would accept it—that is how it has usually been for believers in the world.

So, I have a question for you: How does being part of the kingdom of God affect your voting and political participation?

About Tim Chastain
Tim Chastain posts at JesusWithoutBaggage.com: For those attracted to Jesus but not to the baggage often attached to his message. 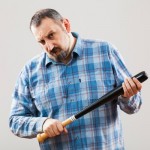 October 20, 2016
Is every Christian against gay marriage necessarily a bigot?
Next Post 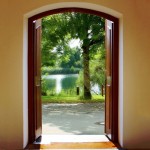 How a Plague Exposed the "Christian...
Honest to God
Related posts from Unfundamentalist Christians