For Those Who Are Not Ok

Donald Trump has been elected the next president of the United States.

How is that sitting with you today? 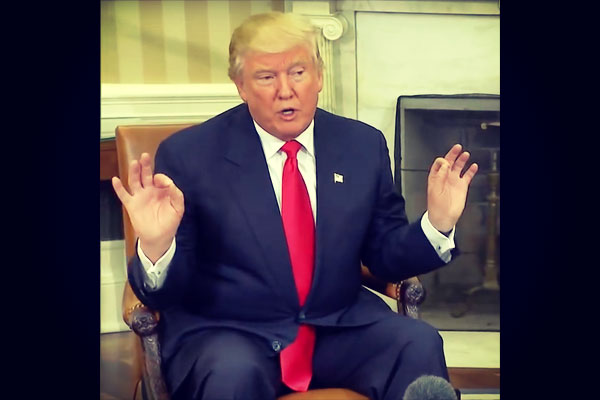 I teach English as a Second Language (ESL) to 2nd, 3rd, 4th, and 5th graders at an “inner city” elementary school in Atlanta. All but one of my 45 students are Latino, primarily 2nd generation Mexican-Americans. And this week has been, by far, the worst since I began teaching seven years ago.

I’m not sure which was the worst moment this week:

As a reminder if you’ve been living under a rock, Donald Trump has promised to deport anywhere from 2 to 11 million illegal immigrants, and has said that citizen children of illegal immigrants could also be deported. Don’t believe he said this? Look here and here.

Every single one of my students is a U.S. citizen. Though I do not know the details, I suspect that some/many/most of their parents might not be. (Do you see how the upcoming Trump presidency is already making me scared to be definitive in writing?)

What I am hearing from my children is twofold: 1) We are scared of Donald Trump and what he wants to do to our families and 2) We are shocked that people in America, the only home we have ever known, are ok with this happening to us.

It is worth noting that I suspect my students haven’t encountered much racism in their lives up to this point. The part of Atlanta where they live is overwhelming inhabited by people of color, and I had already guessed that I was one of the only white people these children have known in real life (read more about that here). Our school has two white students in it and three white teachers, including me. So, this feeling of being an outsider in the place that is their home is entirely new and strange for these children.

I watched the election returns in horror on Tuesday night. I will never forget the feeling of what a horrible, awful shock that night was–like a punch to the gut. I thought about Maria*, my 3rd grader who was so excited at the prospect of a woman president. I teach sheltered content 3rd grade Social Studies to Maria’s group, and our current unit happens to be on democracy and the three branches of government. Maria always draws a woman when asked to draw a picture of the Executive Branch. I thought about how disappointed she would be.

The nausea stayed with me for the rest of the week. I had trouble eating and sleeping. The feeling was reminiscent of my physical response to other traumatic events in my life, such as deaths. Wednesday was particularly awful. I cried off and on throughout the day and couldn’t seem to shake it.

And why was that? I know not everyone gets it. I’m seeing a lot of complaining on Facebook from conservative friends about “whiny safe-space liberals” and people being overdramatic. Even my husband, who is basically apolitical, bless him, encouraged me to try to relax and not tear myself up prematurely over something that hasn’t happened yet. I appreciate that.

I continue to be embarrassed by many of my fellow evangelical Christians, who overwhelmingly supported Trump. If a presidential candidate’s racism, sexism, misogyny, and xenophobia are minor character flaws that you are able to look past, you are 1) very privileged indeed and 2) not at all looking out for the least of these as we are called to in the Bible. I’m feeling pretty far removed from the evangelical tribe these days.

So now what? That’s what I’ve been pondering since Tuesday night. I will be an ally. I will advocate for my students, their families, and the millions of others like them across this country. I will speak for them. I will write for them, starting with writing to our Senators and Congressmen this week. I will get more politically involved. I will be all in.

I will also hope and pray that everything will be ok, because I have this luxury. But I will work on behalf of those who fear that things won’t ever be ok again.

*Name has been changed.

About Holly Love
Holly Love is an ESL teacher and blogger in Atlanta, Georgia. She writes about marriage, parenting, faith, work, politics, social justice, and current events at her blog, lovelyintrospection. 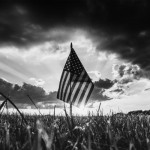 November 9, 2016
Trumpeting the Call: What lies ahead for this "great, Christian" nation?
Next Post 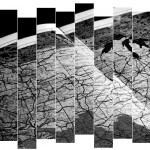 November 16, 2016 Three Things I'm Asking from Church Leaders and Prophetic Voices
Recent Comments
0 | Leave a Comment
"6 Bible results for "be kind":2 Chronicles 10:7They replied, “If you will be kind to ..."
Jim E Jones Seven ways Christians blow it
"Uh...no?"
Tiny J Seven ways Christians blow it
"GOd came to save us from eternal separation from God by dying on a cross?Do ..."
Bones Did Jesus speak more about Hell ..."
"Eternal separation from God"
SPH Did Jesus speak more about Hell ..."
Browse Our Archives
Related posts from Unfundamentalist Christians