How to Find an Unfundamentalist Church

How to Find an Unfundamentalist Church December 12, 2016 Dan Wilkinson 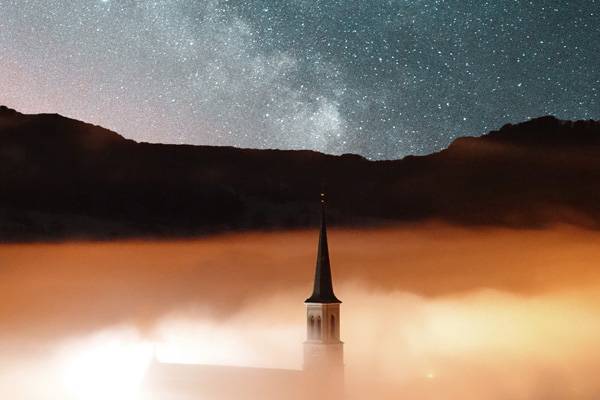 The question we’re asked most frequently, both on our Facebook Page and on our blog, is “how can I find an Unfundamentalist Church?”

Since UC isn’t an actual church or denomination (we’re simply an informal group of like-minded Christians), we can’t refer you to our nearest local franchise. But we can point you in the direction of churches that are likely to share a similar set of beliefs about Christianity.

Of the major denominations, we recommend checking out Metropolitan Community Churches, The Episcopal Church, The United Church of Christ, The Evangelical Lutheran Church in America, and Unitarian Universalist churches.

Though it might seem challenging to find out where a church stands on a wide variety of theological and social issues, there’s a handy shortcut: if a church is welcoming and affirming of LGBT people, then they are likely to also share many other beliefs in common with Unfundamentalist Christians.

Regardless of whether or not you’re LGBT, the searchable directory at GayChurch.org is great resource for finding churches that are likely to be Unfundamentalist.

Finally, we’d love to hear from you:

Requests
We currently have requests from readers for church recommendations in these areas: 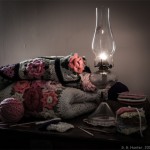 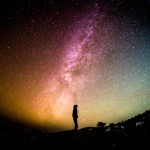 December 14, 2016 Three Reasons I Am a Christian Universalist
Recent Comments
0 | Leave a Comment
"6 Bible results for "be kind":2 Chronicles 10:7They replied, “If you will be kind to ..."
Jim Jones Seven ways Christians blow it
"Uh...no?"
Tiny J Seven ways Christians blow it
"GOd came to save us from eternal separation from God by dying on a cross?Do ..."
Bones Did Jesus speak more about Hell ..."
"Eternal separation from God"
SPH Did Jesus speak more about Hell ..."
Browse Our Archives
get the latest from
Progressive Christian
Sign up for our newsletter
POPULAR AT PATHEOS Progressive Christian
1

Karl Marx and the Parable of the Vineyard...
My college campus is in the middle of a (hopefully) temporary lockdown,...
view all Progressive Christian blogs
What Are Your Thoughts?leave a comment
Copyright 2008-2020, Patheos. All rights reserved.