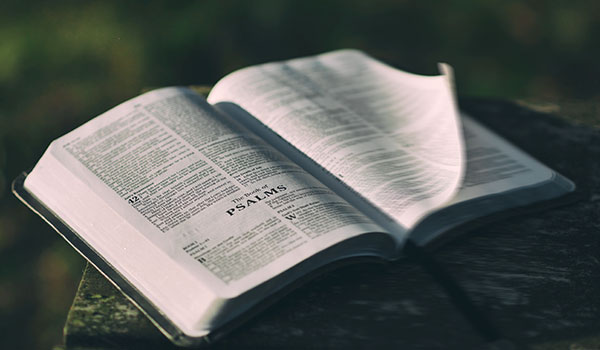 Growing up, I was taught that the Bible is the Word of God, and that it is therefore inerrant, infallible, and authoritative.

The verse used to support this idea was 2 Timothy 3:16: “All Scripture is God-breathed and is useful for teaching, rebuking, correcting and training in righteousness.”

The general assumption was that “God-breathed” meant that God had told human beings what to write down and that the Bible was thus free from error and authoritative because it came straight from the mind of the Creator.

But is this a good reading of that text?

What does it mean for something to be God-breathed? Is this the metaphor that the author would have used if the author had really meant to say that all Scripture is inerrant, infallible, and authoritative? I highly doubt it.

As it turns out, yes they do.

In Genesis 2, God takes the dirt and forms the man and breathes into him the breath of life. In Ezekiel 37, there are four mentions of God restoring the people of Israel and breathing life into them once again.

The Hebrew word for “breath” is the word ruach, and it is also the word for “spirit.” The same is true in Greek, the language of the New Testament, where the Greek word pneuma is the word for both breath and spirit. In the ancient world, people would have noticed that when a person died (ceased to breathe), their animating life force, or their spirit, would also leave them. It’s no wonder that these two concepts (breath and spirit) were described by the same word in the ancient world.

When the Hebrew Scriptures say that God breathed the breath of life into the man, it means that the man was given breath and spirit. He was made alive. The same goes for the Israelite people in Ezekiel’s vision.

So the breath of God is associated with life-giving and creation.

Additionally, throughout Isaiah, the breath of God has to do with fire, sulfur, destruction, and judgment of the wicked.

So the breath of God is also associated with judgement.

Judgement can be a tricky word. It’s one of those words that can paint God as the angry man in the sky. But according to New Testament scholar N.T. Wright, the ancient Jews viewed judgment as restorative justice. It was about righting what had been wronged. It was about God’s rescue operation to restore the whole world. It was about addressing the ways in which people had destroyed the shalom that God intends.

So the breath of God, as portrayed in the Hebrew Scriptures, is about life-giving and restoration.

Now back to the passage in 2 Timothy.

If all scripture is God-breathed, or “breathed out by God” as some translations say, this means that the author of 2 Timothy believed that the Scriptures had been made alive by God. This idea is mirrored in Hebrews 4:12 which says that the Word of God is “living and active.” Interestingly enough, the Greek word for “living” in this verse is the word zao which means “to live, or experience God’s gift of life.” So the idea God imparting life to Scripture is present in Hebrews as well as in 2 Timothy.

The author of 2 Timothy doesn’t seem to be saying that the Bible is inerrant, infallible, and authoritative. So why, then, does so much of the Western church place the Bible into these categories? Does this not seem like an arbitrary imposition of Western, static ideas onto an ancient Jewish document?

To say that “God-breathed” means that the Bible is inerrant and infallible is to not allow the text to speak for itself and to miss out on the compelling and beautiful idea of a text that has been made alive by God.

About Daniel Verona
Daniel Verona is a graduate student in biomedical engineering at Texas A&M University. When he is not busy doing literature review or data collection, he enjoys music production, snowboarding, long walks, and Indian food. 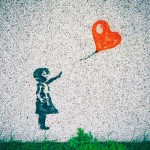 February 20, 2017
​An Open Letter to Anyone Who Has Left a Church
Next Post 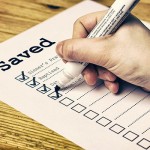