No, We Should Not Stop Speaking Out Against the Ideology of Our Brothers and Sisters in Christ

No, We Should Not Stop Speaking Out Against the Ideology of Our Brothers and Sisters in Christ August 11, 2017 Sheri Faye Rosendahl 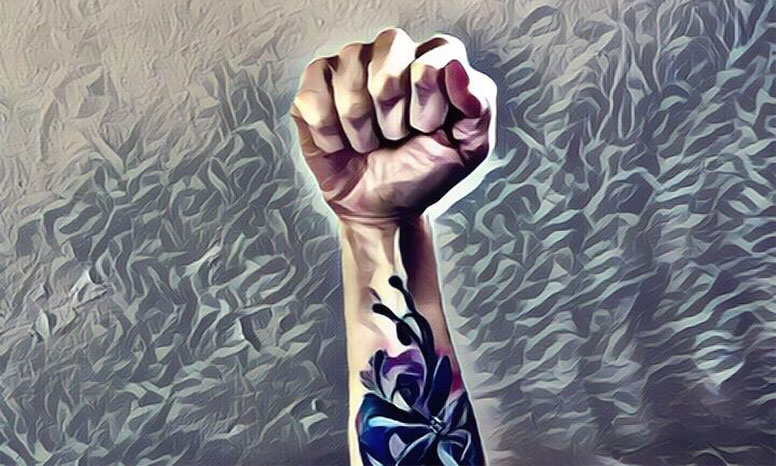 This past election was one of the most divisive in American history, and the ongoing ideological conflict seriously sucks. But stop telling us that we are not peacemakers when we vocally oppose the American Conservative Christian ideology that directly leads to the oppression of others.

I will never be cool with a system that advocates egocentric fear while literally hurting thousands of people. I just won’t.

With that said, I have many close family members who fall into the category of Conservative Christianity. I love them and think they are awesome people. We have great relationships regardless of the fact that we have some seriously polar opposite core beliefs.

But though I love them, I still vocally oppose their ideology that leads to hurting others. I don’t quiet my voice so as to not offend them and I also don’t directly try to change their views.

It’s not like I am going around trying to find people with opposing views and personally attack them. I may protest in the streets but I’m not picketing the homes of right-wing Christians and I am certainly not trying to make enemies.

But, unless there is a vocal opposition to the oppression committed by the American Conservative Church, there is no chance of change.

Think about the Civil Rights Movement; it was white “Christians” who blatantly fought against desegregation. It was white “Christians” who carried out lynching and spit on black children as they made their way to school. And it was a black Christian, Martin Luther King Jr, who called for direct opposition and standing in the tension, not avoiding it. Without people boldly speaking out against the oppression caused by much of the American Church, there would have been no change.

Think about this: around two centuries ago when most who called themselves “Christian” supported slavery, would you still have told us not to speak out against the ideology of our fellow brothers and sisters who claim to follow Jesus?

Yet today, there are people literally being grossly oppressed and dying because of the ideology of the American Conservative Church. It was American Christians who managed to make a racist, bigoted, egocentric sexual predator the “leader” of our nation.

So no, we should not stop speaking out against the oppressive ideology of our brothers and sisters in Christ.

And the thing is, it’s okay to call yourself an American Christian — even a Conservative Christian — and still speak out against the oppression caused by others under your claimed label. Being silent while others are being hurt should not be an option. As MLK said, “In the end, we will not remember the word of our enemies, but the silence of our friends.” We should rather be criticized and even hated for our voice, than sit silent in this regressive era of gross oppression. It’s time we be the change. 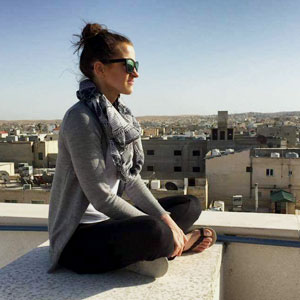 About Sheri Faye Rosendahl
Sheri Faye Rosendahl is a writer, lover of bold love, the Middle East, Yoga and cookies. You can find more of her writing at NotYourWhiteJesus.org, the HuffPost, or find her on Facebook. Sheri and her husband, Rich, also run a non-profit called The Nations, doing peace and humanitarian work with refugee neighbors from the Middles East, both domestically and abroad. 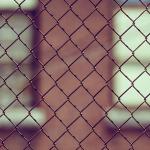 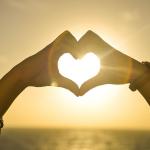 August 15, 2017 Why I Support Marriage Equality
Recent Comments
0 | Leave a Comment
"6 Bible results for "be kind":2 Chronicles 10:7They replied, “If you will be kind to ..."
Jim E Jones Seven ways Christians blow it
"Uh...no?"
Tiny J Seven ways Christians blow it
"GOd came to save us from eternal separation from God by dying on a cross?Do ..."
Bones Did Jesus speak more about Hell ..."
"Eternal separation from God"
SPH Did Jesus speak more about Hell ..."
Browse Our Archives
get the latest from
Progressive Christian
Sign up for our newsletter
POPULAR AT PATHEOS Progressive Christian
1