Why Not Sign the Nashville Statement? September 11, 2017 Guest Contributor 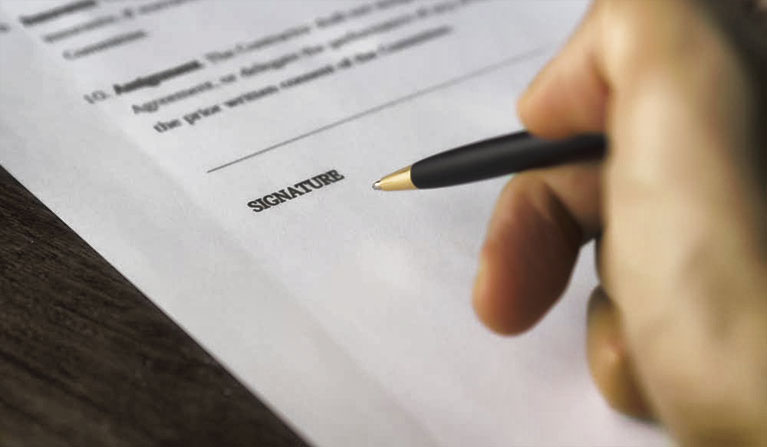 Joel Belz, the founder of WORLD magazine (a conservative evangelical publication), is a signer of the Nashville Statement and he recently wondered why more evangelicals have not signed it. Indeed, many have noted their problems with the statement, some even coming from conservative quarters. You can read those here, here, and here.

So, I’ll bite. Mr. Belz, here is why I would not sign the Nashville Statement:

Finally, given the way the Church has treated, and continues to treat, the LGBT+ community, was this statement really the place to start? Why not start with an apology? Why not start with questions instead of affirmations? Why not ask: “I don’t understand your orientation, or where this is coming from, can you please help me to see this from your point of view and experience?” Why not ask: “Even though I disagree with you, even though I can’t see right now how this is okay, help me to understand, and how can I serve you — how can I love you?”

So, there you have it Mr. Belz — for those reasons and others, I would not sign the Nashville Statement. Maybe the evangelical wing of the Church universal should stop issuing statements, be quiet, and listen for a while. Now, that would be a statement. 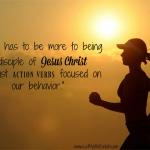 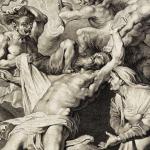 September 13, 2017 My Cancer Didn't Happen for a Reason
Recent Comments
0 | Leave a Comment
"6 Bible results for "be kind":2 Chronicles 10:7They replied, “If you will be kind to ..."
Jim E Jones Seven ways Christians blow it
"Uh...no?"
Tiny J Seven ways Christians blow it
"GOd came to save us from eternal separation from God by dying on a cross?Do ..."
Bones Did Jesus speak more about Hell ..."
"Eternal separation from God"
SPH Did Jesus speak more about Hell ..."
Browse Our Archives
get the latest from
Progressive Christian
Sign up for our newsletter
POPULAR AT PATHEOS Progressive Christian
1