These are the culture wars of my generation. This the rhetoric woven into the evangelicalism of my upbringing. In just about every battle, I’ve fought hard on both sides, first on the right and now on the left, and I’m not sure which was harder—digging my heels in on either side, or making that painful transition from one to the other. 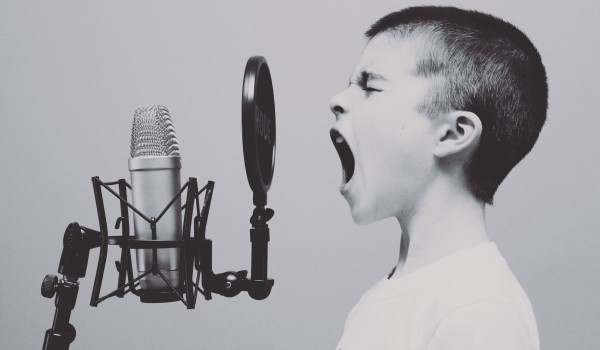 Photo by Jason Rosewell on Unsplash

However, as I consider ushering my children into a better faith, I want a spiritual landscape for them that isn’t set up as binaries. I think, maybe, the problem isn’t which side they’ll take but whether they should be forced to choose at all. Because ultimately, I don’t think engaging in warfare is the best way to live in the world. I prefer we pave a path for our children to live out their vision; to create art as resistance, to make beauty as a rallying cry, and to walk in their truth with intention.

It’s important to not recruit our children for our culture wars because our culture wars are particular to our context and irrelevant to their modern sensibilities. We don’t know yet the issues that will plague their generation, it may or may not be the same ones that troubled our times. If we equip them with rhetoric to fight our culture wars, they will go armed into a battlefield where no one shows up. I see this in the way some young adults who have learned anti-LGBTQ dogma in the home entering into a political landscape where that contention is already over. Gay marriage equality is the law of the land in the U.S. and slowly spreading in other areas of the world.

This is not to say we do nothing to prepare our children to engage with critical issues of their time. Not at all. Unfundamentalist parenting is to raise critical thinkers who will continually interrogate all perspectives. Parents, just be prepared that this means we have to make space for them to interrogate our own treasured positions as well. My kids sometimes threaten me (jokingly…for now) by saying they might adopt fundamentalism, and I have to be willing to give them their own agency. Now, I am fairly confident they won’t, because I do everything I can to compel them, not with force, but with love, and I believe love wins. But love always liberates our children with autonomy to choose freely.

What I hope to teach them is that there is nothing beyond critique. Every position, every voice, every movement has blind spots and to expose blind spots is to help ourselves grow in integrity and contribute to bettering our world.

But most importantly, I want to raise children who learn to connect meaningfully with others in an increasingly pluralistic world. The most fundamental problem with culture wars is the way it severs connection, separating people from ideas, and driving each tribe to retreat into a small ideological enclave.

This does not mean we raise children to be wishy-washy moderates who are people pleasers without a backbone. On the contrary, the best way to engage meaningfully with others is to present oneself as whole and complex human beings, filled with passion and conviction. Encourage their fire when our children align themselves with specific causes, even ones we may not agree with, because it means they are actively taking up space with who they are. But this means we all, us and our children, need to allow other whole human beings to fully be present as well.

The greatest lie of culture wars is that we have to hide aspects of ourselves because our ideas are too polarized and conflicting. If there is a war we must take on, it is to counter this falsehood, in order that our children can live in a world where each one of them can present themselves as whole, complex, evolving people. That they can intersect one another’s paths as fully themselves, interact with one other with passionate conviction, and part ways having built one another up instead of tearing each other down.

So don’t. Don’t recruit our children for culture wars. 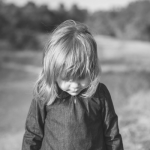 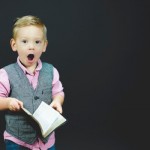 August 3, 2017 What if My Child Becomes an Atheist?
Recent Comments
0 | Leave a Comment
Browse Our Archives
Related posts from Unfundamentalist Parenting 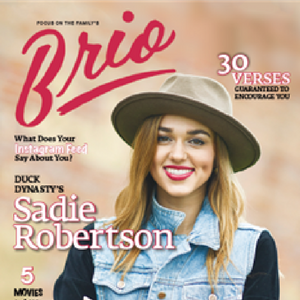 Progressive Christian
Some Considerations Before Subscribing to Brio 2.0
Unfundamentalist Parenting