No, John Piper, Kids Do Not Delight to Fear Dads

It has long been established that children feel safer with boundaries whether they consciously like them or not, but enjoying fear? Anxiety and delight don’t generally work well together. Piper makes attempts to balance “fear” and safety but the tone is troublesome. It is clear he believes the problem is there is not enough fear in parenting. 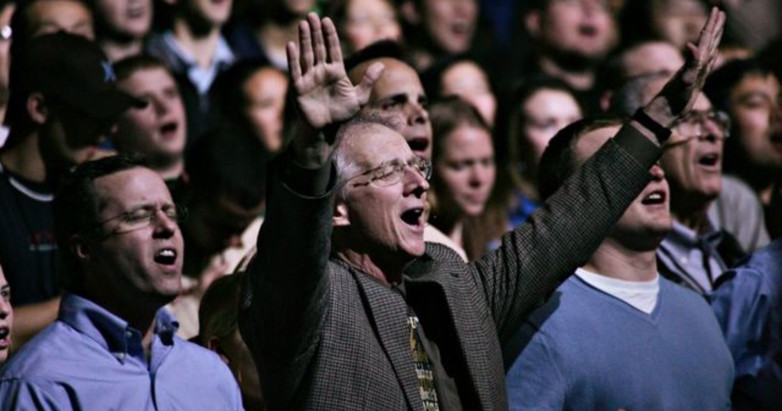 His thesis is as follows:

“I am God to my children until they know better.”

We don’t need to teach babies to feel fear or shame; it’s hardwired during the earliest points of brain development. What babies do not possess is the ability to soothe and feel secure during distress. They cannot calm themselves down.

Piper is right that we are in essence gods to our children and ultimately their experience of us will impact their experience of God, but as David Seamands pointed out 30 years ago, it is our example of unconditional love and grace that is paramount. He pointed out in his book, Freedom from the Performance Trap, that rules without relationship equals rebellion.

Babies do not need to be taught to fear; they need to be taught to feel safe. You cannot nurture an infant too much. We are the child’s auxiliary emotional system. Let me be clear- in the first 3 years of life the brain is not fully formed. I’m not saying that the brain is simply smaller; there are parts that aren’t there yet. Every other organ is fully formed at birth- just smaller, a smaller heart, smaller lungs, but fully formed and functional. Allow me to provide an analogy. It would be as if babies were born with only a partial heart and needed the parent to do chest compressions to keep the baby’s heart beating until it could beat on its own. Keeping with this analogy, it would be absurd to refuse chest compressions believing that the heart needs to learn to beat on its own. In fact, to make this truly analogous, it would be the chest compressions that help those parts of the heart learn and grow in order to become fully formed. It is not the absence of assistance that promotes strength and growth but the assistance itself.

When talking about sparing the rod, Piper states “That’s why little babies have fat bottoms.” I’m going to assume that Piper’s comment was meant as a joke but it’s offensive and dangerous. Hitting a baby is completely unnecessary; as I said earlier they are wired for fear and shame. Further, studies have shown that physical punishment may correct behavior but it doesn’t increase learning. More importantly, rather than help children develop self-control and self-soothing it will likely cause more dysregulation, negatively affecting emotional development.

Yes, there are always anecdotal stories about how successful physical punishment was, but the problem with these stories is that they are likely the exception not the rule. As humans we have a bias toward these tales. If an uncle swears by the Volkswagen Rabbit we believe it regardless of whether there are negative reviews in consumer reports. I want to emphasize that obedience does not necessarily reflect learning or emotional health. I’ve worked with enough adults who were “obedient” children to know that there can be enormous amounts of dysfunction beneath the surface. For example, neglecting your child can facilitate self-sufficiency but it will also likely create a distrust in or inability to depend on others.

“That’s a high calling, which means, there must be wrath and there must be compassion.”  Wrath? Really? I think when you use that kind of language on such a powerful platform you must be mindful. What does that mean to people? Does a 2 year old do anything to deserve wrath? As an influential figure, Piper can do better to assess the risks and his audience.

Behavior is a small part of parenting. The truth is that we parent from who we are. A stronger call would be to work on loving God, ourselves, and others better. A call to reflect on our feelings and thoughts. If we are angry with our children than our actions can be based at least in part on our own injury not out of the child’s best interest. Piper’s sermon could cover that up and provide tools for denial to allow a parent’s own anger to be hidden beneath “righteous anger.”

Along the same lines, a parent who is very reassuring and comforting may be acting in that way out of an unhealthy need for the child’s dependence. This will likely produce some struggles in the child- one possibility being an over dependence. But it is not the result of the parent’s actions but of the parent’s heart. When we throw out words like love they are meaningless if we don’t dig deep. Actions can look loving and be selfish. Simply boiling parenting down to a call to scare your children, hit them when they are bad and hug them when it’s over is grossly irresponsible.

Clifford Moore is a Seminary drop out and psychologist who is actively working as a psychotherapist in private practice. In addition to working as a therapist, he spends considerable time thinking and writing about the intersection between faith and psychology at https://thewilltobeonesself.wordpress.com/. 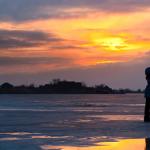 September 5, 2017
Back to School and Child Shaming
Next Post 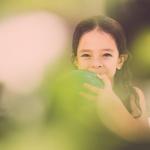 September 8, 2017 My Daughter Loves Jesus. Is That Okay?
Recent Comments
0 | Leave a Comment
"My apologies for disagreeing. It seems we are completely misunderstanding the word "fear" used in ..."
Phil No, John Piper, Kids Do Not ..."
"TW child abuse as someone who grew up in fundamentalist Christian spaces, I'm pretty sure ..."
Fiver Connolly No, John Piper, Kids Do Not ..."
"I will rather teach my kids not to read materials like this"
None Why Your Children do NOT Need ..."
"*by"
Eli C The Trouble with Easter: How To ..."
Browse Our Archives
Related posts from Unfundamentalist Parenting 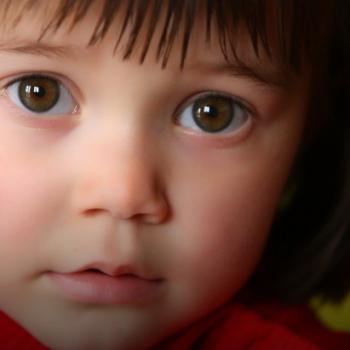