After The Crossroads October 20, 2020 Victorious Living

A decision has been made. You reached a crossroad and selected a choice. You have continued along your journey down the path selected.

You make about forty thousand decisions a day. And as we have said here before, every decision is a crossroad. We tend to focus on the “bigger” ones – a career change, a move, any significant adjustment to relationship status. Even those are not as rare as we pretend they are.

When we approach one of these crossroads, we must make a choice and then go in the direction that choice leads.

But what do we do after the crossroad? Obviously, there is another one coming quickly, basically immediately. So we have to be prepared for that. But how? 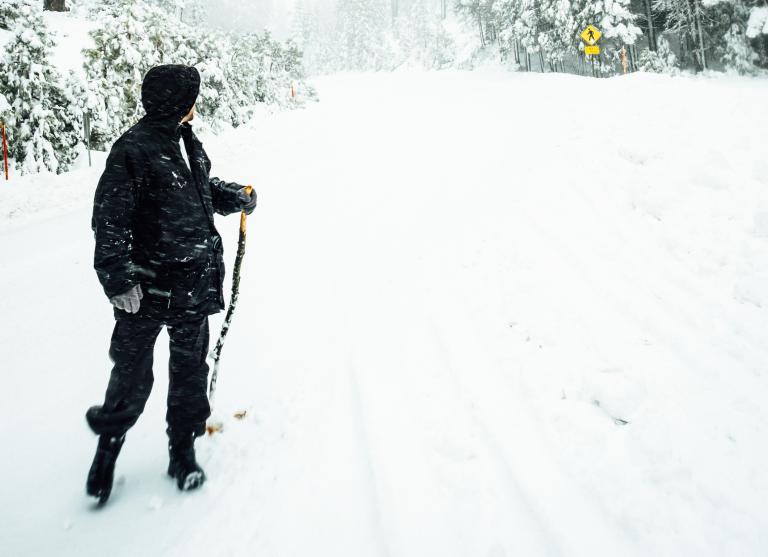 Like the story of Lot in The Bible, looking back leads to a pile of salt. Rather than the characters disappearing, the crossroad does.

Try as we may, we cannot circle back to a crossroad after we have passed through it. If we regret our choice, we cannot get it back. If we liked our choice and want to revisit it to make us feel good again, we can’t do that either.

Because we are making thousands and thousands of choices a day, our lives are like an incredibly complicated spider web. Or like one of those Sci-Fi cities where an entire planet is one connected metropolitan area. Our decisions crash and weave and spiral. They make life complicated.

A natural temptation is to go back to the decision we just made or linger in the one we are about to make. But we can’t really do that. After a decision is made, it will never be there in the exact same way again. You might circle around to a similar decision, like another one about whether to get drunk or not, but the fact you’ve made that choice before and the experiences you have had since make the new choice to drink distinct from all other choices to drink.

All this to say, the first thing we have to realize after a crossroad is that there is no going back. There is only forward. We can (and should) revisit the choice in our memory, evaluating what we did and why. But we cannot ever go back again. That crossroad disappears as soon as we make a choice.

What we can do, all we can do, is prepare for the choices ahead. Learn from and let go of the last crossroad and be as intentional, wise, and discerning as we can about the one we are coming up to. Because it is coming up fast. 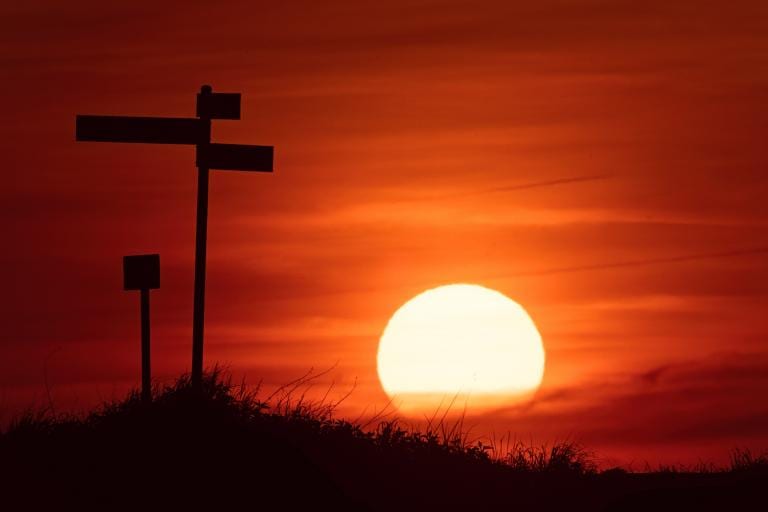 Each choice we make (each crossroad we traverse), we are establishing or disrupting patterns. We are confronting or ignoring our predispositions. We are working toward our vision or away from it.

Take a deep breath and make the best choice right now. You can’t get the old crossroads back but you can make a better choice at this one. You can decide to forgive, to set goals, or to have a difficult conversation. You can learn from your past crossroads. You can control only what you can control.

October 15, 2020
The First Steps to Changing Your Life
Next Post

October 22, 2020 The Value of Uncertainty
Recent Comments
0 | Leave a Comment
Browse Our Archives
get the latest from
Victorious Living
Sign up for our newsletter
POPULAR AT PATHEOS Family
1

You May Not Know These 5...
The Not So Excellent Wife
Books by This Author Books by Victorious Living 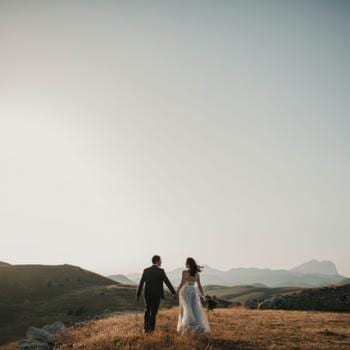 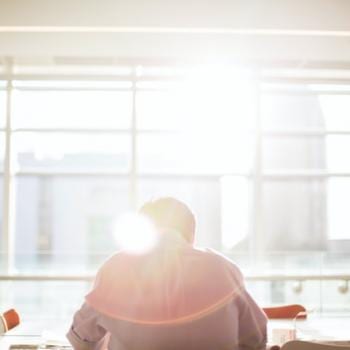 Family
When Assessing Reality is Harder Than it Seems
Victorious Living 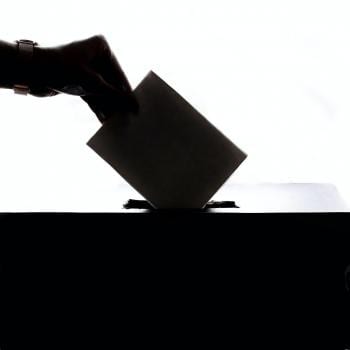 Family
The Process and Impact of Our Choices
Victorious Living 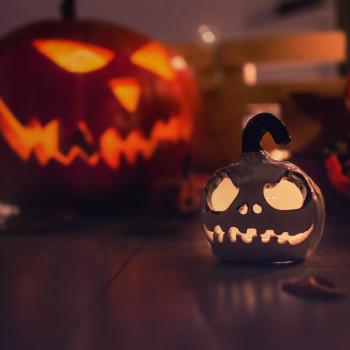 Tackling the "What's Next" Problem
For most of my life, I had three major goals. You might...
view all Family blogs
What Are Your Thoughts?leave a comment
Copyright 2008-2020, Patheos. All rights reserved.