“What wonder have you done to me?”

Sometimes it seems as if I have spent my life welcoming new students into the classrooms of my heart. For reasons that are finally mysterious, some stay there and some go. That they are different is not a moral difference; equally good people respond differently. And it is not always obvious the first day. More often than not, it is weeks and months before I began to understand who a student is and to know whether there will be more of life together.

I do remember having lunch with Susan during her fellows year of study. We had spent a month in class reading the Word and reading the world at the same time, focused for several weeks on sexuality. As we talked I began to see that she was someone with surprising instincts about life and love, about her faith and the world that was hers, as if it all mattered very much, and she had eyes to see why it did and how it did. 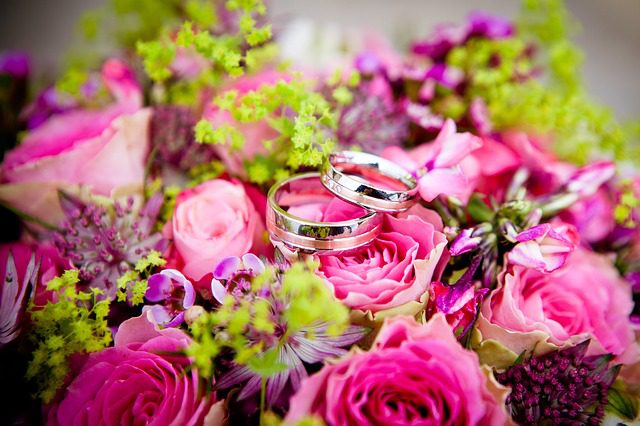 A recent graduate of Wake Forest University, she was only beginning to dig more deeply into the meaning of what she believed and how she would live. But it was her instincts that surprised me. If the challenge of the class was to take Christian convictions seriously, and at the same time to take the questions of the world seriously, Susan intuitively rejected any kind of compartmentalization and instead went straight for more coherence. She saw seamlessly and wanted to live seamlessly.

By the semester’s end she had become a friend, and now ten years later, married to Nate, and mother to William, Molly and Isaac, she is only more so. We continue to talk about things that matter to both of us. Even this past week she texted me, wondering if I was home, and if so, could she bring her kids by? So we had lunch, me offering peanut butter and jelly sandwiches for all. As I told her little ones as they left, “Your mommy is very dear to me.” And now they are too.

I watched her over the next years in life with a group of adolescent girls, helping them come to coherence, where what they believed about the world was more and more the way that they lived in the world. A few years later I was asked to teach for my daughter Jessica’s class, a “summing-up of high school years” course, and agreed to do so—if Susan could join me as my coteacher. I knew that if I could not be there, that she would be, and that it would be wonderfully rich and right in its own way.

When she and Nate began to spend more time together, I was drawn in, friend and professor that I was—and when the great day of their wedding came, they graced me with the task of giving the homily, outdoors in the beautiful Virginia countryside, amid farms and sky and mountains. Since I am not a pastor, I do not “marry” people, but sometimes am asked to speak about the meaning of marriage as part of the wedding. Musing with them on the reality that the best of marriages can be wonderful but not perfect, I offered them these words from [Wendell] Berry: “What wonder have you done to me?/ In binding love you set me free./ These sixty years the wonder prove:/ I bring you aged a young man’s love.”

And then I said, “Susan and Nate, we set before you today the vision of a longloved love. Someday you may be sixty years old and writing poems for each other; by God’s grace you will be. For however long your marriage lasts, as your community we long with you for a long love, hoping that at moments along the way—with creativity and care and commitment—you will bring to each other an aging love, full of the wonder it is that in binding love you set each other free.

A wonderful marriage, not a perfect one—like every good marriage. As Susan has moved from just-out-of-college into marriage into motherhood, she has learned more about her vocation, living into her life as she has. What she began to see is that she loved to create with her hands, and so she spent time in a paper store, glorying in the tactile world of her work. As babies came, she wondered what they would mean for that love, and with her husband Nate’s help, decided to build a home business of hand-printing stationary using a letterpress. This creative labor now sells in shops in her city and serves a growing circle of glad customers.

In our home we have a reading room between the front of the house and the back, and for those who love to read it always brings a smile. On one wall we have shelves from floor to ceiling, filled with books of all sizes and shapes. There are shelves of children’s books, shelves of novels and shelves of biographies. But there is also a shelf for Leo Tolstoy, for Robert Louis Stevenson and for Charles Dickens—and one for Wendell Berry too, his essays, his poetry, his novels. Set in the middle of that shelf is a beautifully made card, letterpressed, with the words of one of Berry’s poems, beginning with, “What wonder have you done to me?” A gift from Susan, yes, and seeing it I remember her ability to see into the meaning of things. Her studies, her loves, her marriage, her work, her children, together a vocation, she is making sense of life as she lives her life.”