The pilgrimage that takes you home

The pilgrimage that takes you home June 10, 2015 Dr. Steven Garber 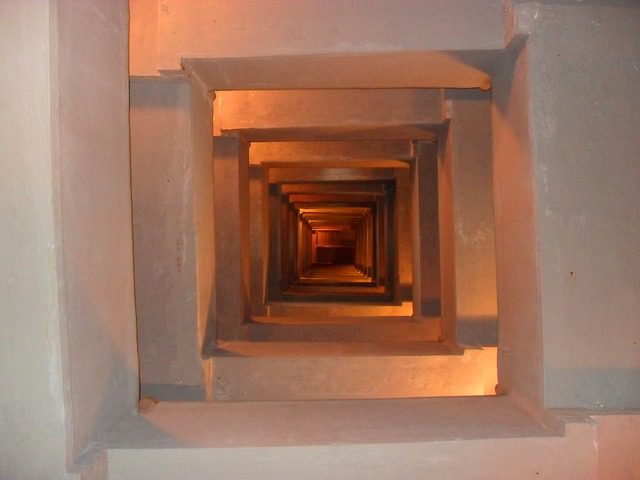 One of Tolstoy’s best is Two Old Men. Set in nineteenth-century Russia, the book tells the tale of two men, Efim and Elisha, who decide that before they die they must make a pilgrimage to Jerusalem. I first read it when I was on my way to Israel where I had the task of reflecting on what it meant for a group of modern pilgrims— and it seemed a story just for me.

After months of planning , Efim and Elisha collect what they will need and began to walk. In a day before planes, trains and automobiles, this was a major undertaking . But walk they did. After another long day on the road, they come to a village that seems deserted. No one is about, and seeing a small hut, they look in to see what has happened. They enter its darkness and smell death. As their eyes adjust to the lack of light, they see bodies on beds. With trepidation they come close, and see that the people are still alive, but barely. One of them wants to stay and help. He encourages his companion to go on beyond the village, “And I will catch up with you.”

But as Elisha opens doors and windows, and offers them food and drink, he begins to see that their needs are more complex than he first imagined— and that it is not only them, but the whole village that is suffering. He finds his friend and tells Efim that he wants to stay longer, encouraging him to make his way on to Jerusalem—“ And I will find you.” The story goes on, but the short story is this: The one man stays in the village, helping the villagers find their way again to happiness and health, never going on to Jerusalem, eventually returning home; the other man makes his way to Jerusalem, but is dissatisfied by what he finds— and does not find . He visits the places meant to inspire, but he never is inspired.

Always looking for his friend, expecting him to come too, before long he decides that his pilgrimage is over and he returns home to Russia— again, walking across a continent. At one point along the way, he comes to a village that seems strangely familiar to him. And then he realizes that it is where he left his friend —but everything seems very different now. Men and women, older and younger , are busy at work and play; animals are healthy, and the crops are growing, and so he asks, “What has happened?” In simple innocence, the villagers explain that a man stopped along the way and gave them back their life. The story concludes with both men finally at home, sharing a bottle of vodka and telling the stories of their pilgrimages.

Tolstoy has no desire to tell a black-and-white story, with a good man and a bad man; it is more nuanced than that, as life is. The last lines tell of their joy in meeting together again. If we have ears, then hear; eyes, then see— and a nose, the

n smell. In Simone Weil’s insight into sacramental learning, the one man paid more attention than the other. He could “smell” something that implicated him, and began to understand that his pilgrimage was the village, full of sorrow and hope as it was.