No doubt about it there is sex in the city, and there are ghosts in the city. Lots of ghosts in this city, my city, New York City. In the Voodoo tradition our ghosts are sexy, they are lusty, they are funny, they are lewd. That’s just the way they are. It probably stems in part from the fact that procreation is life and therefore very precious to those who have passed. All Afro-Caribbean pagan traditions: Voodoo, Vodou, Candomble, Obeah, hold the dead and the ancestors who have gone before in the highest regard. Very often they are given offerings of food, drink, money, tobacco, anything they may have enjoyed in life. There are also some very interesting characteristics that go along with these spirits of the dead. During Voodoo ceremonies when they manifest through possession and overall elan, participants have been known to stick their hands in each others’ pockets, looking for cash or whatever else they can find there. Now for the city part.

Square Park on Sept 28, 2013. Now I am no stranger to this place, as a hippie teenager we sold crappy tye dye shirts there, as an undergrad film student I shot what seems like hours of student footage there, I did tarot readings there, I may even have passed out there once.

Most people don’t know that the ground under Washington Square Park was once a cemetery. For several years it was used as a “potter’s field,” for those less fortunate. The park is also home to the “hanging tree,” said to be the oldest tree in the city. I will be discussing all this, magic and more at my lecture Hoodoo, Voodoo, You Do ! Please stop by, say hello, get a reading, represent!!! 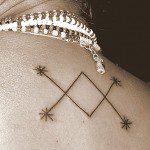 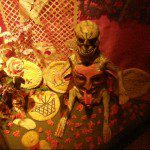 September 29, 2013 Connecting with the Divine...Where in the Hell to Begin?
Recent Comments
0 | Leave a Comment
Browse Our Archives
Related posts from Voodoo Universe 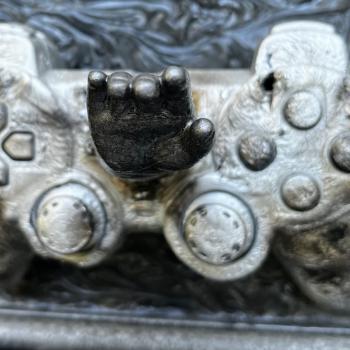