How old was Juliet? 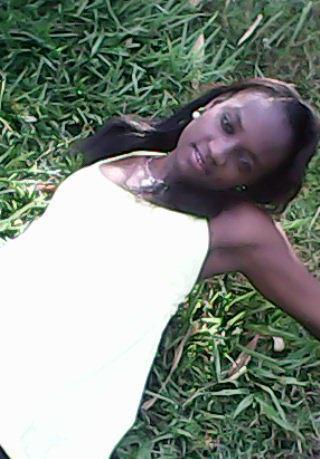 The answer to the title’s question is NOT QUITE FOURTEEN. Juliet was two weeks shy of her fourteenth birthday. However, because of Shakespeare’s play, people assume that most women were in their mid-teens when they married during the renaissance. My husband has shown, after decades of research, using mostly primary documents, that the typical age of marriage for women in the renaissance was twenty-five or twenty-six. Men of the time were around age twenty-seven at marriage.

Likewise, many assume that girls barely past puberty marry in many third-world cultures. It may be true in some, but here I present one story which defies the stereotype. Steffy Katakabamba Mujinga Mbuyi was nineteen when she married, and her family considered her very young. They urged her to pursue her education. This little article, the first of four parts about the courtship and marriage of Steffy and Aime Mbuyi, gives some details.

The feature film, Heart of Africa, which takes much of its inspiration from Aime’s life, will launch its Kickstarter campaign on Saturday, February 7th. To stay apprised of the film’s progress, see Heart of Africa Film on Facebook.

January 18, 2015
Our Little Village: In Tragedy and in Joy
Next Post 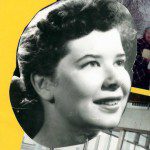 February 6, 2015 We Greet the Golden Morning
Recent Comments
0 | Leave a Comment
Browse Our Archives
get the latest from
The Welcome Table
Sign up for our newsletter
Related posts from The Welcome Table 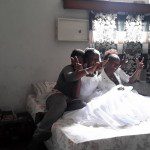 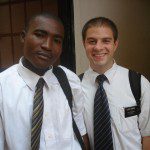 Latter-day Saint
How Do We Overcome Prejudice?
The Welcome Table 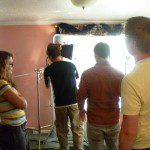 Latter-day Saint
Studio C and Heart of Africa: The Miracles...
The Welcome Table 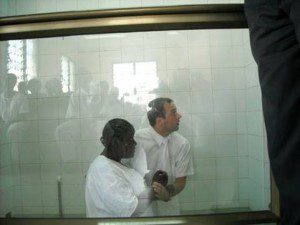