Body Image and 5 Paths to Freedom 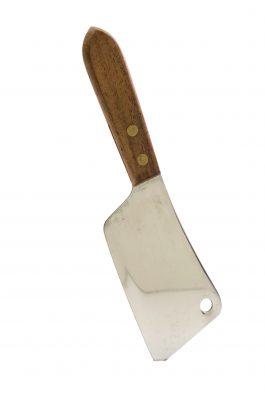 My wife and I love to cook.  We were watching Food Network’s show, “Chopped,” and waiting for the Cubs game.

The guest chefs are former or current models: 2 men, 2 women.

What is distressing, but not surprising, is that the women have obviously struggled with the projection that up-ended and savaged their lives. Both have obviously spent decades of their lives, struggling with what other people and the modeling industry expected of them.

The net result was a loss of self-acceptance, freedom, and delight in the lives that God has given them.

The contestants are blessed to have a venue in which they can confront those issues head-on in the kitchen, by cooking their way forward to resolution.  Unsurprisingly, they were also the episode’s finalists, sidelining the men.

But not everyone has that gift.

Countless others struggle for a lifetime without the tools to name and counter the exploitation they have experienced. And not all of them are models, for whom the issue of body image is front and center, driving the question to the forefront.

Millions of women are subjected to the same abuse in smaller, unseen, and unacknowledged ways that subvert the lives, long before they are allowed to own the lives that God has given them.

I can only pass along the advice that other women have offered as a way forward:

One: Name the forces that threaten to dominate your lives.

Two: Acknowledge that their desires, projections, and demands have no claim on your life.

Three: Surround yourself with people who have resolved to embrace the lives that God has given each of them.

Four: Begin to invest yourself in those gifts.

Five: Accept that it will be hard and from time to time it may be lonely.  If you find it too lonely or too hard, find professional help, companionship, and help.

But, no matter how hard the path proves to be, believe this: On the other side of the effort you will discover the gift of being the person God made and loves.

The ones who should be “Chopped” from your life are the people who tell you otherwise.

Image by Flexico.Inc. with permission from freedigitalphotos.net

October 6, 2015
The Making of Zombie Theologians: Catechesis, Spiritual Direction, and the Future of the Church
Next Post

October 22, 2015 The Wrong Side of History
Recent Comments
0 | Leave a Comment
"We had a powerful time of sharing at Men's Group this week. Fellowship can be ..."
jekylldoc A Virtual Church is No Substitute ..."
"Some valuable observations here. I agree that in-person worship is more true and more faithful. ..."
jekylldoc A Virtual Church is No Substitute ..."
"Agreed. That's so often the case that I have an instinctive mistrust of the easy ..."
Frederick William Schmidt Ministry in the Age of Covid
"Thanks for these helpful guidelines. It seems that useful principles are always in tension with ..."
jekylldoc Ministry in the Age of Covid
Browse Our Archives
get the latest updates from
What God Wants for Your Life
and the Patheos
Progressive Christian
Channel
POPULAR AT PATHEOS Progressive Christian
1 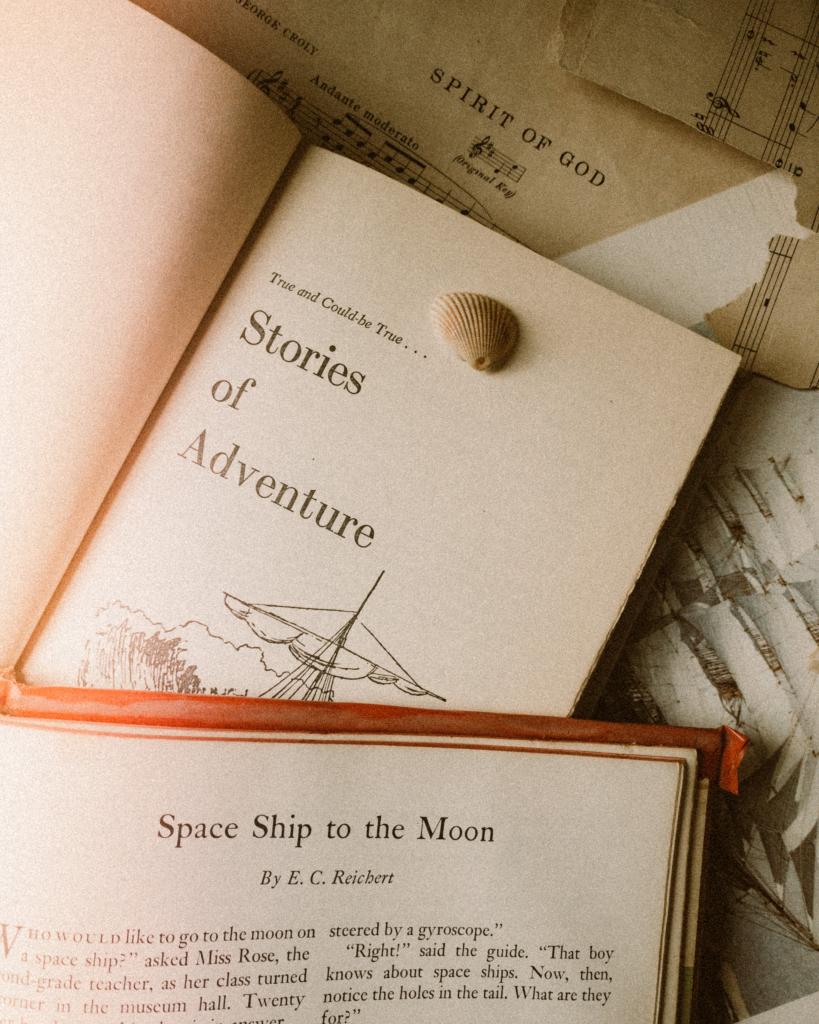