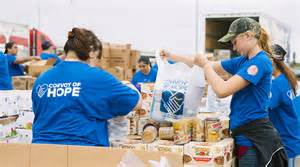 There should be a special place in purgatory for people who use theology to bludgeon their neighbors. And they almost always surface at times when tragedy strikes, ready to pronounce on its significance – for others, of course.

And, of course, it’s not just a particular brand of Christian who peddles this kind of nonsense. Jonah Goldberg notes that hard on the heels of Hurricane Harvey, the social media coordinator for an organization called Compassionate (?) Humans posted a satellite image of Harvey, declaring “Texas has been bitten by Karma, but they still have a huge debt to the bank of Karma…I just can’t bring myself to even consider providing aid to any red state, let them clean up their own mess.”

There are those who, for theological and spiritual reasons, offer troubling explanations for tragedies of this kind in order to wrestle some kind of meaning and purpose from the indiscriminate loss of life and misery that follows the wake of a natural disaster. Those struggles need to be taken seriously and (like countless others) I have tried to do that on two occasions, once in When Suffering Persists and a second time in a different fashion in The Dave Test. Where either fear or theological heritage drives people to look for sense in the senseless, there is a good case for counsel, instruction, and pastoral care.

But it also needs to be said, that people who argue that natural disasters have someone’s name written on them – which is, by the way, never their own – need a good, quick metaphorical kick. I leave all the rather more profound correctives to the one who will do that, off stage, at a later date.

Why? Because there is no theological defense for statements of the kind fingered by Winston and Goldberg. This is, quite simply, the cynical use of religious convictions as a means of co-opting God and other supernatural forces in the name of aggrandizing their own opinions and sweeping judgments. And the message is, quite simply, “My God only punishes people I don’t like.”

That is clear from the news of the last week. As Winston notes, people of the same bent are strangely silent about the spiritual significance of Harvey, and I’m betting that Compassionate Human was equally silent when Sandy hit New York.

So, there is no reason to engage the explanations that people of this kind offer for natural disasters. If anyone names anyone else as the special target of natural forces, they deserve to be roundly criticized and immediately dismissed.

The only legitimate object of pastoral care and reassurance under such circumstances are their targets. So, it is worth saying again:

God does not orchestrate hurricanes.

God does not use them to teach us something.

God does not use them to teach others something.

They are not a blessing in disguise.

They are not a means to an unseen end.

They are a blind force at work in a world that is not curated on a moment to moment basis by God.

The only moral question at stake in it all is, “How will we respond to the need that follows in its wake?”

September 8, 2017 The Limits to Professional Boundaries
Recent Comments
0 | Leave a Comment
Browse Our Archives
Related posts from What God Wants for Your Life 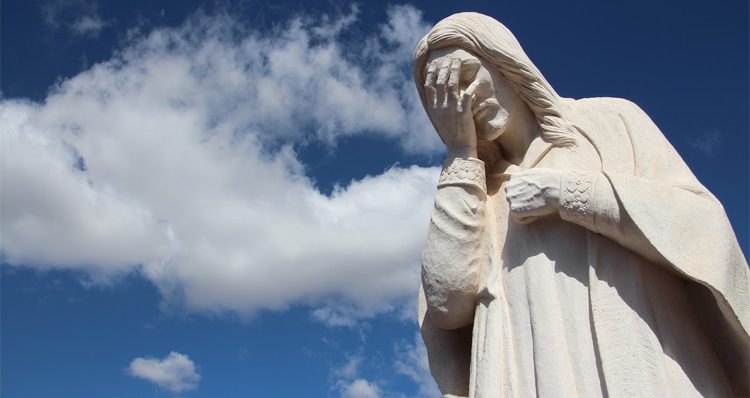 Progressive Christian
The Book of Job in (way) less than...
What God Wants for Your Life 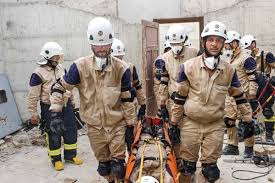 Progressive Christian
How Do Saints Respond to Suffering?
What God Wants for Your Life 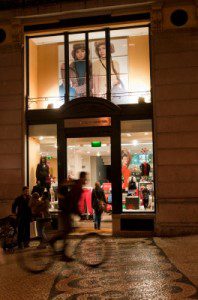