7 Reasons Jordan Peterson is More Popular than Most Churches 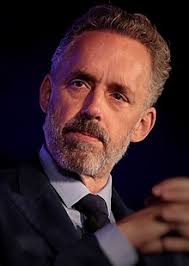 Jordan Peterson, Canadian psychologist is far more wildly popular than most Canadians and most psychologists.  Where he is not popular he has been the flashpoint for considerable debate and controversy.  Who would have thought that a professor of psychology with a deep interest in the work of Karl Jung and Friedrich Nietzshe could generate so much public interest.

Heather Higgins at The Hill reports that scalpers are asking $500 for the cheap seats and $1000 for front row, center at his lectures.  He has over 400 hours of lectures on-line Karen Heller at The Washington Post notes that some of those lectures are over 180 minutes in length.  Those lectures have over a million subscribers and even some of the less popular lectures with over 100,000 views.  And, to top it all off, Peterson has written a New York Times best selling book, 12 Rules for Life: An Antidote to Chaos.

My reactions to Peterson are complicated.  I appreciate the drive and vitality of the work he has done.  I think that the work he has done with Jungian archetypes are thought provoking, both in the way that they illuminate biblical texts and theological issues.  And I admire his intellectual rigor and personal courage.

At the same time, as with other developments in years past, I think his approach to religious issues and the Bible threatens to give an overly therapeutic twist to matters that are far more complex.  His lack of other kinds of expertise often leads him to distort the meaning of biblical texts (though in fairness, he doesn’t pretend to be speaking in exegetical categories).  And, overall, his largely archetypal approach to issues fosters something of a gnostic approach to the Judeo-Christian tradition.

That said, Peterson has addressed real needs and fostered a following that is instructive.  Here are seven reasons I believe that he is more popular than most churches:

Peterson frequently argues that what he has to say about life and about Scripture is written into the nature of the universe.  Progressive Christianity’s diffidence about the defining character of its faith is something that we have knowingly cultivated.  We have stressed the validity of other points of view, often to the exclusion of ever teaching congregations what we do believe.  We have lionized doubt as the hallmark of maturity, and it should be no surprise that many people can’t really see the point of going to church.

Peterson’s talks are marked by urgency.  The decisions he believes that his readers and listeners face are matters that require their attention and their lives depend upon the way in which they navigate them.  One way of accounting for the malaise in Progressive churches is the absence of that urgency.  Urgency is too often equated with enthusiasm.  Enthusiasm is too often equated with Fundamentalism, and the one thing we don’t want to think we would endorse is Fundamentalism.  That false choice has cost us.

When I address sin in class or in the church I often encounter mystified looks.  We are willing to call one another “evil” for the political views that those who differ with us hold.  But, generally speaking, we are hesitant to talk about sin or what it says about the human condition.  Not Peterson.  Although the language of sin is equally rare in his own diagnosis of the human condition, he is unsparing in his analysis of human condition.

When I wrote The Dave Test some years ago, I wrote it to address the issue of caring for one another in life’s hard places, including illness and death.  Publicists insisted that we promote the book before and after the Thanksgiving-Christmas holiday because people don’t like to think of suffering and loss during the holidays.  The argument made no sense to me.  After all, people do not choose to confront suffering and loss during the holidays.  It is visited on them.  But Peterson goes one step further and makes the assertion, “you will suffer,” the centerpiece of his work.  According to Peterson the question is not, “Will I suffer?”  It is “Will I minimize the contribution that I make to my own suffering?”  That kind of candor is absolutely necessary to a world in pain.

For almost a century Fundamentalists and Progressives have been offering competing definitions of the human dilemma and its solution.  The former have emphasized the individual and personal.  The latter have emphasized the social and political.  Although Peterson eschews the word, “political,” to describe what he teaches, he is conscious of both the individual and social dynamics of the choices that we make.  Christians would do well to follow his lead.

One of my colleagues often observed some years ago that “We gave people the Bible and then told them not to trust it.”  There is a lot of truth to that observation.  Trusting Scripture has never required that it be read simplistically, but Progessives have often concentrated on what they don’t believe, rather than affirming the truths that can be found in Scripture.  The interest and engagement of Peterson’s audiences suggest that we have closed ourselves off to the vitality of Scripture, and we have underestimated the interest that people have in an approach to Scripture that considers its message relevant and vital.

Peterson’s maxim is don’t do anything that will make you weak — particulary silence and saying things that you don’t believe.  It is a marked contrast with the world of Progressive Christianity which values and enforces silence and conformity of thought.  It is clear from the audiences that Peterson attracts that there are thousands, probably millions of people, who are waiting for people to own the truth that shapes their lives.  Peterson does that without denigrating others, and we can too.

His work suggests that we have not just misread the demands of the Gospel.  We have misread the needs of our culture as well.

(Note: I noticed recently that Esther O’Reilly at Patheos has an article on Peterson as well: https://www.patheos.com/blogs/youngfogey/2019/02/5-lessons-jordan-peterson-has-taught-the-church/ .  I decided to avoid reading the article and publish this analysis, because I drafted this article sometime ago.   I have no idea whether it overlaps or contradicts the article just published, but I believe the Peterson phenomenon warrants more than one analysis.)

February 23, 2019 Methodism and American Protestants: Built for Schism?
Recent Comments
0 | Leave a Comment
Browse Our Archives
get the latest from
What God Wants for Your Life
Sign up for our newsletter
POPULAR AT PATHEOS Progressive Christian
1

Progressive Christian
Talking about God: 4 Ways Forward
What God Wants for Your Life 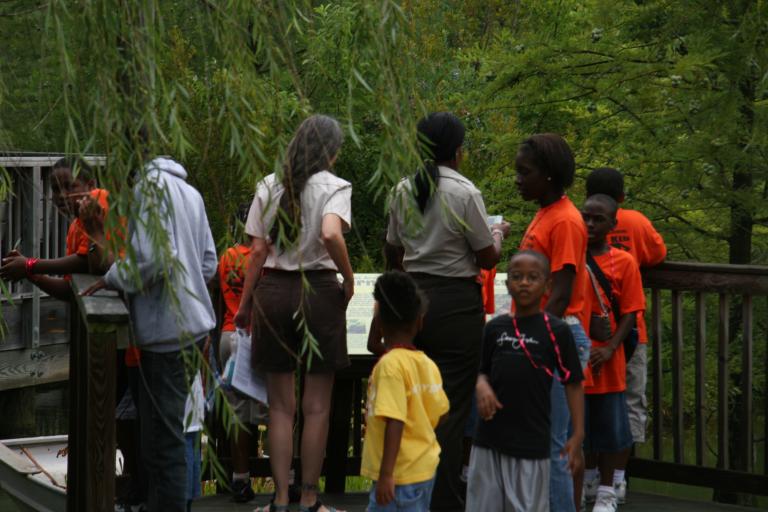