The Resurrection: Sequel or Reversal?

The Resurrection: Sequel or Reversal? May 11, 2020 Frederick Schmidt 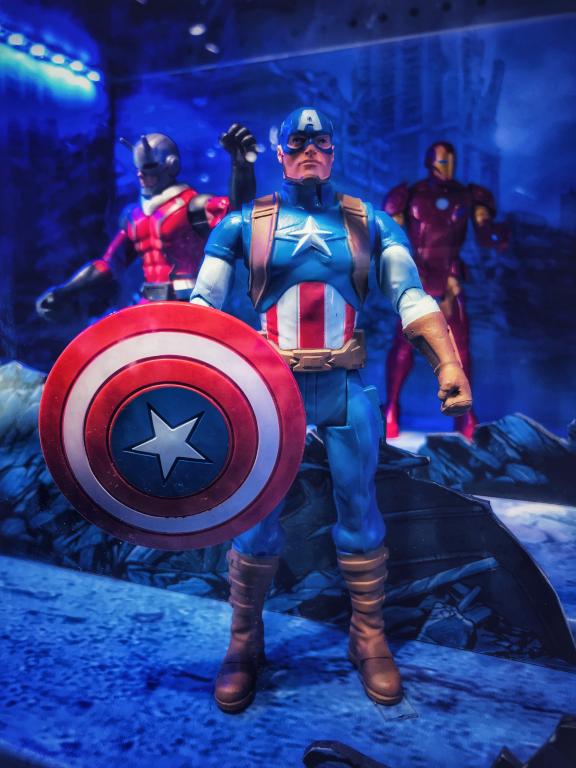 “Is the Resurrection a sequel or a reversal?”

At first glance, one might think it is a sequel.  Over two thousand years later, most people think of the Resurrection as one event in a set of three.  We often hear people talk about the life, death and resurrection of Jesus as three saving moments.  Others emphasize the death, resurrection and ascension as the critical events in Jesus’s life.  And, if by sequel, one means “events in a sequence” or “in order,” there might be a case to be made for thinking of the Resurrection in those terms.

But the word, “sequel,” often implies something else.  Think, for example, about movies or film sequels.  By now, almost everyone has seen a movie sequel.  Star Wars, Harry Potter, The Avengers, or The Lord of the Rings are a few examples.

That’s been true a lot lately.  My wife used to laugh at my willingness to watch the credits to most of the movies that we go to, with the endless parade of what seems like thousands of people with inscrutable titles, who made the movies possible.  But, when clues to the sequel began to crop up at the end of the credits, it didn’t seem quite so pointless.

But when filmmakers think about sequels they often think about the connections in reverse, as well.  It is not enough that the sequel include plot lines and characters from the first movie.  The sequel can’t diminish the previous film by emptying the first movie of all of its tension.  Here, of course, some sequels never quite succeed.  We are always sure that the central characters are never going to die and – if they show up in a subsequent film – it is always because we missed a critical twist in the plot, or the filmmaker waited to reveal it.

When people come to the Resurrection with a “sequel mindset,” then, they often empty the death of Christ of its reality and devastating consequences.  You can almost hear people say, “Jesus died, but he was resurrected,” and I have heard people say that they like to rush forward from Palm Sunday to Easter morning to avoid all that “sad stuff” that is part of Holy Week and Good Friday.  Preaching one Good Friday service years ago, I even had a parishioner complain that he couldn’t understand why I focused on death, instead of preaching the Resurrection.

Early Christians understood the problem with this kind of thinking, even if they didn’t know anything about movie sequels.  They knew that the sequel mindset diminishes our understanding of what Jesus sacrificed on the cross.  They also understood that if the death and crucifixion of Jesus wasn’t real – in that, “he was going to be resurrected anyway” – then it really wasn’t possible to claim that Jesus knows what it means to die, or that he died like one of us.    A savior of that kind really is someone who is only a spectator and is hardly like us in any meaningful way.

This is undoubtedly why both the story of Jesus’s anguish in the Garden of Gethsemane and his cry of abandonment from the cross figured so prominently in the story of Jesus’s crucifixion.  It is also why the church devoted itself to observing Good Friday and Holy Saturday as fast days for reflecting on the death of Jesus.  From the vantage point of the disciples and Jesus’s mother, Good Friday did mark the end.  Jesus died, died brutally, and experienced everything that wraps itself around death.

The Resurrection, then, is not a sequel.  It is a reversal.  There is no plotline in human experience, apart from God’s “no” to the death of Jesus that anticipates being raised from the grave.   Jesus vanquishes death by entering into it and entering into it fully.

But even more unexpected than this, perhaps, is that God’s “no” to the death of Jesus is God’s “no” to our deaths as well and death’s control over creation.  We are baptized into this grand reversal and the story of our lives is changed forever.  But the change the Resurrection effects does not lie in the future alone, somewhere beyond the credits and just before the lights come back on.  The Resurrection transforms our lives now, as well.

You and I are invited into a completely different story, if we are willing to accept it.  We will continue to do any number of mundane things on a day to day basis.  We will eat meals, work, shop, spend time with our families and loved ones.  But, if we are alert to even small beginnings in our lives, we are invited to live the Resurrection life now – to evaluate how to do even the small mundane things of life with an eye to the purposes of God.

People who live out their Resurrection in Christ ask themselves whether what they say to others nurtures hope or shatters souls.  They ask if there are people on the fringe of our communities that need our care and attention, encouragement and hope.  They are able to rejoice, but they are alert to people who grieve.  They rejoice in the strength of our communities, but they are attentive to the voice of God that invites the church to model a way of life that brings the kind of wholeness and healing that we can only find in Christ.

As Bishop Tom Wright puts it, “Jesus’s resurrection is the beginning of God’s new project not to snatch people away from earth to heaven but to colonize earth with the life of heaven.”

Unlike sequels, then, the Resurrection invades the story that death wants to tell.  Jesus is not waiting for death to claim his children.  He is inviting us now, to live into the life that he has revealed to us.

Photo by Fredrick john on Unsplash

May 1, 2020
Grit, Fortitude, and Leadership in a Time of Pandemic
Next Post 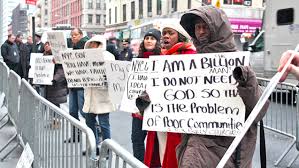 Progressive Christian
5 False Dichotomies that Disarm the Church in...
What God Wants for Your Life 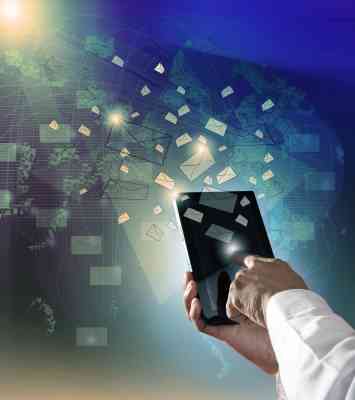