Welcoming, and Affirming… and Baptist

Yes, those three words can go together.

I am Christian, I am Baptist. I am also Welcoming and Affirming.  This means I welcome and affirm all of God’s children, especially those that are Lesbian, Gay, Bisexual, Transgender, Queer, Questioning—whoever you are, created in God’s image (which is the image of love)—I welcome you as Christ has welcomed me.

Many Baptists in North America have forgotten our roots, or simply never understood what it means to be a Baptist.  The First Baptist Church in America was founded by Roger Williams in Providence, Rhode Island. Remember him from history class? He founded the colony of Rhode Island on the principle of the separation of church and state: that the church should not control the government nor the government control the church. They were to be two completely separate entities. In founding the First Baptist Church, he also founded what we call our Baptist Principles. Principles such as Local Church Autonomy—the local church has the right to decide who to ordain. The local church has the right to decide collectively their theology. We also talk about Soul Liberty—the idea that each of us can relate directly to God without the intercession of a priest or pastor. We are called to read, study, and interpret the Bible with the responsibility of using the best scholarly tools at hand.  This is part of our history, part of what it means to be a Baptist in North America, but sadly, much of this has been forgotten and the only thing that has been left is the tradition of believer’s baptism by immersion.  That’s such a small part of who we are.

Because of these Baptist principles, Baptists can have a wide range of differing opinions. There’s a joke that says wherever two Baptists are gathered there are at least three opinions. It’s somewhat true. We like to argue and when we don’t like what you’ve said, we go start another church. That’s all well and fine.  Until you start using your church, your beliefs, your doctrine to hurt other people, and that is what I have seen, sadly, within the Baptist church tradition, especially to our LGBTQ sisters and brothers.

As a child, one day I remember there was something on the news about gay men (this was the early 1980’s). I was probably six or seven, and I remember saying out loud, “ew, gross.”  My mother immediately turned to me and said, “What’s so gross about that? Why can’t two people love each other?” I didn’t really know what to say, I had just said that because other kids on the playground had said that about gay people. My mom then said, “You know your uncle is gay, right?” I replied, “Isn’t that his roommate?” Then my mom explained to me that my uncle lived with the man he loved. And from that moment, it was never “ew” or “gross” to me. This was my family. These were the people I loved.

I grew up in a new church start in the 1980’s in Alaska. From the beginning, this small, American Baptist church had gay and lesbian members. When the Association of Welcoming and Affirming Baptists formed in 1993, my church was one of the charter members. For a job during high school, I would put the mailing labels and stamps on the first newsletters of the association to be mailed across the country.

This is very important to me. I am now a mother of a child with autism. Welcoming and Affirming means welcoming my family, and welcoming my child made in God’s image who can’t sit still or stay quiet in church.

The difference, however, is that in being a Welcoming and Affirming Baptist, I stand in solidarity with my LGBTQ brothers and sisters who have been told “You are not welcome here.” Because while there have been times I have not felt welcome because of my son, I know that my LGBTQ siblings have not only been told they aren’t welcome, but have been abused, told they are hated by God, and many have suffered to the point of suicide.

Being a Welcoming and Affirming Baptist means that I stand with all marginalized people, but especially now with the LGBTQ Christian community. Yes, you can be a Christian, and a Bible-believing Baptist, and welcome and affirm all of God’s children, created in God’s image, created to be who they are and to love others.

For more information on the Association of Welcoming and Affirming Baptists, please click here. 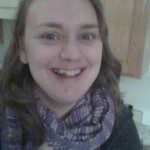 Rev. Mindi Welton-Mitchell is an ordained American Baptist pastor currently serving in the Seattle Metro area.  She is married to the Rev. J.C. Mitchell, an ordained Disciples of Christ pastor who is beginning a new church plant in Bellevue, WA called Open Gathering. They have a child, AJ, who has autism. Mindi is also a blogger at [D]mergent and at Rev-o-lution, where she creates worship resources based on the Revised Common Lectionary. 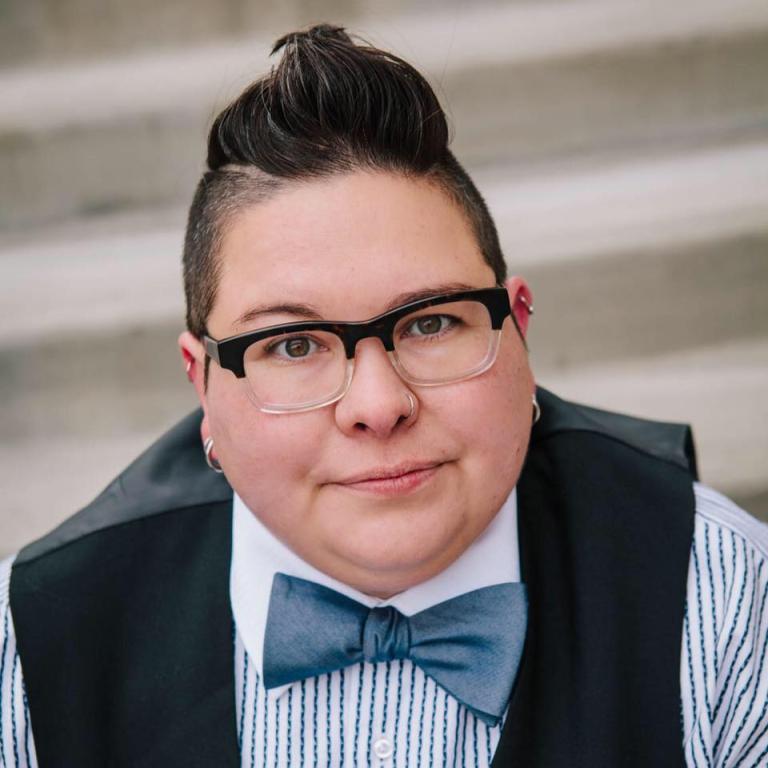