Restraining the Nevertheless Deluded One: Vine of Obstacles Turns Two 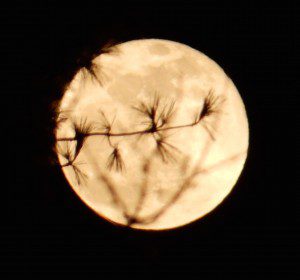 “Seek out and restrain someone who is ‘nevertheless deluded,’ and you will eventually encounter a greatly enlightened person.”

So says Dogen in his “Great Enlightenment” fascicle.

The nevertheless deluded one enters a plea – “Guilty as charged.”

And herein lies our possibility for liberation. The buddhadharma is incredible like that. Of the many possibilities in the universe for a liberative practice, it turns out that by restraining this very deluded person, through intimate self knowledge, we meet the greatly enlightened person.

Ah, but how can the nevertheless deluded person be restrained?

In our zazen, we rest our sense of subjectivity at the hara point and study the self, forgetting the self. When we take up Buddha’s teaching, we become the one who is listening and the one who is speaking. When we engage the world, we hide ourselves in the sixteen bodhisattva precepts.

To hear more about this, click here for a recent dharma talk on Gateless Barrier, “Case 12 Ruiyan Calls ‘Master’.”

All these are means of restraint, entering the bamboo tube of the buddhadharma.

One of the ways to enjoy this Zen work, meeting the dear darling deluded one who encounters the greatly enlightened one logged into your computer just now, is through the Vine of Obstacles: Online Support for Zen Training.

And about that, I have happy news. We just turned two-years-old!

Looking back at my 2013 calendar, I experienced a rush of joy seeing the handful of practitioners who started the Vine of Obstacles experiment and who continue now in a community of a few dozen, including students from the Portland, Maine, Great Tides Zen community, and my old wild fox haunts in Minnesota.

In the last couple years, we’ve done a lot of zazen, many hours of dharma study, many moments of engaging the world through the dharma. Deluded ones have been restrained and have encountered the greatly enlightened one! A cause for celebration, indeed.

March 20, 2015
The Way of Tenderness: the Form and Emptiness of Race, Sexuality, and Gender
Next Post 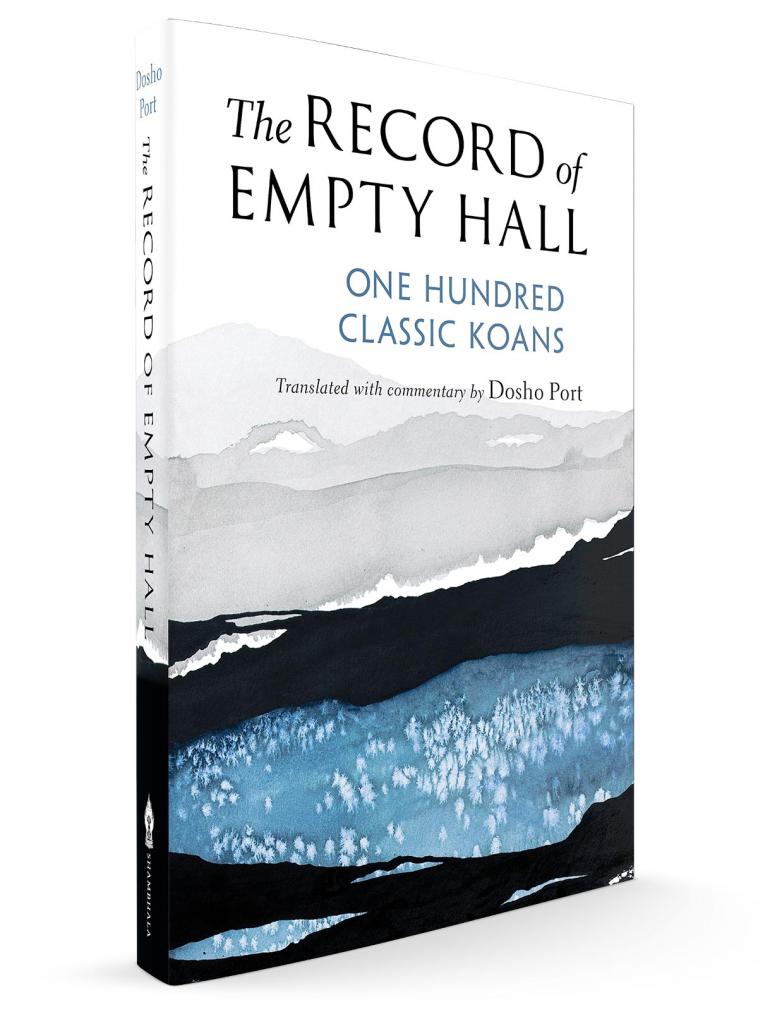