For his first official Christmas present, my soon-to-be fiancé gave me LL Bean snow boots.  Or actually, he gave me a photo of LL Bean snow boots.  The practical type, Scott didn’t want to lug snow boots to and from Hawaii during his “meet the mom and brother” trip.  After Hawaii, we flew to his home state, Maine, where he bought me a pair at the flagship Freeport LL Bean store along with beeswax to waterproof the leather.  If sunshine and Chinese food welcomed Scott to my family, LL Bean boots ushered me into the Maine MacLean clan. Can I say that LL Bean boots were not my dream gift from my soon-to-be betrothed?

After all, they’re kind of ugly and clunky.  They’re cold.  And they’re sturdy.  So sturdy they never wear out.

I faithfully wore my LL Bean boots for the next 18 years even though my socks often  bunched into a wad around my toes when I walked.  18 snowy years in the Northeast gave me ample opportunity to use my first official Christmas gift.

Until 3 years ago.  That’s when I thought, “I’m a middle-aged woman.  I earn money. I’m going to throw caution to the wind and  buy myself some cute WARM new snow boots!”

I headed to the neighborhood DSW and found black lace-up FUGGs (fake Uggs–click here to read about their importance in the past) with fake fur on the inside, fake suede on the outside and sturdy rubber soles.  They were cute, they were warm, and they made me very happy. . .

Until 2 weeks ago when they sprung a leak right after Nemo, Boston’s Snowmegeddon, hit.  I couldn’t understand why my left foot kept getting wet until I finally examined the sole and saw a big crack across the middle.

You’ve got to be kidding.  My indestructible LL Bean Boots have lasted 21 years and these FUGGs lasted 2.5 winters?

I ranted about this discrepancy as Scott and I walked to the grocery store in a snowstorm yesterday—the LL Bean boots back on my feet.

“That’s why I got them for you—they’re practical and sturdy and will last forever, just like me,” said my beloved husband.

I guess LL Bean boots are a better metaphor for our marriage than the mini-rose bush Scott gave me around the time we got engaged.  I somehow decided that the fate of that 6 inch rose bush with little pink roses portended the fate of our relationship, a relationship that was quite difficult for its, oh, first 10 years.

Unfortunately for my marital hopes, the rose bush had aphids that steadily sucked away at the life of that bush.  I took to pinching them off by hand and spraying with Safer soap, all to no avail.  Scott, being the practical sort, thought it was absolutely ridiculous that I would judge whether our marriage would live or die based on the health of $6 aphid-ridden rose bush.

Indeed, the LL Bean boots have been constant long after that sad rose bush bit the dust.  While not cute and pink, they’ve kept my feet dry and frost-free even if not always in the most comfortable manner.  They’re not romantic or sophisticated.  Instead, they’re made for adventure and work—boots capable of tramping through the woods on Christmas, crunching on icy paths while shuttling skis, boots, poles, helmets, lunch and snacks for a family of 5, wading through drifts while shoveling out of Snowmegeddon, or even just strolling to the grocery store in a snowstorm.  Their value has stood the test of time.

February 27, 2013 Confessions of a Tiger Mom Failure
Recent Comments
0 | Leave a Comment
Browse Our Archives
get the latest from
Family
Sign up for our newsletter
POPULAR AT PATHEOS Family
1 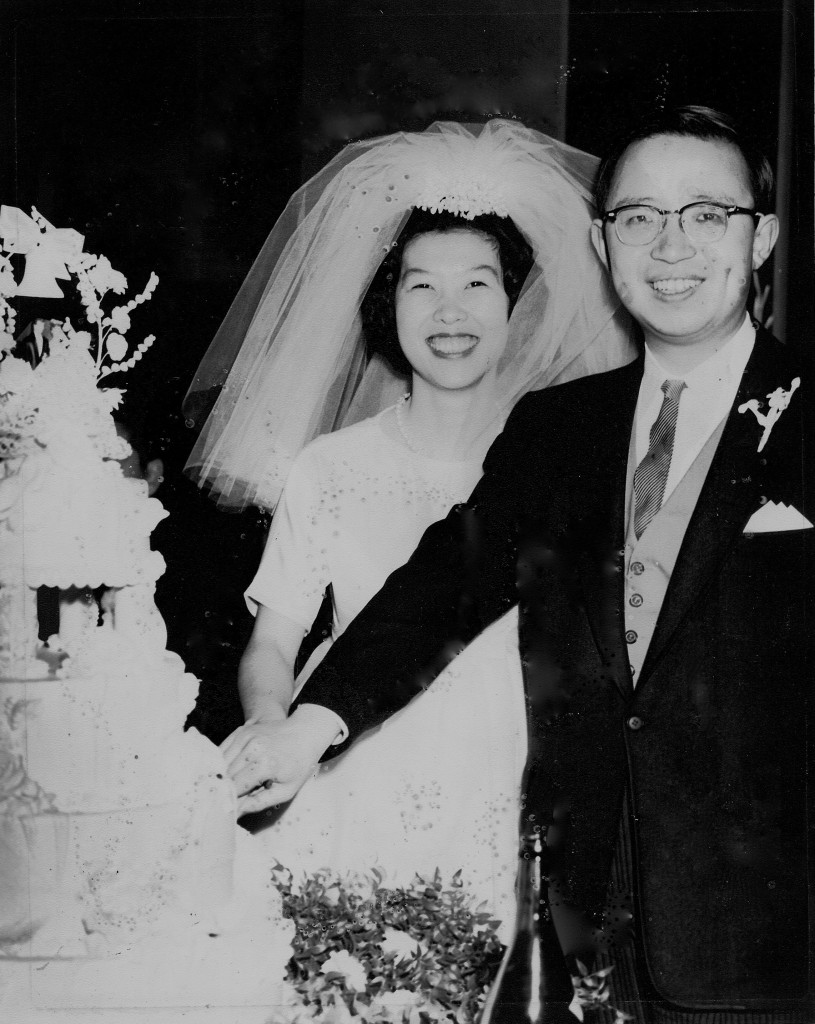 Family
50 Years and Counting: What I’ve Learned from...
Wordy Nerdy 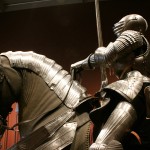