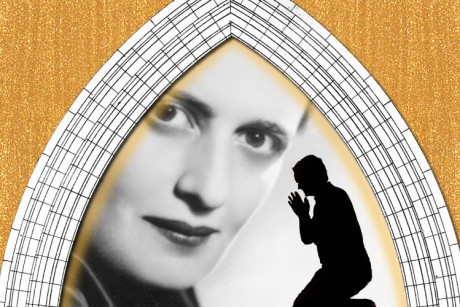 This might be an Onion story but…this just in: 100,000 Atlas Shrugged DVD’s Recalled for Perfectly Hilarious Reason

The horror! We can’t have that! No self-sacrificing is allowed! Go read the rest.

Of course, loyal YIMCatholic readers like you passed on that movie, because it’s lameness was only surpassed by its source material. What’s that? You didn’t know? Well just for you, I’ve built an “Ayn Rand” Tag for all the posts I did warning you about her ideas. The problem? Not enough posts to show up in the Tag Cloud, which is fitting, in a way.

So here’s the link for your combatting Objectivism pleasure. I call it the Occupy Your Brain and Heart movement. Care to join?

Update: Good news! By sharing this post with you, the “Ayn Rand” tag has appeared in the cloud. Miracles never cease.

November 20, 2011
For "Flannery O'Connor Nite" at the Movies
Next Post

November 21, 2011 Major Oak is Headed to Nagasaki Tomorrow!
Recent Comments
0 | Leave a Comment
Browse Our Archives
get the latest from
Catholic
Sign up for our newsletter
POPULAR AT PATHEOS Catholic
1

Civil Unions? Move Over Francis, Benedict's...
Cracks in Postmodernity
Related posts from Why I Am Catholic