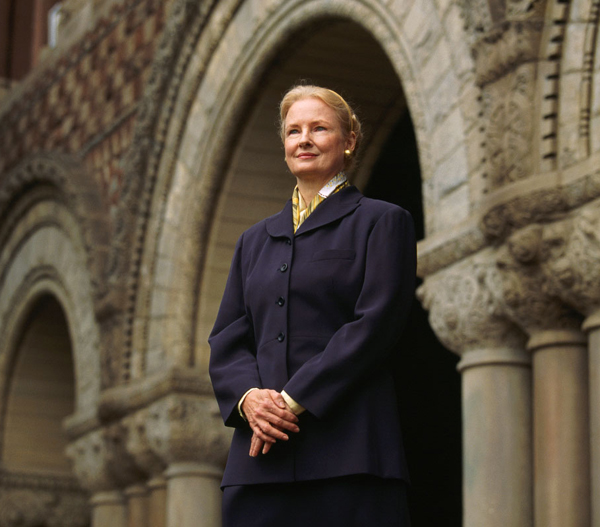 Remember Mary Ann? Learned Hand Professor of Law at Harvard? She had a piece up in the Washington Post yesterday. She makes an appeal that I hope you take her up on.

Monday is the last day for public comment on the federal regulation that would force virtually all employers nationwide—including religious charities, schools, and hospitals—to facilitate and fund insurance coverage of sterilization, contraception, and drugs that can cause abortions.

Even those who embrace these drugs and procedures should recognize the mandate’s threat to religious liberty and consider filing a comment in opposition while there is still time. It is one thing to support sterilization, contraception, or chemical abortion; it is quite another to support the government’s coercing others—even over their conscientious objection—to pay for them, or otherwise to help their employees to obtain them. That is the difference between a simple dispute over health care policy, and one over our nation’s First Freedom, religious liberty.

Thankfully, many have already recognized this fundamental problem and taken action in dramatic fashion. The mandate has triggered the largest wave of religious freedom litigation in our nation’s history: to date, fifty-three civil rights lawsuits have been filed on behalf of over 160 plaintiffs, and the numbers continue to grow. The mandate has drawn not only the most public comments of any regulation under the Affordable Care Act, but, according to the Sunlight Foundation, “more comments than any other regulatory proposal on any subject government-wide.”

Some mistakenly think this issue has been resolved—that the administration’s recently offered compromise would let objecting religious ministries avoid the mandate. Would that it were true.
Alas, the most recent rule does nothing for people of faith who run for-profit workplaces.

And if you haven’t read Kathryn Lopez’s post, Sandra Fluke, the Priest, and the Protestantsyet, do so, post-haste.